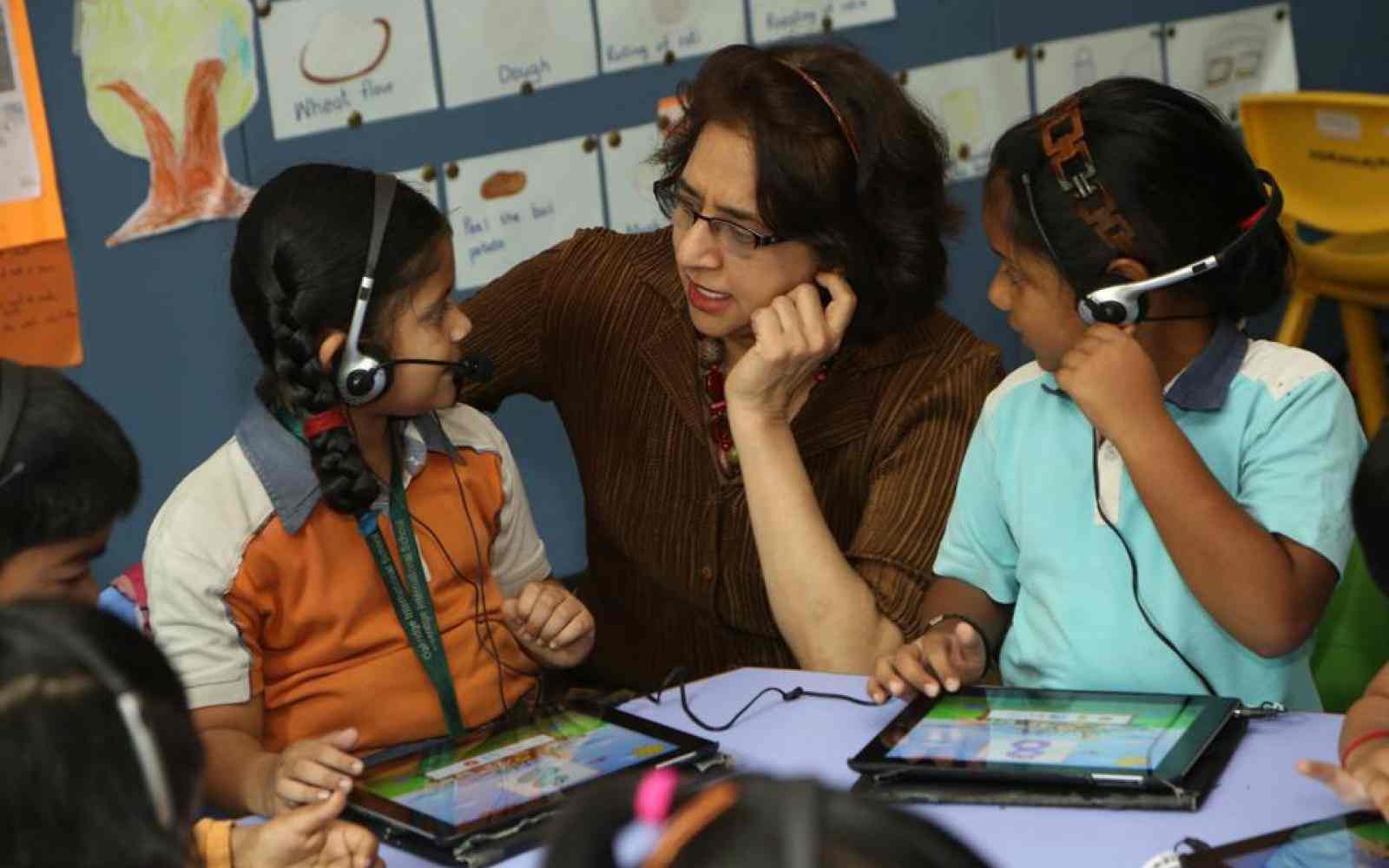 Students across the globe have been forced to adapt rapidly the past year as schools have tried to combat the spread of COVID-19. Many changes have been practical and surface level, such as moving lessons online. Yet there are deeper currents prompting forward-looking educators, parents, and students to reimagine school at the level of purpose and function. For perspective on the future of education, we turn to Siva Kumari, director general of the Geneva-based International Baccalaureate (IB), a community of&nbsp;more than 5000 secondary schools in 158 countries, and Diana Wells, leadership group member and President Emerita of Ashoka, the world’s oldest and largest network of social entrepreneurs and changemakers.

Most schools are still built for a world of repetition— this worked in the Industrial Revolution, but it doesn’t fit today’s reality. We need to equip all young people to thrive in a world of change, to be comfortable with and drive change, to connect their agency and power, to step up with their ideas for shaping the world they want to see. This is core to Ashoka’s values, and IB’s.

And if you talk to any group of social entrepreneurs, anywhere in the world, you will find that a high percentage of them started something in their teens. And that an adult ally, family member, faith leader, sports coach, someone in their community helped them develop the self-permission to cause change. After you have an experience of creating something, you keep at it.