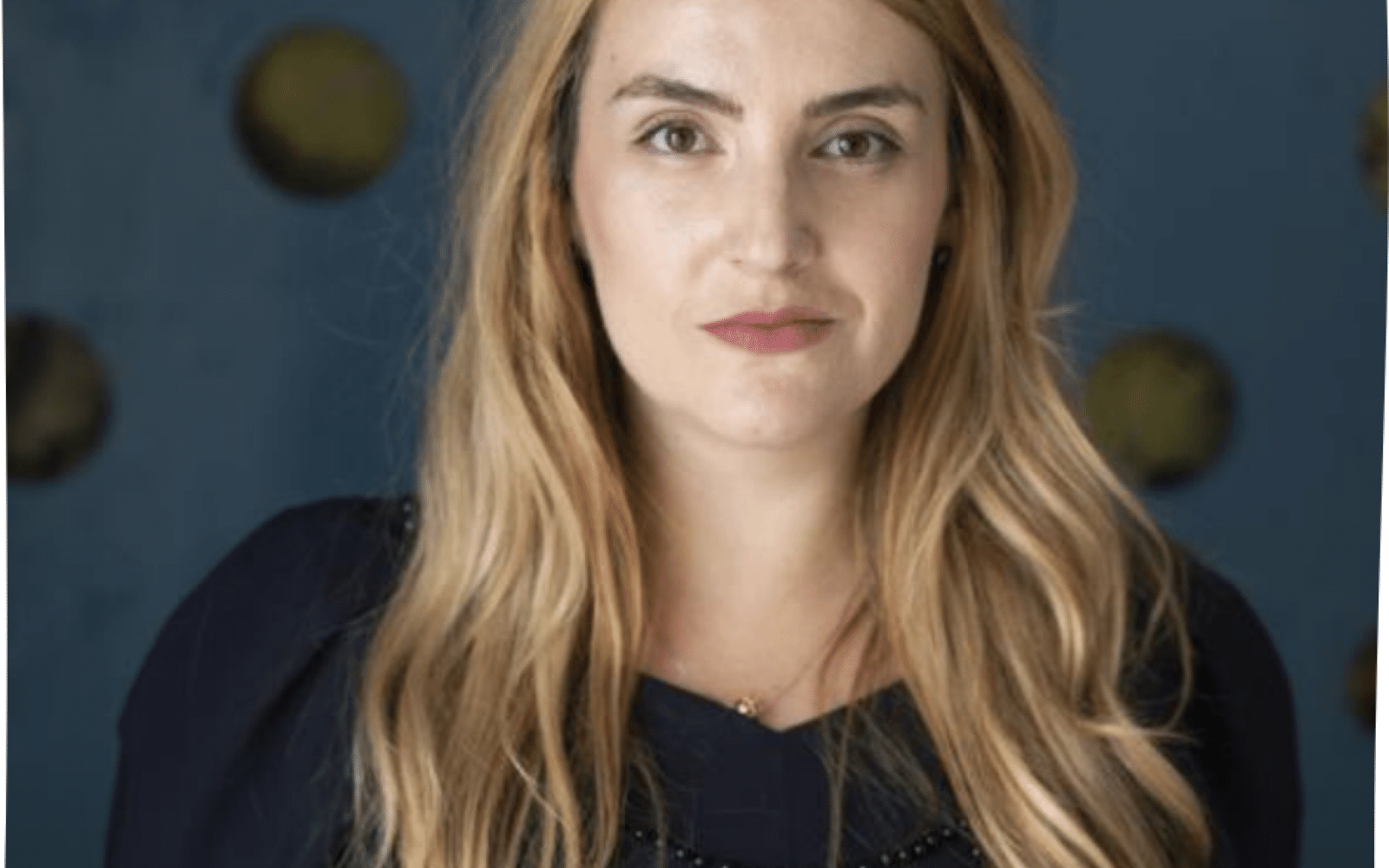 ELiberare addresses the vulnerabilities and traumas of trafficking within her country by targeting the root causes and building durable barriers between potential traffickers and victims. She and her team weave together a resilient social network of empowered citizens to stop modern slavery. Her journey as a changemaker, however, started when she was in grade school during her early years of acute sensitivity and proactive dismantling of the status quo.

Growing up in the reconstruction era of post-communist Romania, Ioana fondly remembers in 4th grade when her family could access Cartoon Network. However, her school culture did not change as fast as entertainment on television after the Revolution. She recalls her schooling to be overly focused on rote learning, as opposed to critical thinking and problem-solving, like in many Western European schools.

While her mother worked long hours, Ioana was raised by her father. Although she was not an only child, her siblings were much older than her and had moved out of the house, so she grew up with an innate sense of independence. However, despite the encouragement of her family to find her own personality and unique voice, Ioana realized early on that her personality, marked by her civic-minded spirit and fearless self-expression, did not conform to the common expectations of young girls.

In elementary school, she recalls taking decisive action against a male classmate who regularly bullied a female classmate in elementary school. Amidst the silence of the teachers and the assumed accommodation of other classmates, Ioana spoke up. She took it upon herself to survey her female classmates, confirm a collective sense of fear, and call out school leaders to act against the student who was eventually reprimanded and transferred out of the class. Thus, from a young age, Ioana was quickly deemed to be a “troublemaker” for breaking the silence, courageously speaking out, and questioning authority when she sensed unfairness.

In search of books, Ioana and her friends befriended an American volunteer who was yearning for community service opportunities in Romania. He offered to coordinate a series of book deliveries via suitcases from the United States. Together, they filled the library with hundreds of books, many focused on highly demanded social justice topics. Years later, students at the school continue to expand the library through local fundraisers and book drives.

Reflecting on her yearbook from her final year of grade school, Ioana distinctly remembers her classmates deeming her the “the school politician,” a title she initially rejected. She was not interested in politics. Instead, her true aspiration was to move to the United States to build her adult life.

After several years of donating and volunteering, Ioana was energized to fully commit to this line of work and first joined a shelter working with survivors in a European destination country. After that, she joined eLiberare, this newly started venture that basically gave her the opportunity to write her own job description and a reason to come back to Romania., despite her plans to enter the corporate world. At this moment, her childhood spirit of fearlessness and selfless courage rekindled into a career dedicated to protecting human dignity and choice.

Part of Ioana’s solution is training and equipping students with the skills to identify and intervene in incidences of trafficking before, during, and after they occur – developing a school curriculum that has reached over 600,000 students. To date, Ioana and her team have transformed the approach of over 1500 first responders, piloted educational awareness in 18 other countries, and garnered engagement from nearly 730,000 people through online advocacy. By changing the whole system behind human trafficking, eLiberare pressures government to change policies and bring adequate retribution against perpetrators.