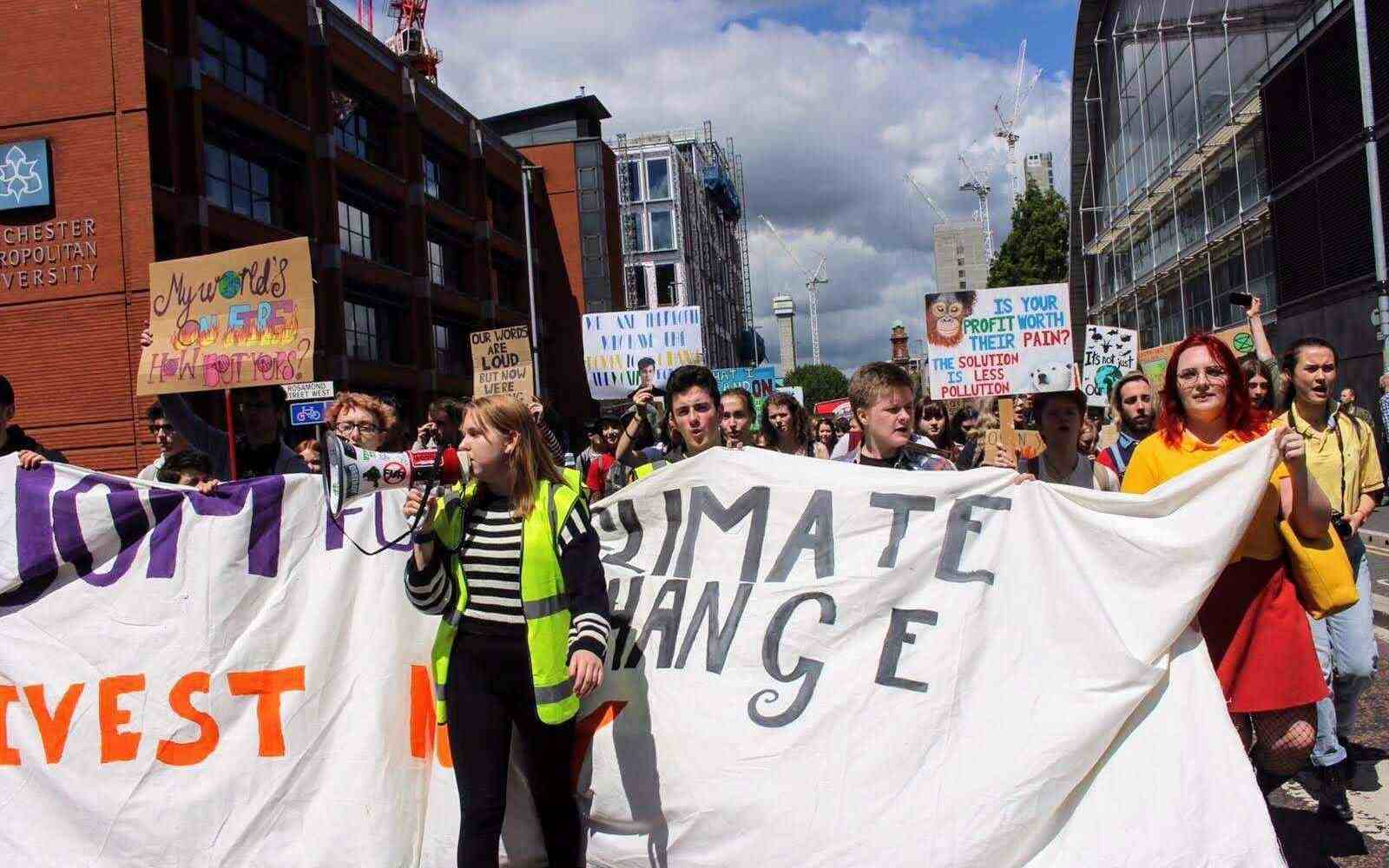 How did Charlotte realise her changemaking potential so quickly? By informing herself, channelling frustration into positive action, and organising others.

“I did a lot of research and felt devastated by what I was learning about climate change and how governments weren’t acting,” Charlotte says. “I wanted to let others know about the climate crisis and joined other youth activists to organise the Climate Strike.”

Charlotte started to speak at protests, too. She thinks that self-confidence and clear communication are really important to changemaking. A strong presence on social media is, too. "You have to make sure that you know who your audience is when speaking, and if you know what you are speaking about, you are sure to make an impact on people!"

But Charlotte thinks that building these skills takes time. Solidifying beliefs and ideals do, too. "It's not an overnight process, it took time for me to realise my potential and that I do have the power to create change."

“You have to know what you’re working towards,” she says. “Being passionate about climate change was important, but I also needed to figure out my end goal so that I stayed focused. My goal in all of this is ultimately empowering and educating others to find their voice and take action.”

And Charlotte’s focus has had impact. The Climate Strikes she helped to organise led Mayor Andy Burnham to declare a climate emergency. City officials also pedestrianised parts of city centre to cut down on traffic congestion and protect green space. She takes pride in this success. "When I look back on what I've achieved as a person, I do feel proud."

But so much organising left her exhausted.

“I had burnout. After the September 20th strike, I was exhausted mentally. The next strike action was a month later. I didn’t take part - not because I didn't want to but because mentally, I couldn't. I had done so much in the lead-up to the first strike, from speaking at events and attending meetings to having late nights planning, that I needed a break. I needed time to find my fire and drive again.”

Hearing other people’s changemaking stories helped Charlotte get back on track. They motivated her and helped her to feel part of something bigger. A strong network of friends within the activist community was an important step that helped her realise that there is so much more that she could do.

And a few months later, Charlotte was back. She spoke at school assemblies to inspire other young people to engage. She encouraged her peers to learn about the effects of climate change and organise to take action.

She has also gone on to speak at webinars about her experiences of being a working class activist and the struggles she has faced because of that.

Charlotte speaks with pride about the lasting impact she’s had on her old school. “It’s more climate-friendly now. They got rid of plastic bottles, and there are more vegetarian dishes. They also created an eco-club because of the work I did. I was so excited about how seriously the school was taking the climate crisis."

Charlotte hopes to continue making an impact not only in her local community but nationally, as well. "I have a voice that will be heard by the government. I will not stop using it until justice is achieved for the voiceless and the most vulnerable."

Have you embraced your changemaking potential? Want to learn how?

Read about other young changemakers from around the world who have impacted their communities to notice skills you might already have.

Ashoka. Everyone a changemaker.

Do you know of a dynamic youth change leader aged 18 or above who has a record of impactful changemaking in their community? 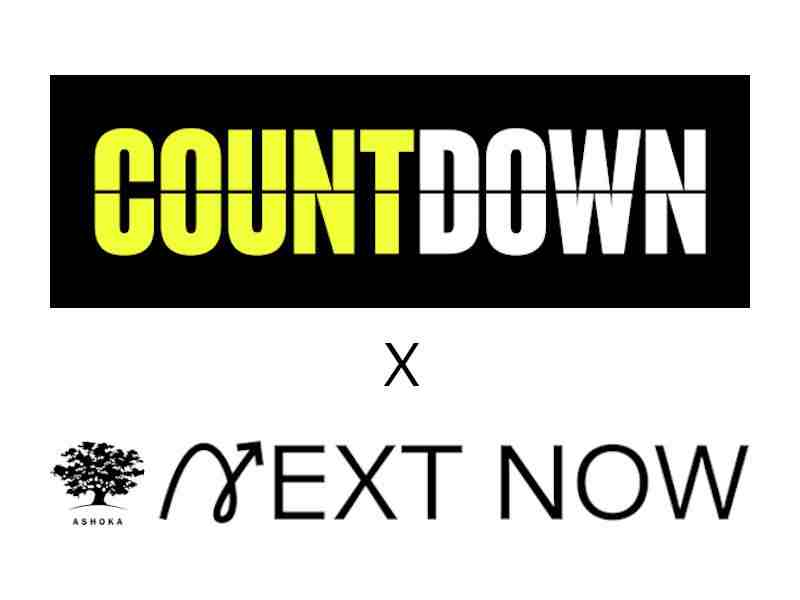 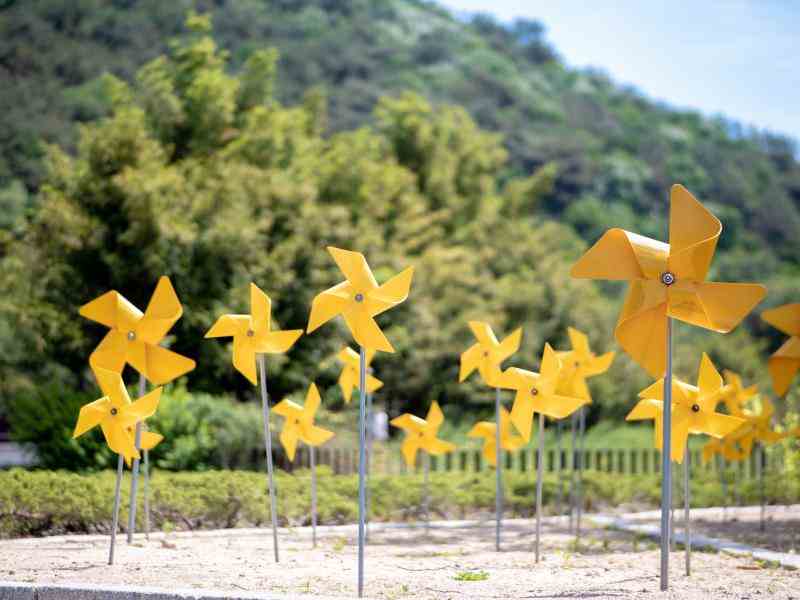 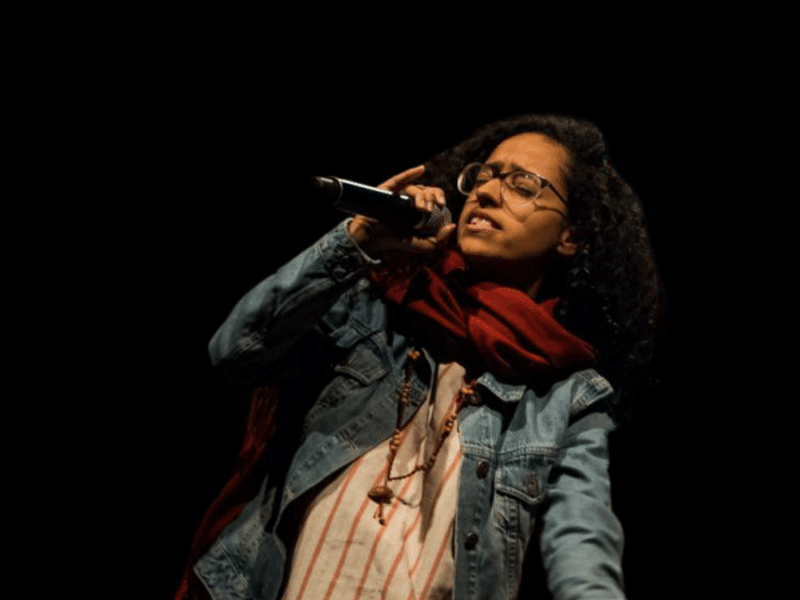 Young leaders offer wisdom for the road ahead 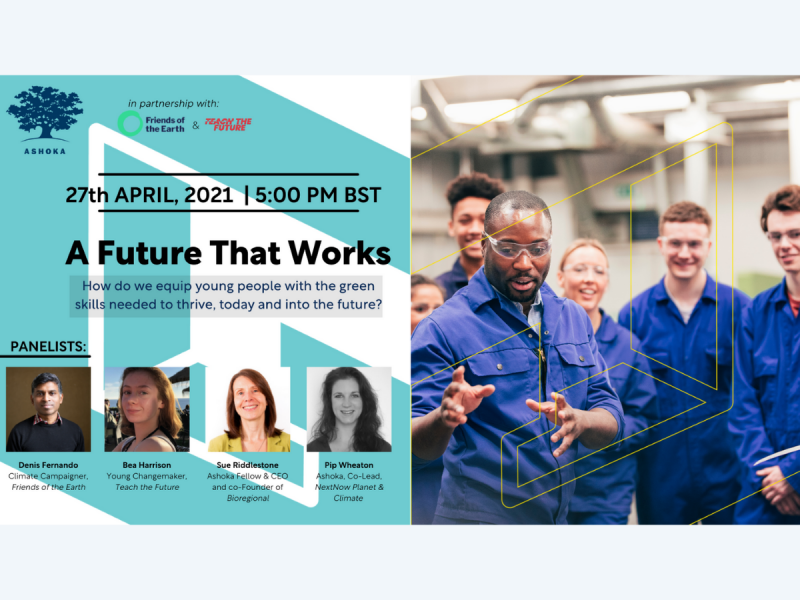 A Future That Works: How do we equip young people with the green skills needed to thrive, today and into the future? 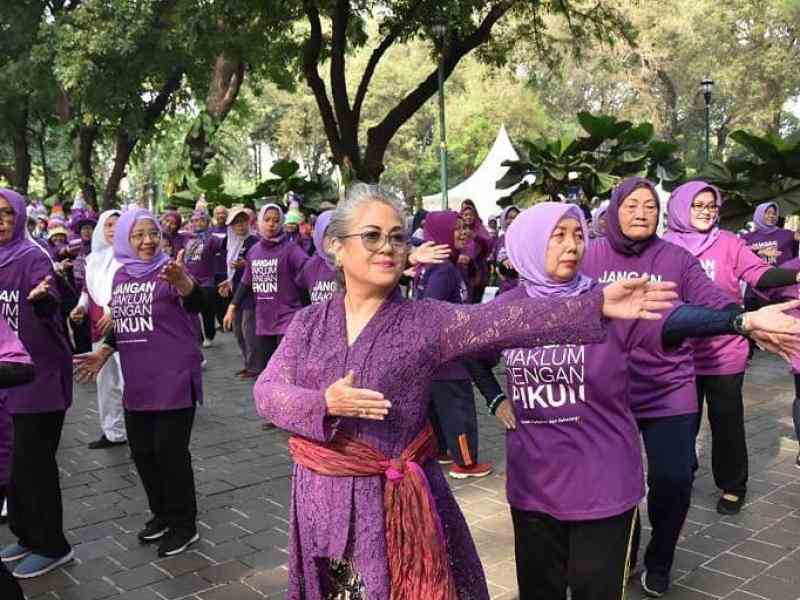 Memory loss matters for all of us 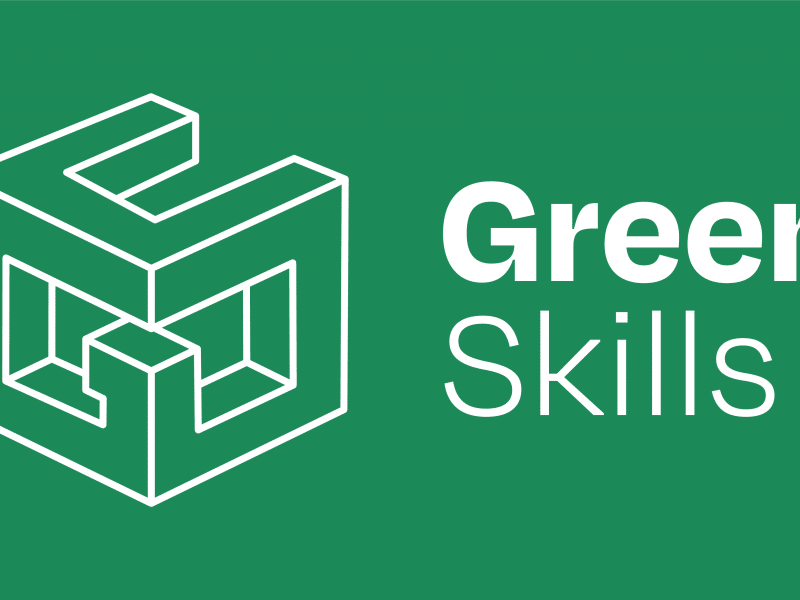