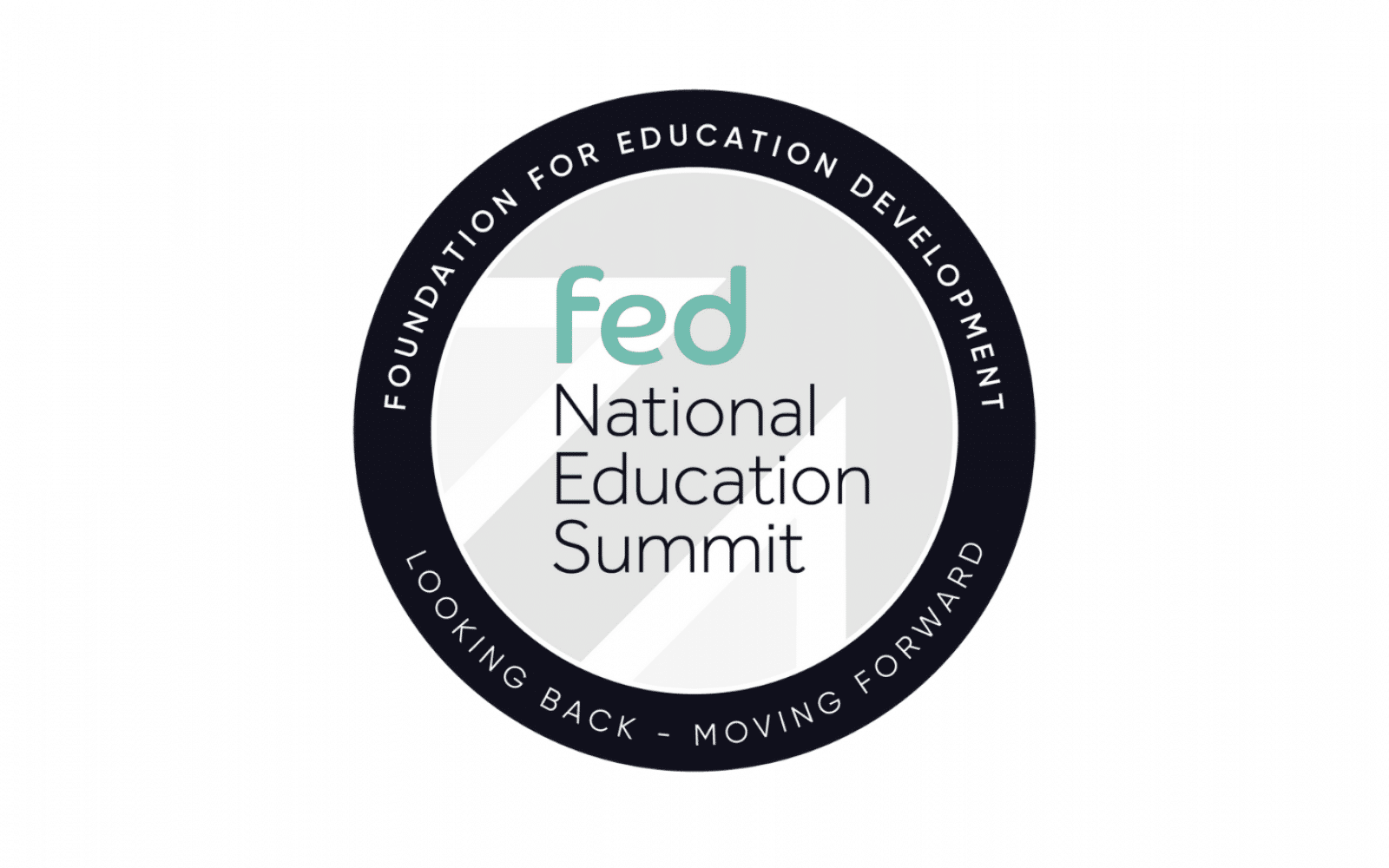 The focus of Day 2 - How Can Long Term Place Based Strategies Strengthen Our Communities? – was planned in partnership between FED and Ashoka. Common themes that arose align closely with Ashoka’s approach to building an Everyone a Changemaker (EACH) movement in Greater Manchester and beyond.

But what is EACH, exactly?

It’s at the heart of Ashoka’s mission to ensure that everyone, regardless of age or location or identity or economic status, has the confidence and skills to solve shared problems amidst rapid change. Central to this work is building partnerships with like-minded stakeholder groups – our EACH co-leaders – to scale the movement’s impact in a systemic way.

One such stakeholder group is government leaders, who were well represented at the FED summit.

Representing Greater Manchester, Cambridge and Peterborough, Stoke-on-Trent, and the East London borough of Newham, all four agreed that schools must be recognised not as stand-alone institutions but instead as one part of a broader ecosystem of public services in which partnership-building fuels more robust progress and renewal.

This renewal is vital, they continued, for young people to be prepared for the demands of the Fourth Industrial Revolution and the constant change technology brings. That means less focus on academic testing alone and more focus on building students’ transferable skills.

“Both the academic route and vocational route need to ensure that every young person feels hopeful about and prepared for the future,” one of the leaders said. He continued that far too many students are doubtful about their future success because currently, success often equals only high marks on standardised tests.

These comments echo Ashoka’s own call for schools, parents, the media, and others to prioritise skill-building so that young people will be better equipped to navigate uncertainty and make change for the good of all.

There is an appetite for a new approach. Greater Manchester Mayor Andy Burnham noted that standardisation in education had taken it away from place. Making the case for a cross-sectoral approach that is rooted in trusting relationships, Vipin Thekk, Senior Director of Youth Venture at Ashoka, signposted the potential for place-based Changemaker journeys to offer routes out of dilemmas posed by narrow curricula and lack of responsiveness to the needs of young people. Bringing school leaders into conversation with community leaders has empowered adults to connect young people with their Changemaker potential. Rooting this in the connection they have to their community is a great place from which to start to build empathy and agency.

Flavio Bassi, a global leader at Ashoka who leads the EACH movement in Brazil, spoke to this alignment during his own FED session later in the day.

“Ashoka is committed to creating conditions in which everyone has the same opportunity to become a changemaker,” he said.

“And in Brazil, we’ve created a constellation of co-leading teams that align to our vision. They are helping us to build the EACH framework and the ecosystem needed to sustain it. We have lots of different partners, from publishers to education ministry officials, who are helping to increase demand for our new learning paradigm.”

Bassi then pointed to the four essential skills all young people should develop: conscious empathy, leadership, teamwork, and taking action to make positive change for all.

“If we don’t commit to these things, too many young people will be left behind.”

Ashoka's presence was appreciated for the optimism and sense of possibility it brought, which was encapsulated in Bassi’s remark: “Focusing learning on empathy, teamwork, leadership and changemaking can be an epidemic of joy!”

With offices across five continents, Ashoka helps the next generation to navigate and respond to rapid change. We also celebrate social entrepreneurs whose systems-changing work not only solves deep-rooted social and environmental problems but also shifts mindsets and reshapes how many of us learn, work, and address shared challenges. To co-lead our EACH movement in Greater Manchester and beyond, e-mail us at [email protected].