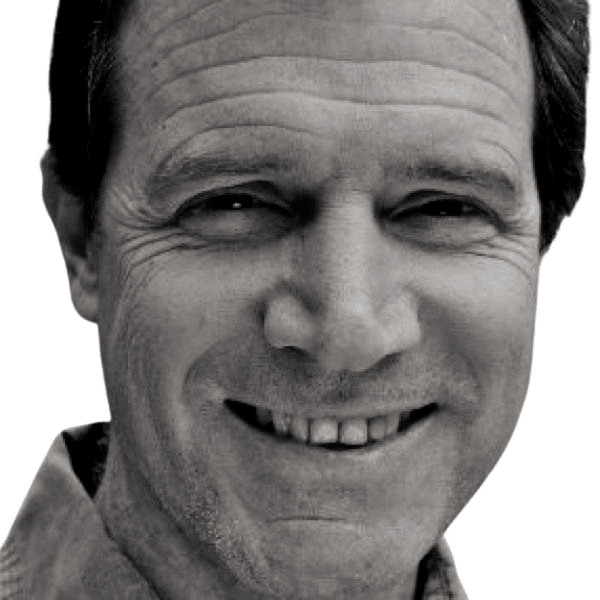 David Bonbright is a serial social entrepreneur whose four decades of work focus on organizational effectiveness through a lens of mutuality. The Constituent Voice performance measurement and learning system that he co-created has been widely adopted by foundations and nonprofits around the world and is now making its entrance to the business playbook. He says, “We have entered the Age of Agency. The only winning way to work now is by doing things with people, not to people or for people.”

He describes Ashoka as his Hotel California, where “you can check out but never leave”. Over 35 years, since 1987, he has frequently engaged with Ashoka as grantmaker, volunteer, staff member, and consultant. His current work involves growing Ashoka’s leadership team in Europe.