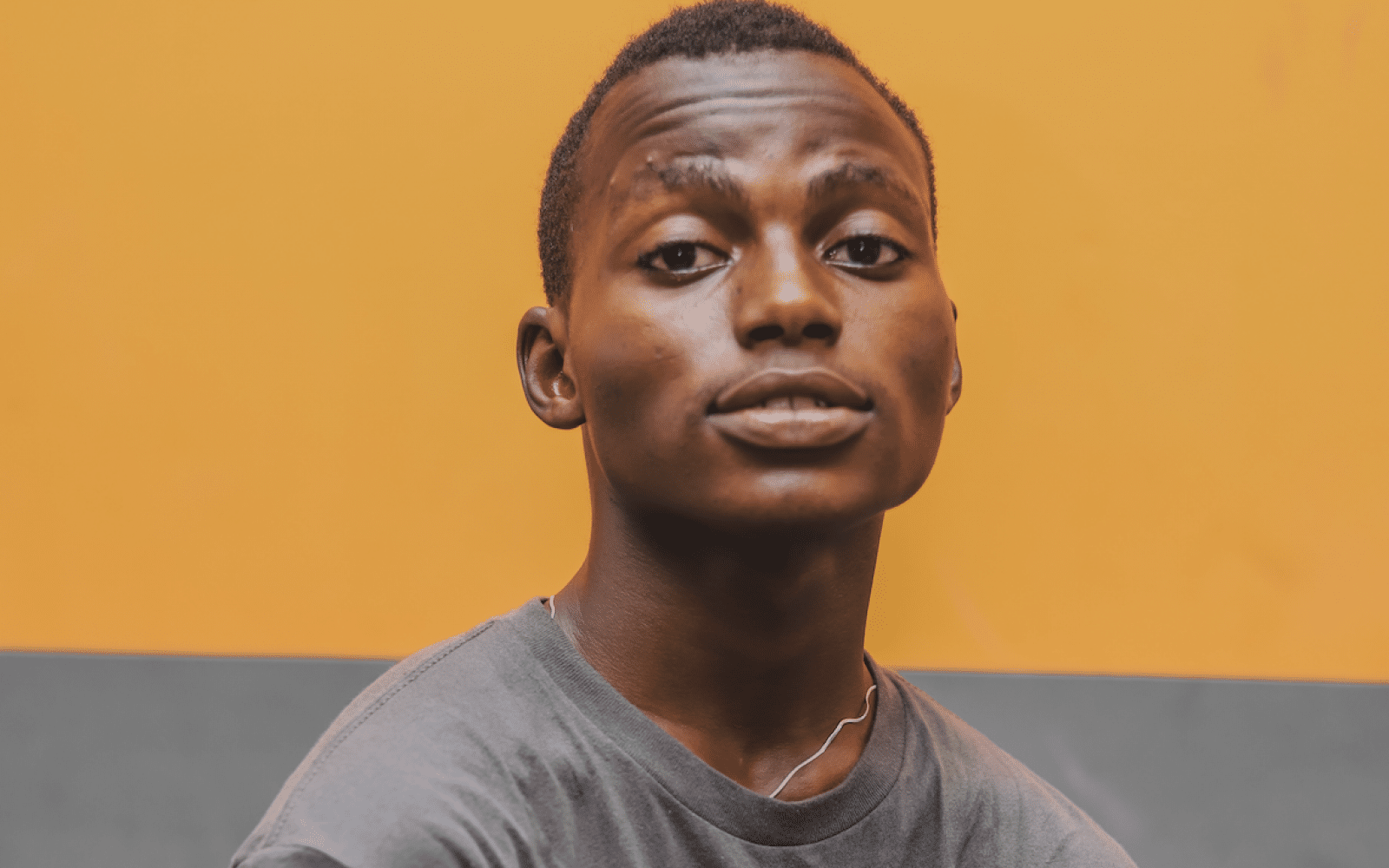 David Onilude is a young changemaker empowering and improving the livelihoods of children in underserved communities in Nigeria through technology. His work is ensuring that young people in rural communities have the digital skills, resources, and support to thrive in today’s rapidly changing world.

“The world is evolving and everything is on the digital sphere,” remarks David. In an ever-changing world – one accelerated by constant technological advancement - digital skills empower people to become changemakers. However, in Nigeria, there is a digital divide between urban and rural communities, further exacerbating the socio-economic gap and the inequality between those that have change-making skills and those who do not.

Born in Badagry, an underserved community in Nigeria where electricity, quality education, and basic human resources were often unavailable, David found that he lacked basic 21st-century digital skills. In fact, David only came across the concept of ‘digital literacy’ when he was 17 years old.

After graduating from secondary school and moving to a different part of Nigeria for university education, David realized that he was a 'digital illiterate'. He struggled in class and had to learn basic computer skills to keep up with his classmates. David also partook in an internship that helped him move up the curve and develop 21st-century digital skills.

“Change has to begin in my community”. With the help of his parents, David reached out to local community leaders to establish a three-week program to train young people in 21st-century digital skills. This desire to share his skills and knowledge kickstarted David's changemaking journey.

Since 2020, David’s initiative has scaled into a non-profit organization named Tech Now Global. The organization is dedicated to eradicating digital illiteracy in unserved communities that ordinarily have zero access to digital literacy. The initiative is focused on helping to bridge the gap and offering young people from unserved communities the opportunity to learn 21st-century digital and tech skills.

The organization offers young people a community where they can freely share knowledge and share opportunities through which the trained individuals can earn an income using their new skills. The ultimate goal is to reduce poverty, unemployment, and death through digital literacy.

For example, David’s organization went to a school and delivered a program that taught students to create landing pages for websites, and digital graphics through mobile photos. The students were able to use these skills to generate income for themselves.

David was brought up in a supportive environment with allies including his parents and like-minded peers. After articulating the necessity of basic digital skills in a rapidly changing world, David also gained the support of community leaders, who provided schools with basic generators for electricity, further enabling David’s changemaking work. However, David's changemaking journey was not without challenge. At times, he noticed an intergenerational gap; David found that, at times, it was difficult to communicate with the older generation. Nonetheless, he found support in his local community.

At present, David’s organization is a team of 7. Quadri Kazeem, one of David’s friends and tutors, is the Director of Technology at Tech Now Global. He is a software developer and helps with delivering programs to train young students in digital skills. Other members of David’s team include Oluwatoyin Yerokun, who helps with content development on Tech Now Global’s social media and website, Dasi Michael who focuses on logistics and project management, Jacob Francis, who engages with stakeholders including community leaders and local government officials, and lastly, Philip Aipoh and Mercy Onilude who oversee the creative aspects for the organization.

The team continues to grow and contribute to ensuring underserved communities have access to digital and technological skills. They are now able to source funds through project proposals and continue to do physical programs to ensure that they do not further deepen the digital divide by excluding individuals without access to the internet.

Tech Now Global leverages the relationship they have with other youth-led organizations, including Teens World Empowerment, Upsurge Global, and Teenovation to reach a wider teen audience in unserved communities across Nigeria. Through these partnerships, Tech Now Global’s now organizes school tours across across 5 cities and 24 schools and has impacted over 5000 young people in Nigeria.

An Everyone a Changemaker World

For David, an Everyone a Changemaker World is one where “everybody has the power of empathy, takes risks, and knows the right things to do”. He also sees this world as one where “problems are being solved at ease”.

David envisions a world where young people’s voices are heard and integrated into traditional institutions and systems. He believes that the best way to achieve this is by integrating digital literacy and changemaking into the education system; this would help people find their power as changemakers at a very young age. David hopes to continue building a supportive system to train other young people to become changemakers as a co-leader of the Everyone a Changemaker movement.