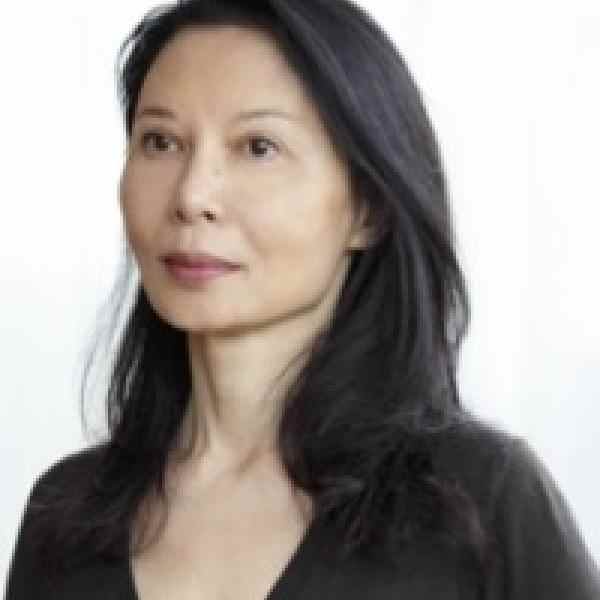 As a professional photographer/artist and writer, Nana observed Japan start failing after its economic prosperous period roughly between 1982 and 1993. The observation made her believe Japan was missing a role-model for youth and triggered her to search social change-makers and recount their stories to Japanese audience as a new role model. Along the journey of hunting and interviewing over 150 social innovators between 2000 and 2006 she noticed some of the interviewees were recognized as “Ashoka Fellows”. Learning about their huge impact on various imminent issues made her convinced of the need of starting Ashoka in Japan. Her effort resulted in launch of Japan Country Office in 2011.