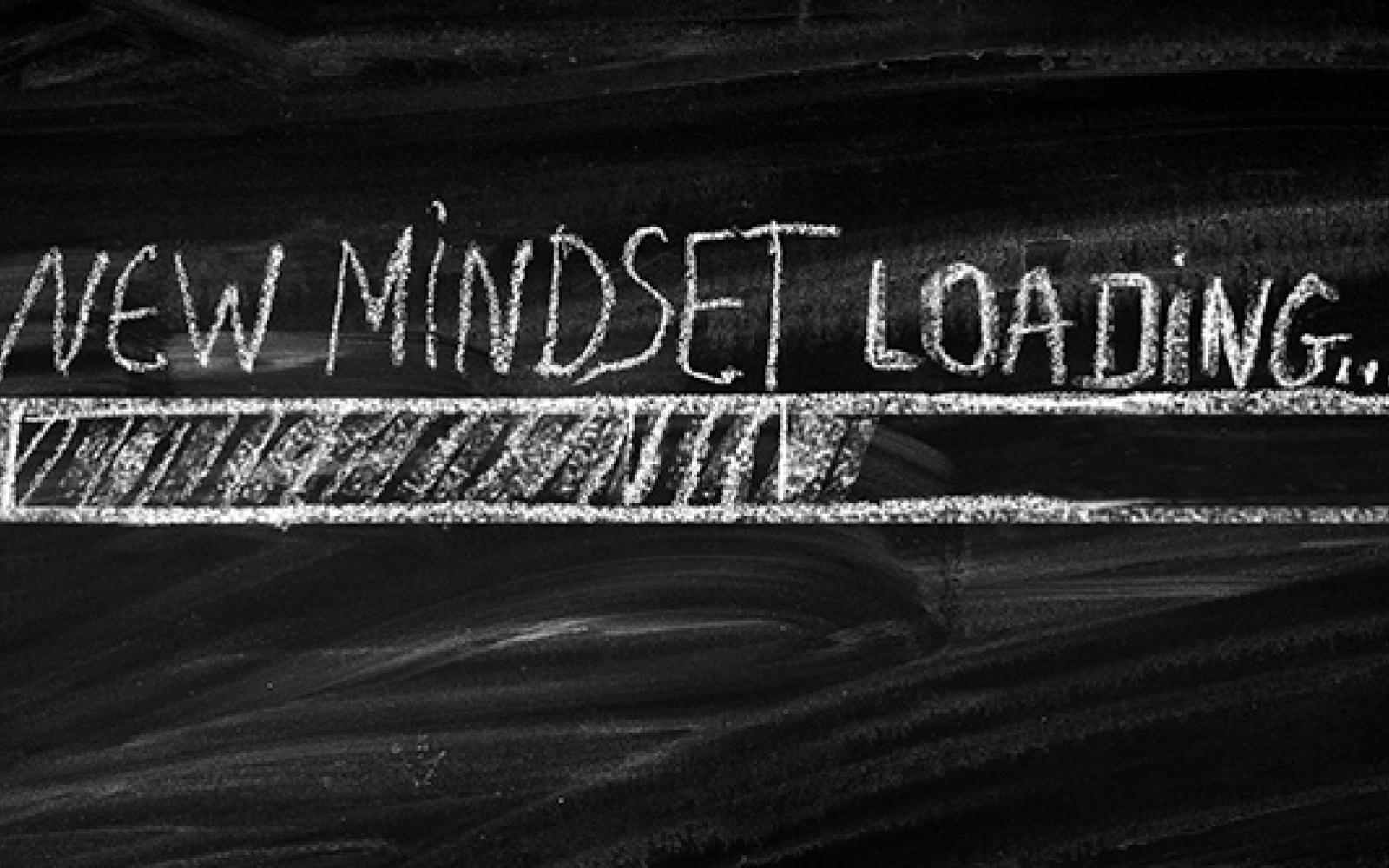 82% of Romanians believe that change begins with each of us, and 7 out of 10 consider themselves people who change for the better society and the environment in which they live, shows the latest study conducted by Ashoka Romania on the attitude and perception of Romanians about the role of " creators of change ”in society.

At the same time, 1 in 10 young people has lost hope of becoming a creator of change in society. These are the significant changes that emerged from the study that aimed to highlight changes in perception and attitude, compared to the study conducted by Ashoka in 2018, the first research of its kind in Romania [HERE].

"The study showed us that, regardless of income or social category, Romanians choose to believe that every person and every profession can have a real contribution to changing society and building a better future. These results feed us the motivation to continue the mission started by Ashoka 3 years ago in Romania, to really contribute to the creation of a society in which every citizen is able to find creative, innovative ways to solve social challenges. The study reconfirms what we discovered in 2018, namely that these Romanians who believe in their power to create change are the best partners for Ashoka projects and initiatives. Together with them we can create an ecosystem of change, based on the fundamentals we promote: teamwork, orientation towards collaborative solutions, empathy and decentralized leadership ", said Ana Murray, co-director of Ashoka Romania.

Perspective for the future

In the projection in which Romanians ranked 82% as creators of change, the study also found the other two pawns that could play an important role in changing society: state institutions (30%) and NGOs (22%). ). The church is the only one that recorded an increase in confidence, gaining 3 percentage points in this top: 21% versus 17% in 2018.

The individual factors that contribute to the attitude of creators of change are self-education - 86%, education received at home - 86% and the current needs of society - 62%.

In the mentality of creators of change there is equality between the sexes, so that both women (93%) and men (91%) believe just as strongly that they have this power to change the society in which they live.

"Once again, the hypothesis is confirmed that people change their behaviors more easily than their mentality. We notice in our research this year many behavioral changes generated by the pandemic, and this shows us that we are above expectations of adaptable. But, when it comes to mentalities, rigidity and inertia better describe Romanians. However, I was happy to notice a positive effect, the data from the study conducted for Ashoka Romania show that we still believe in the power of each of us to change things. There is a lot of desire for change in Romania, and the figures from the last 2 years also indicate our predisposition to action ", said Silvia Luican, founder of the Izi Data study agency.

The results of the study also showed that 1 in 10 Romanians has lost hope that he can become a creator of change: only 65% ​​of Romanians see themselves in this position, compared to 74% in 2018.

The study was conducted by Izi Data, the data obtained being reported compared to a study commissioned by Ashoka Romania in 2018, on 1005 respondents, national urban representative, self-administered online. For the 2020 study, the Omnibus methodology, a self-administered online questionnaire, was used. The audience of the study was represented by men and women, over 17 years old, internet users, on a stratified sample on the national urban structure of Romania, 1024 respondents. All respondents to the study were included in the following socio-demographic: 52% women and 48% men, aged 18-24 years (24%), 25-34 years (30%), 35-44 years (26% ), over 44 years (20%). 51% of respondents have secondary education, 40% have higher education and 5% lower education. Of those who responded, 54% have children, 46% do not. As a financial situation of the public, 43% of the respondents register incomes between 1000-3000 lei, 28% under 1000 lei, 20% over 3000 lei.