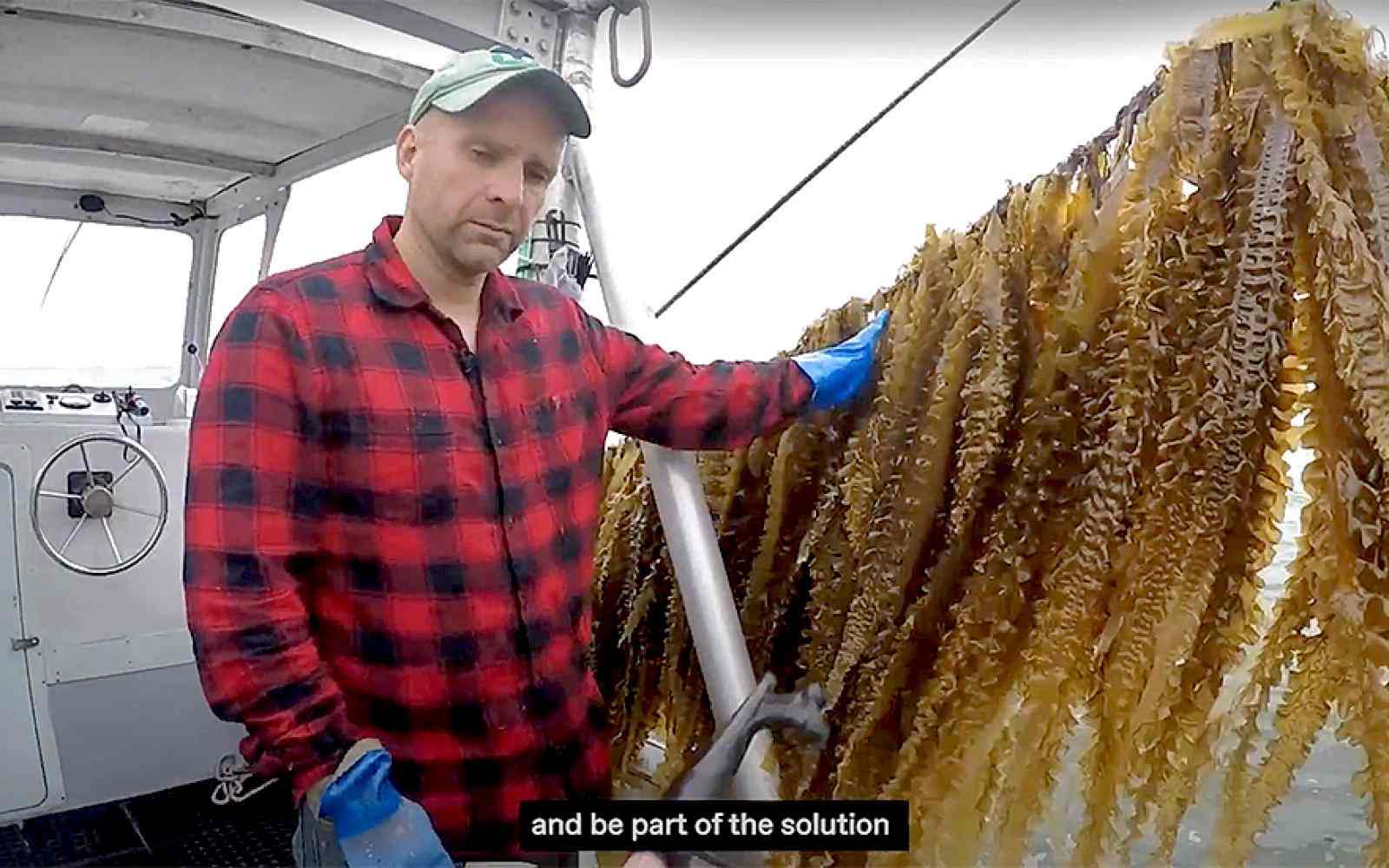 "I grew up as a commercial fisherman, chasing fish around the globe — sort of a pillager. And at a certain point, ˆ decided that I wanted to collaborate with the ocean. I turned myself into a farmer and began asking the question, 'What's unique about the ocean as an agricultural space?" And that's how i ended up as a regenerative ocean farmer.

"We're at this moment where our seas are rising, and we can either build sea walls and flee the coast, or we can turn around as a society and embrace the ocean as a place where we can grow food; sequester carbon; create jobs; and really build a new economy out at sea.

"(The goal of) Green Waves Job, as a non-profit, is to train 10,000 new regenerative ocean farmers in the next 10 years. And once we do that, we believe the industry will have a life of its own.

"Most people don't know that the majority of U.S. territory is underwater. With our food system being pushed out into the ocean, with fish stocks under pressure because of climate change, we will be farming our ocean. The question is, what will that look like? Will it look like massive banana plantations out in the ocean with absent owners that are getting all the benefits while the rest of us just work?

"Or can it be something beautiful, so in its DNA we have social justice woven in? We don't privatize our sea. The oceans remain commons. We create millions of jobs and an incredible amount of food to feed the planet.

"Let's have this be a beautiful future rather than sort of a dark, necessary one. We think of the economy as such a sort of cold space — a space where people want jobs and money. I think it needs to be a warm space — a space for the soul. Because what's going to activate all of us, to come in and be part of the solution, and wake up every morning and try to figure out how to how to build a new climate economy — so that there is a sense of meaning in it: I get to feed my community. So that's a fight that's worth fighting. We need to create jobs that fill people's souls." 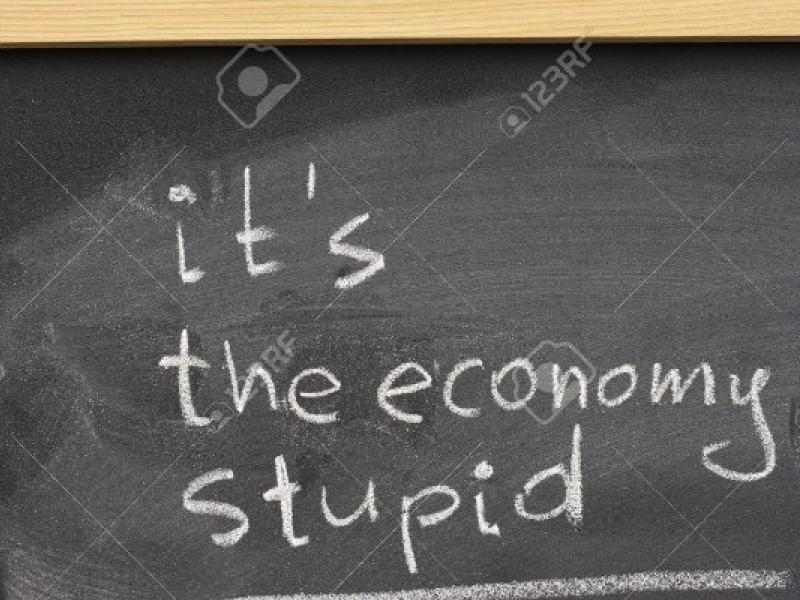 it's the changemaker economy now 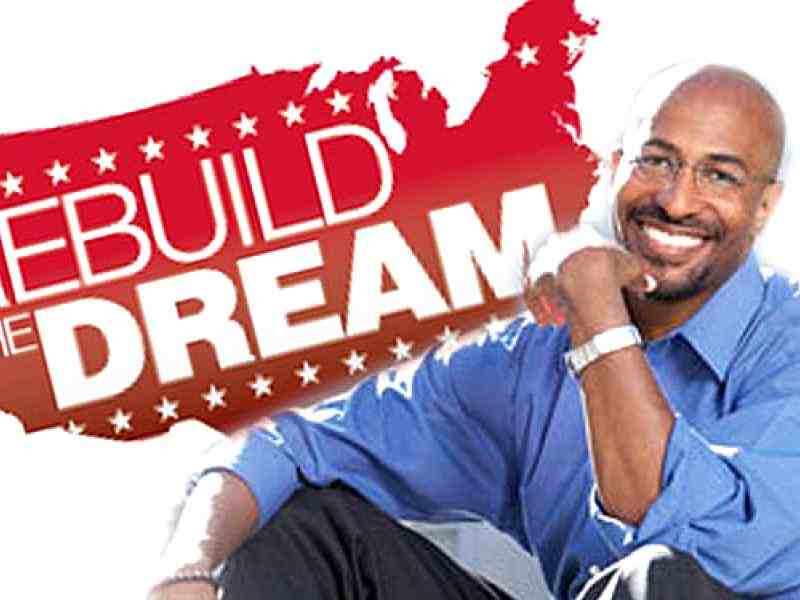