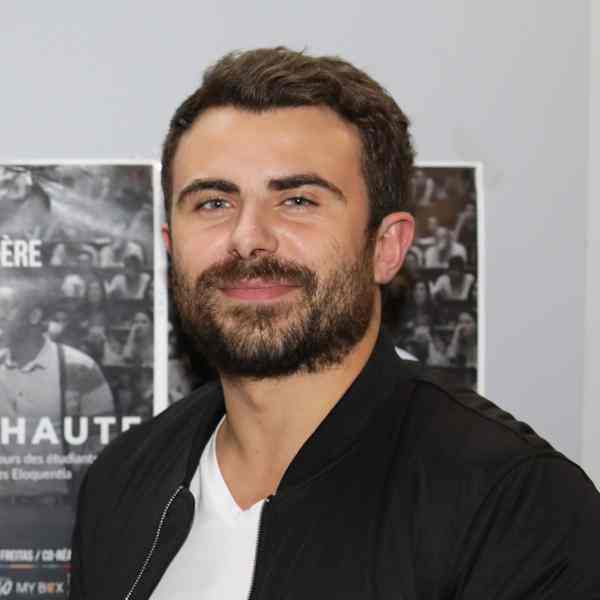 Coopérative Indigo
Built from his own experiences, Stéphane has developed the concept of "gathering opposites.” In a French context where social cohesion is increasingly crumbling, he bridges the gaps in the…
Read more