Skip to content
We are busy updating this view of the site. Thank you for your patience in advance as we complete this view!
August 11, 2020 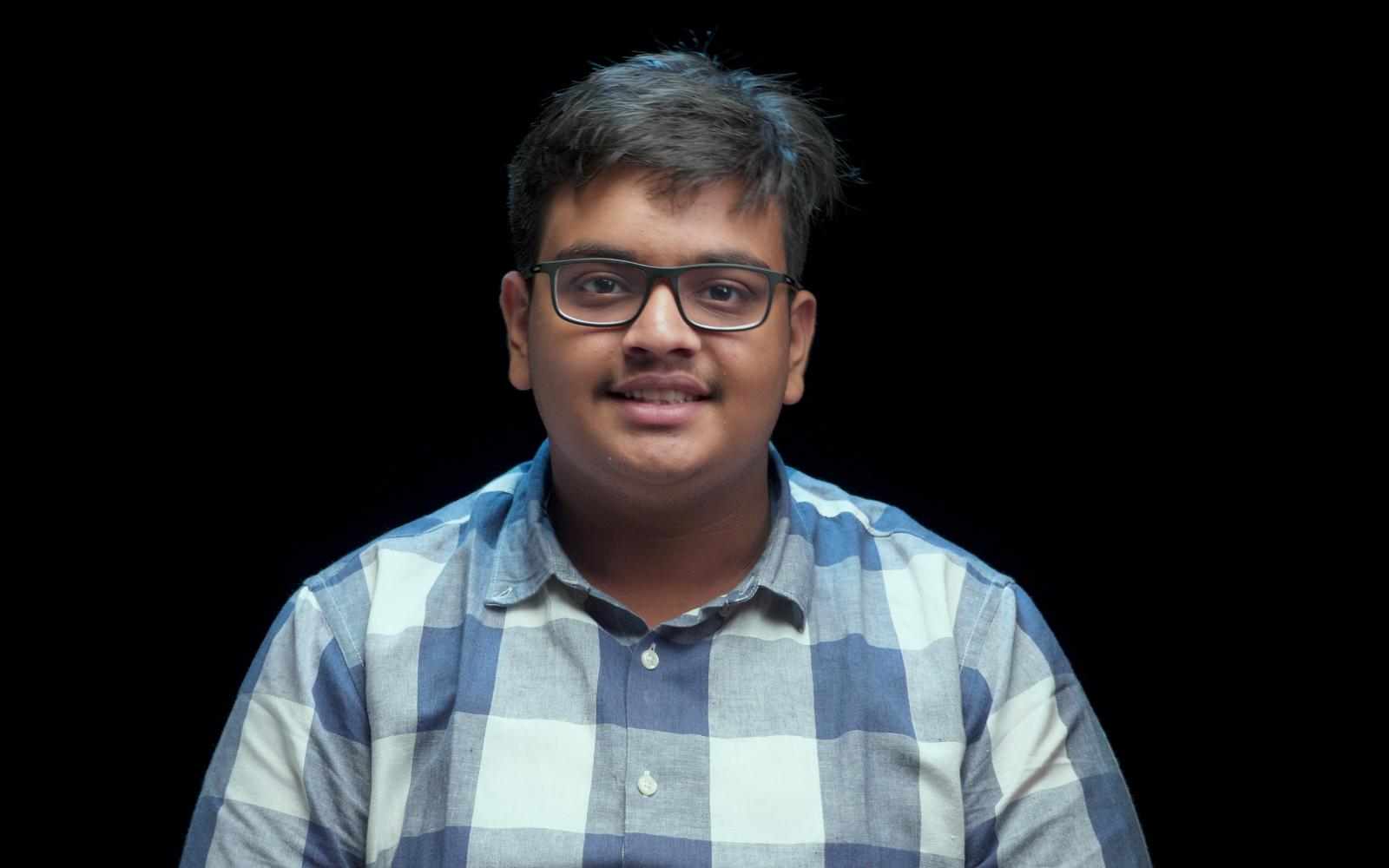