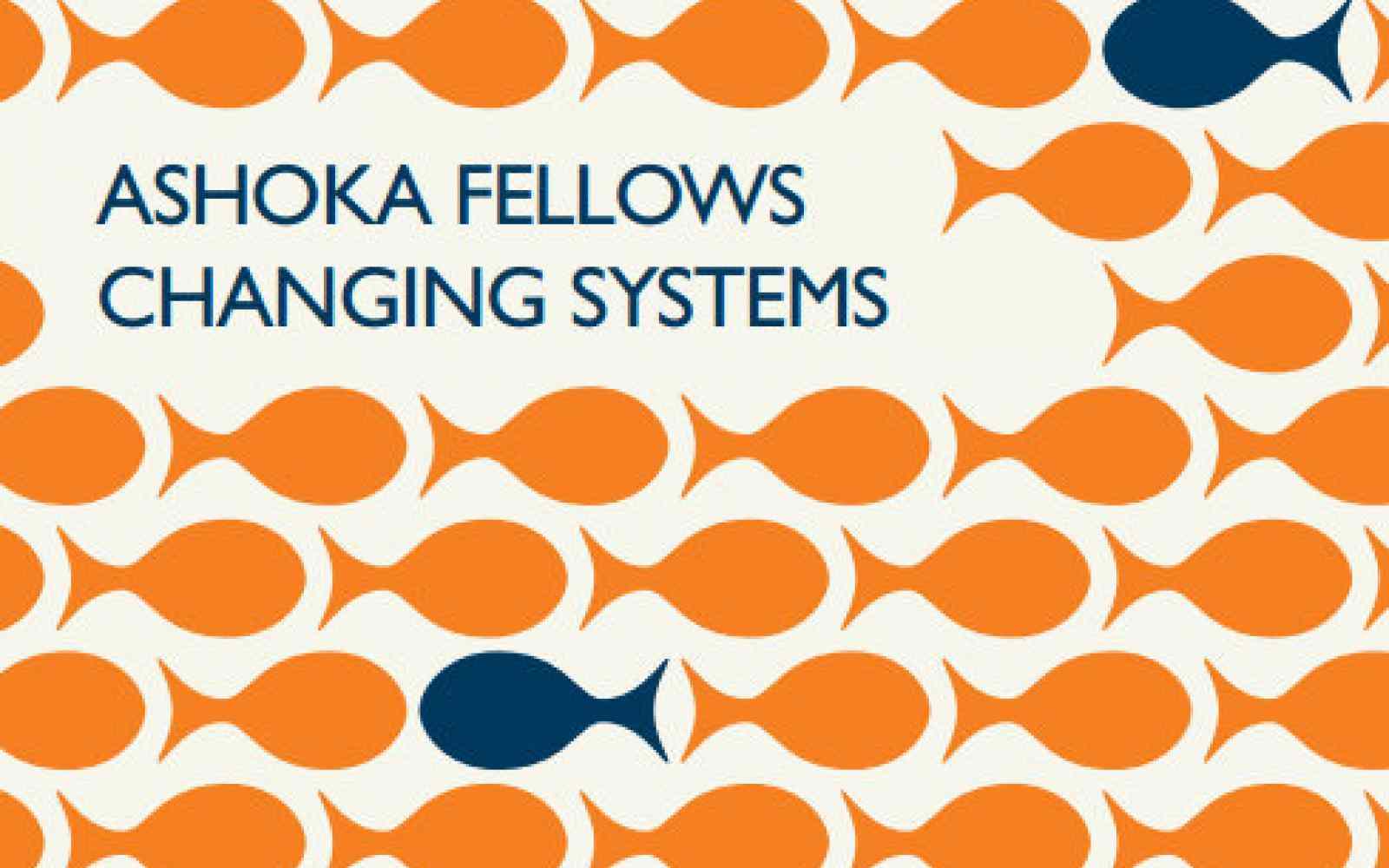 Are you curious about the incredible social innovators we have here in the Netherlands? Keep reading and learn more about our Dutch Ashoka Fellows!

Our first fellow was selected in 2009 already, and we are proud to say that in the past few years, we have managed to grow our fellow base quite a bit. The Dutch community of fellows now consists of 10 incredible Changemakers, and we are always on the lookout for new innovators to join and help our community grow! 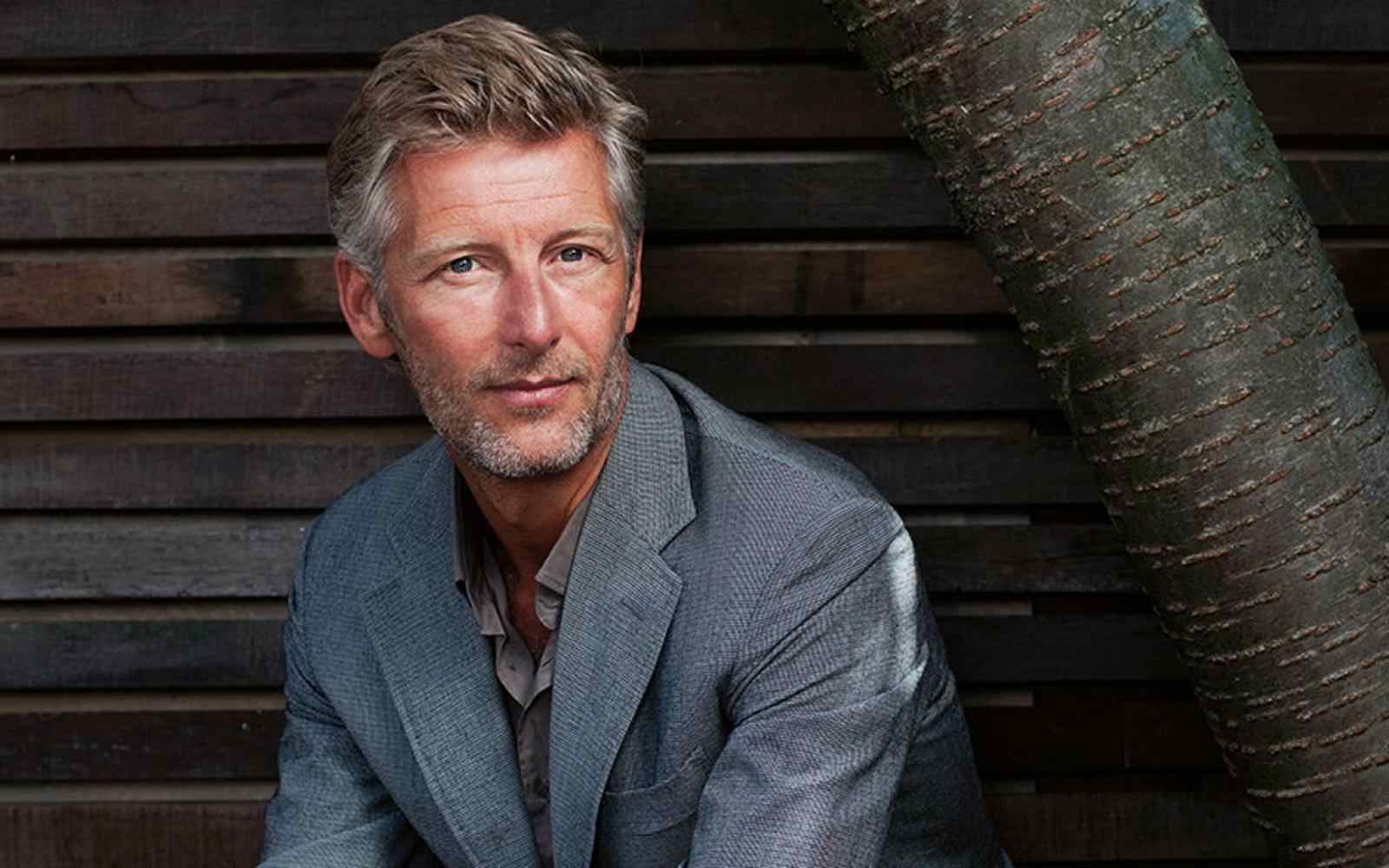 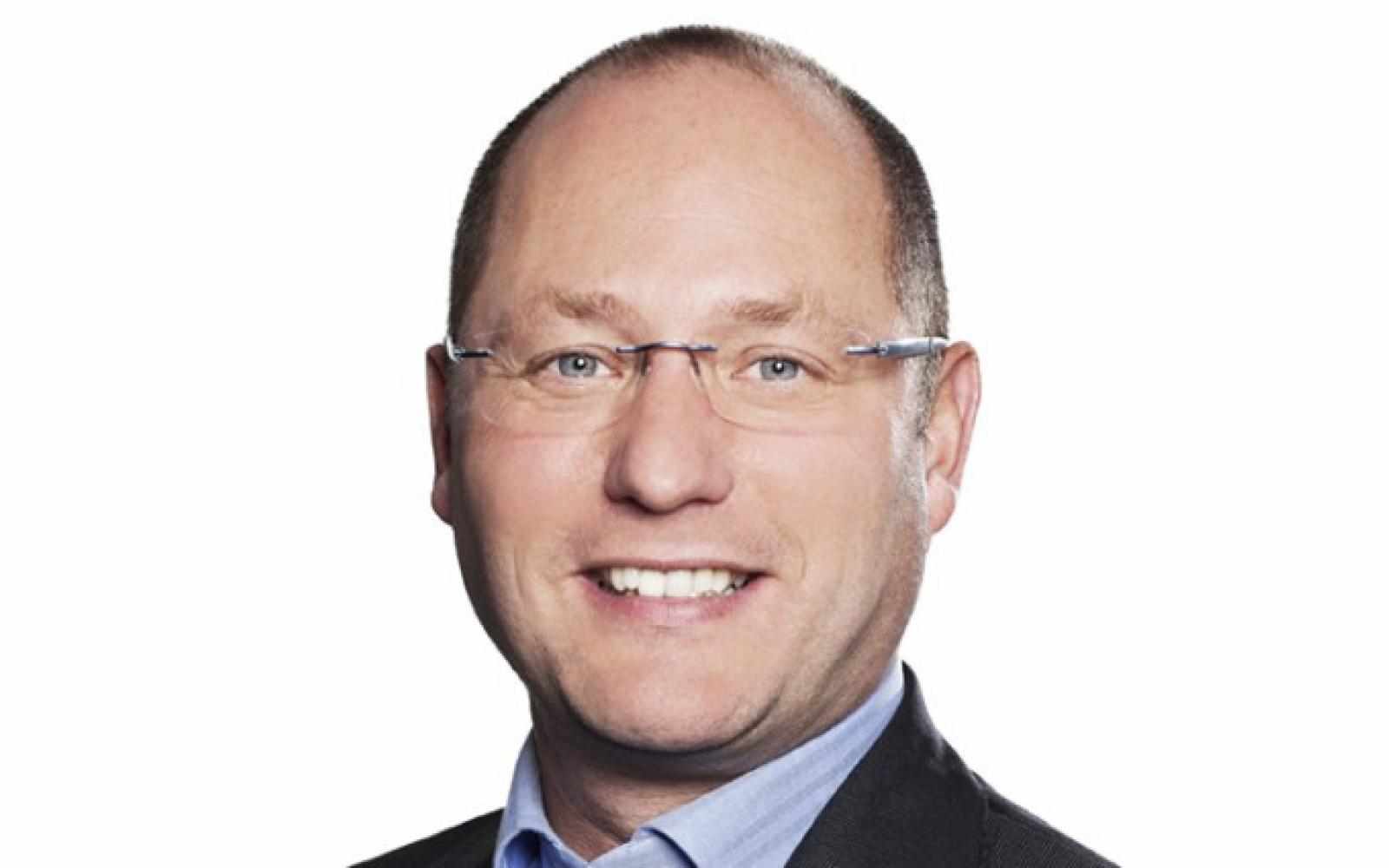 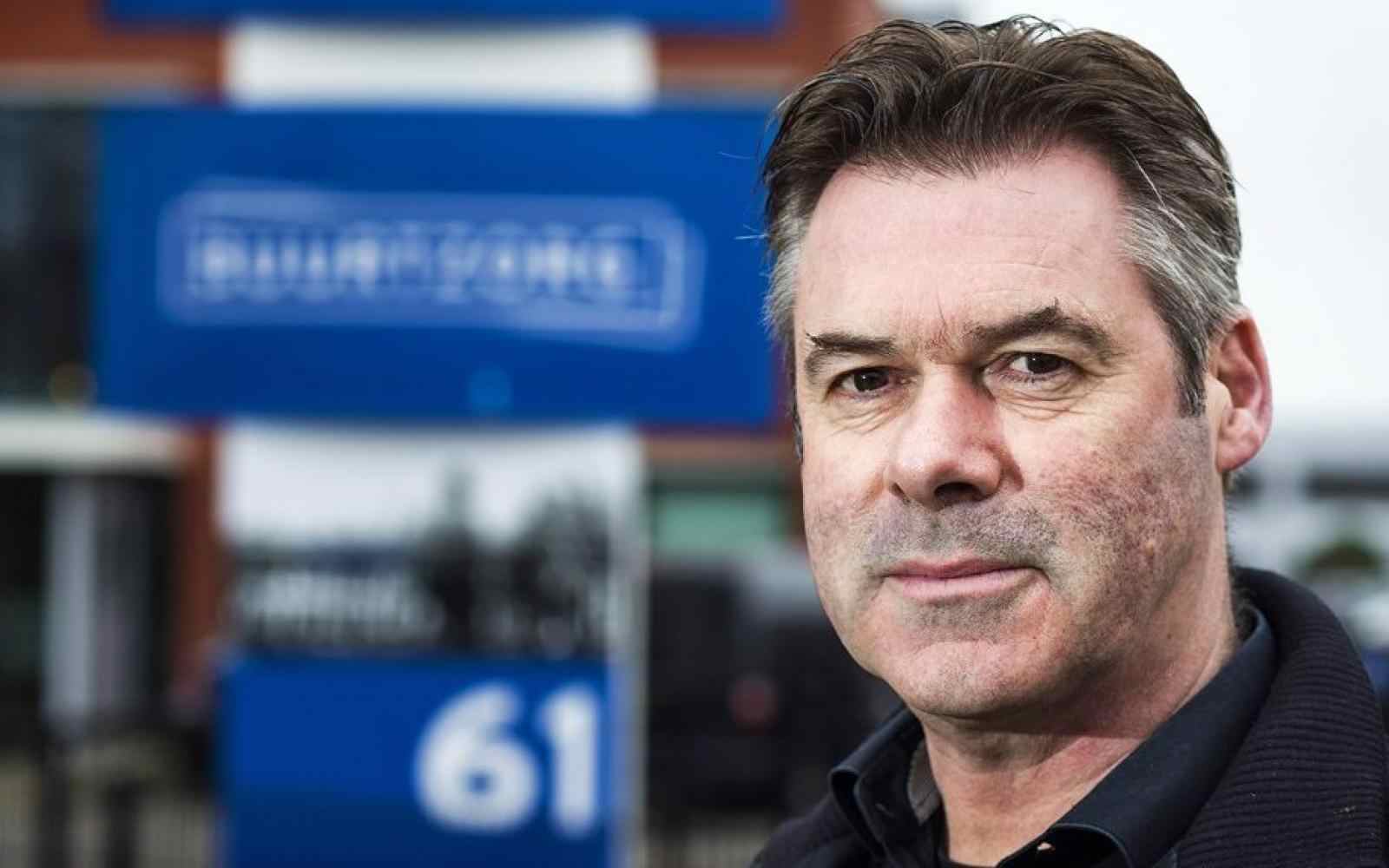 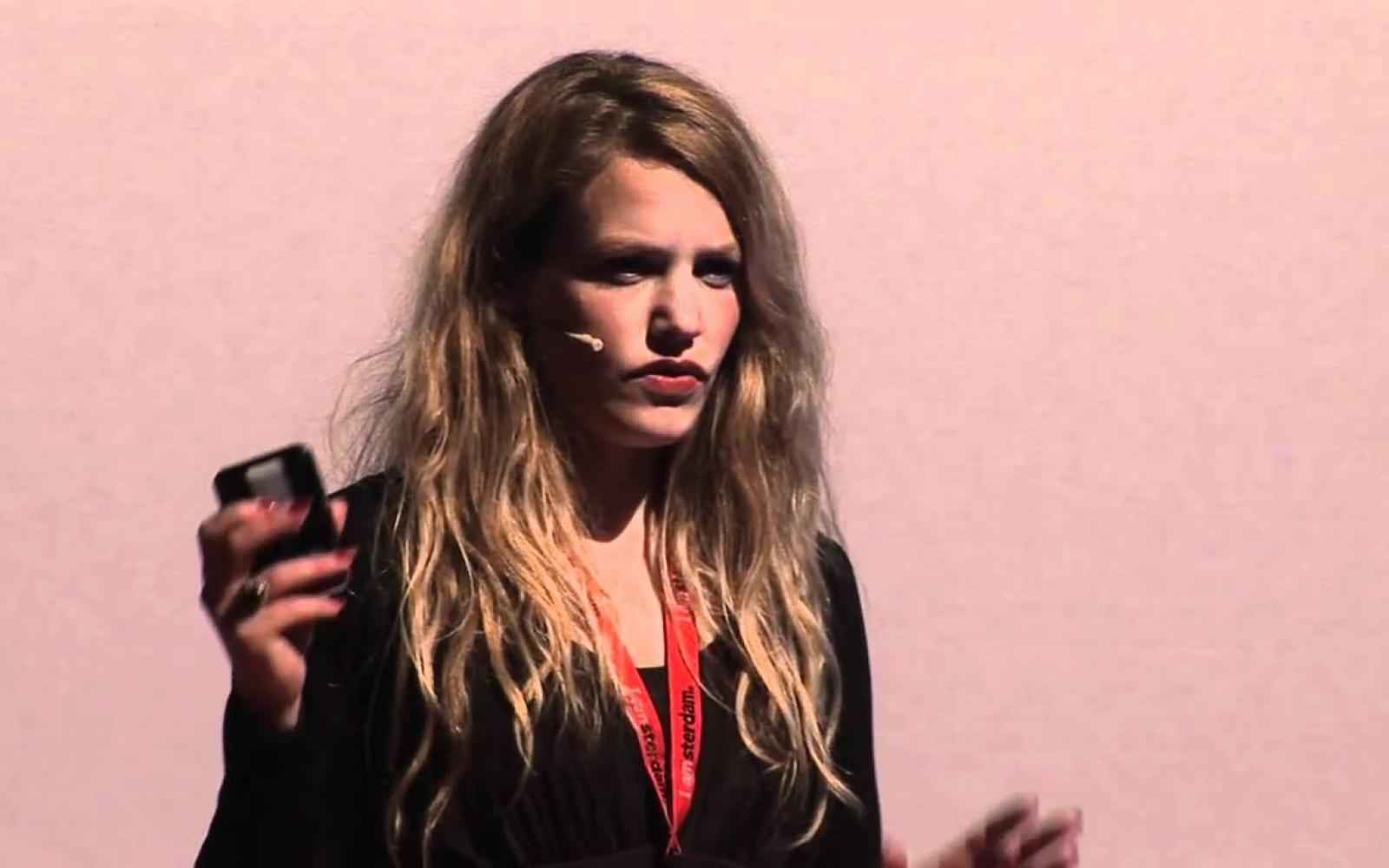 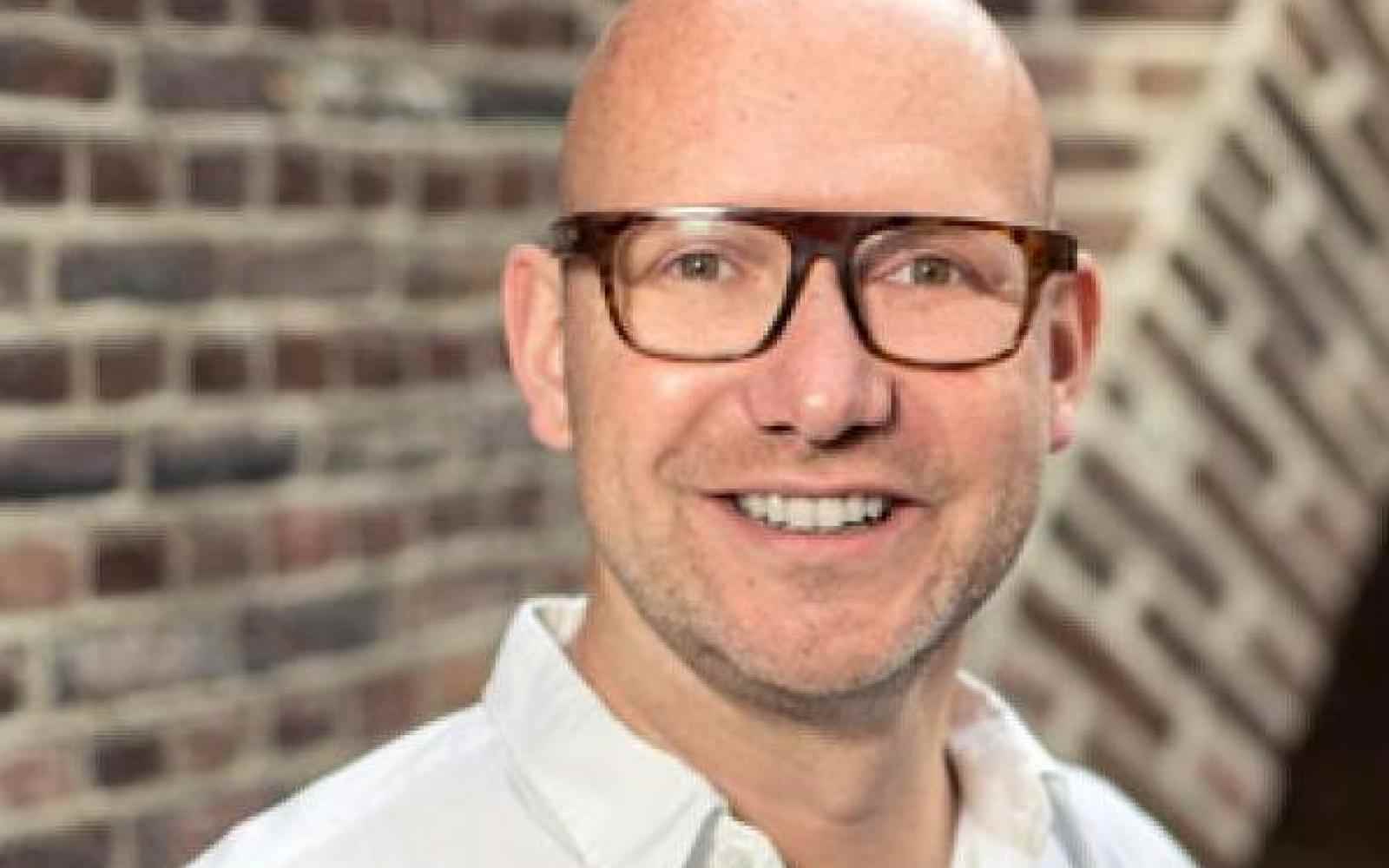 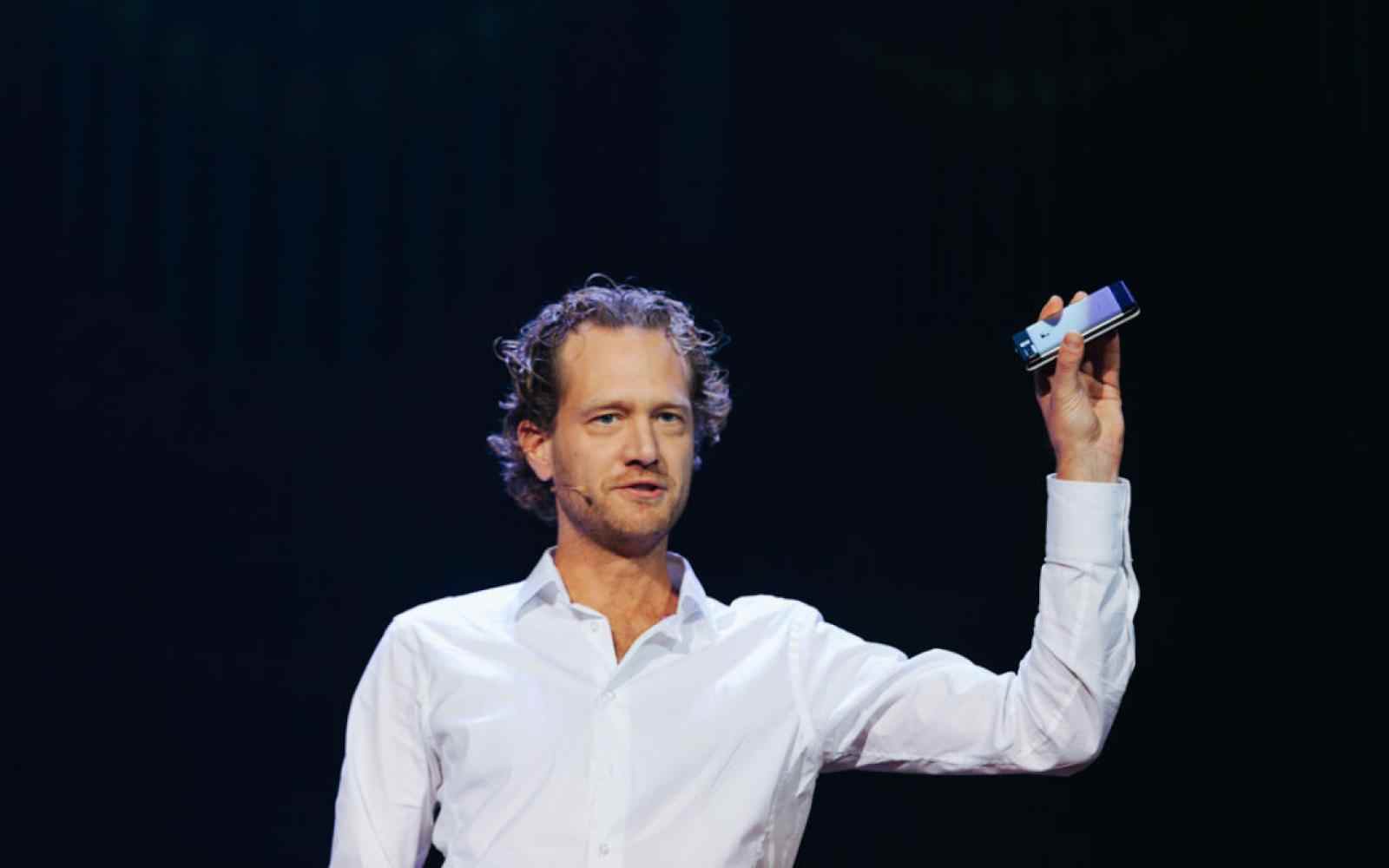 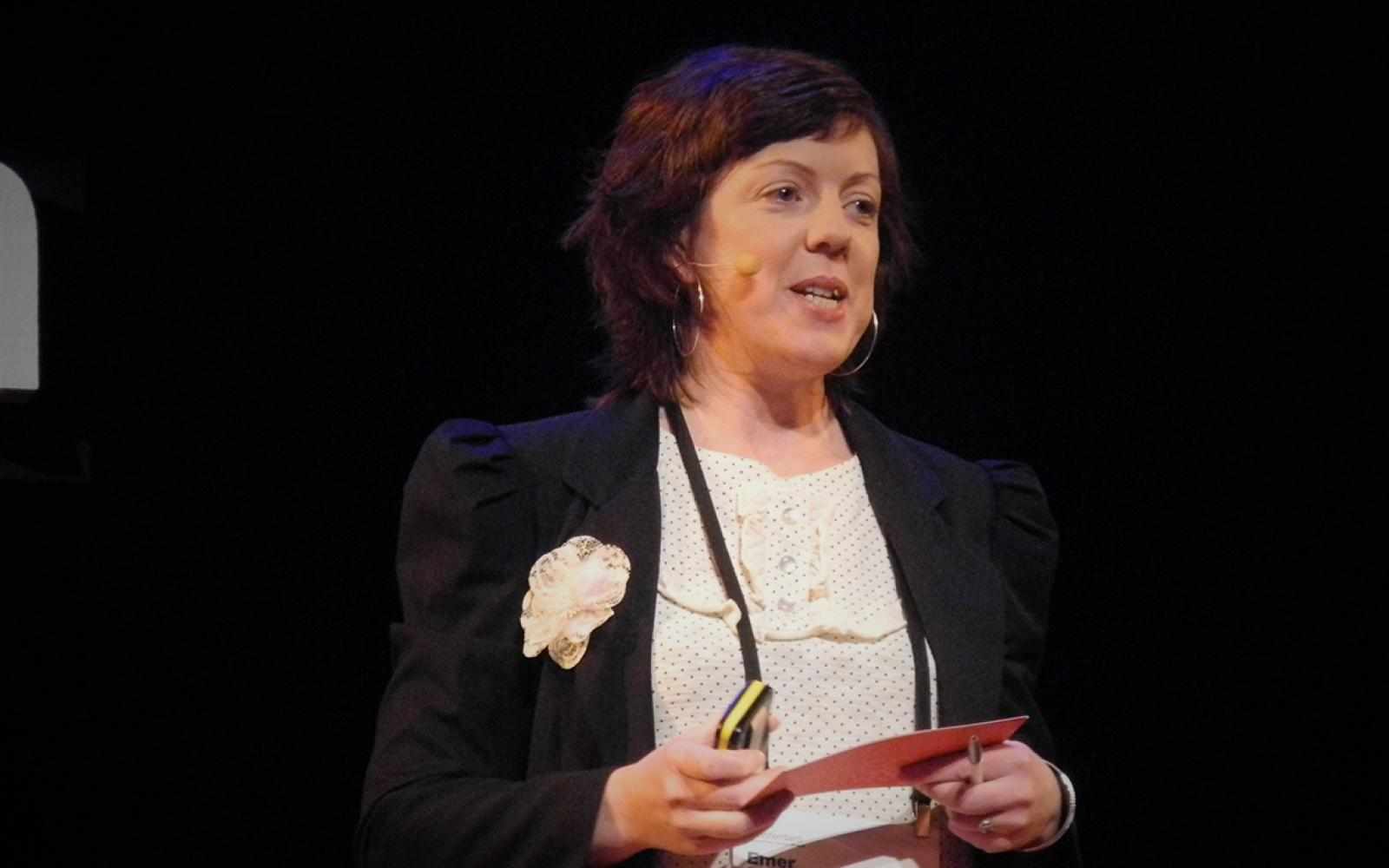 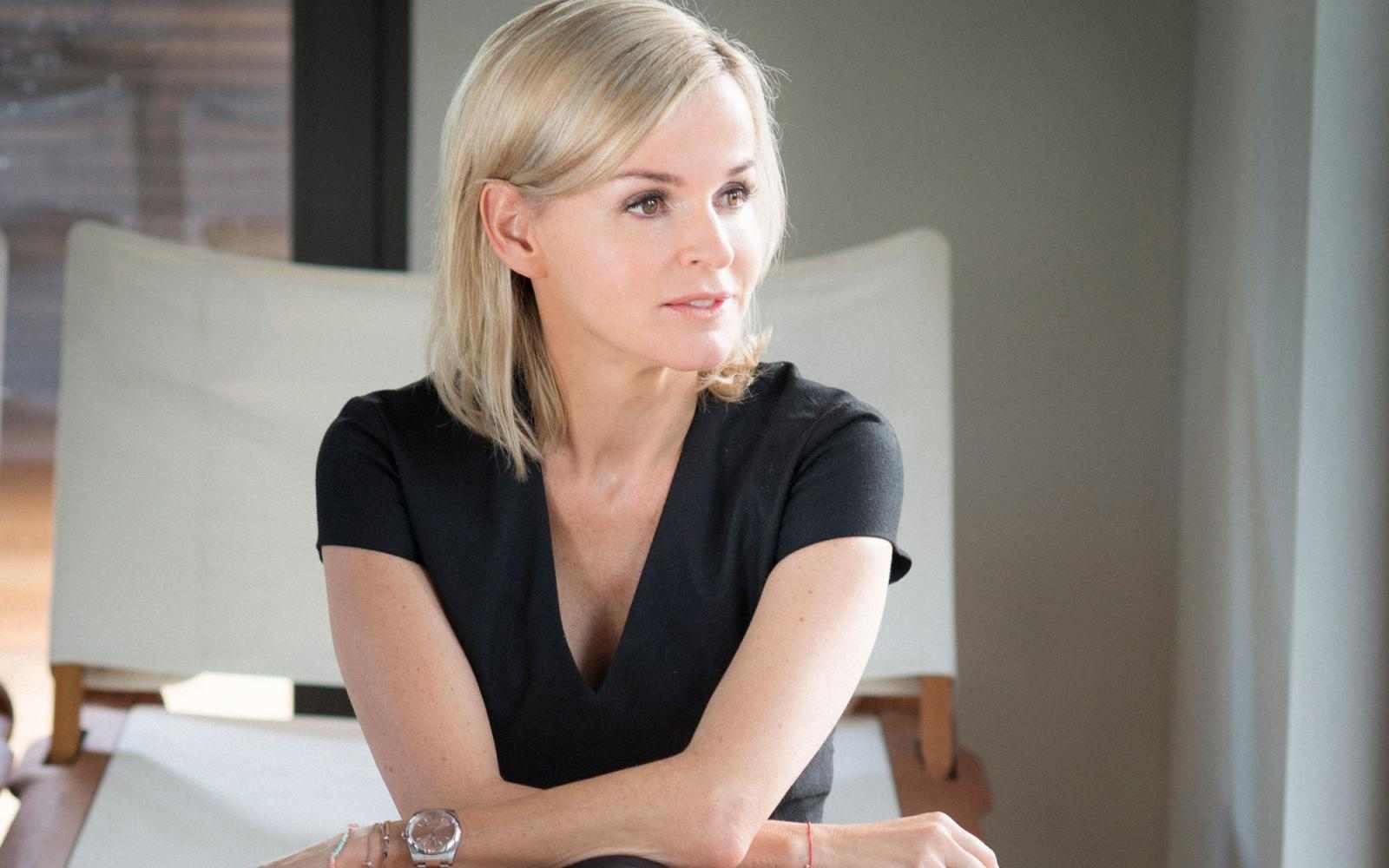 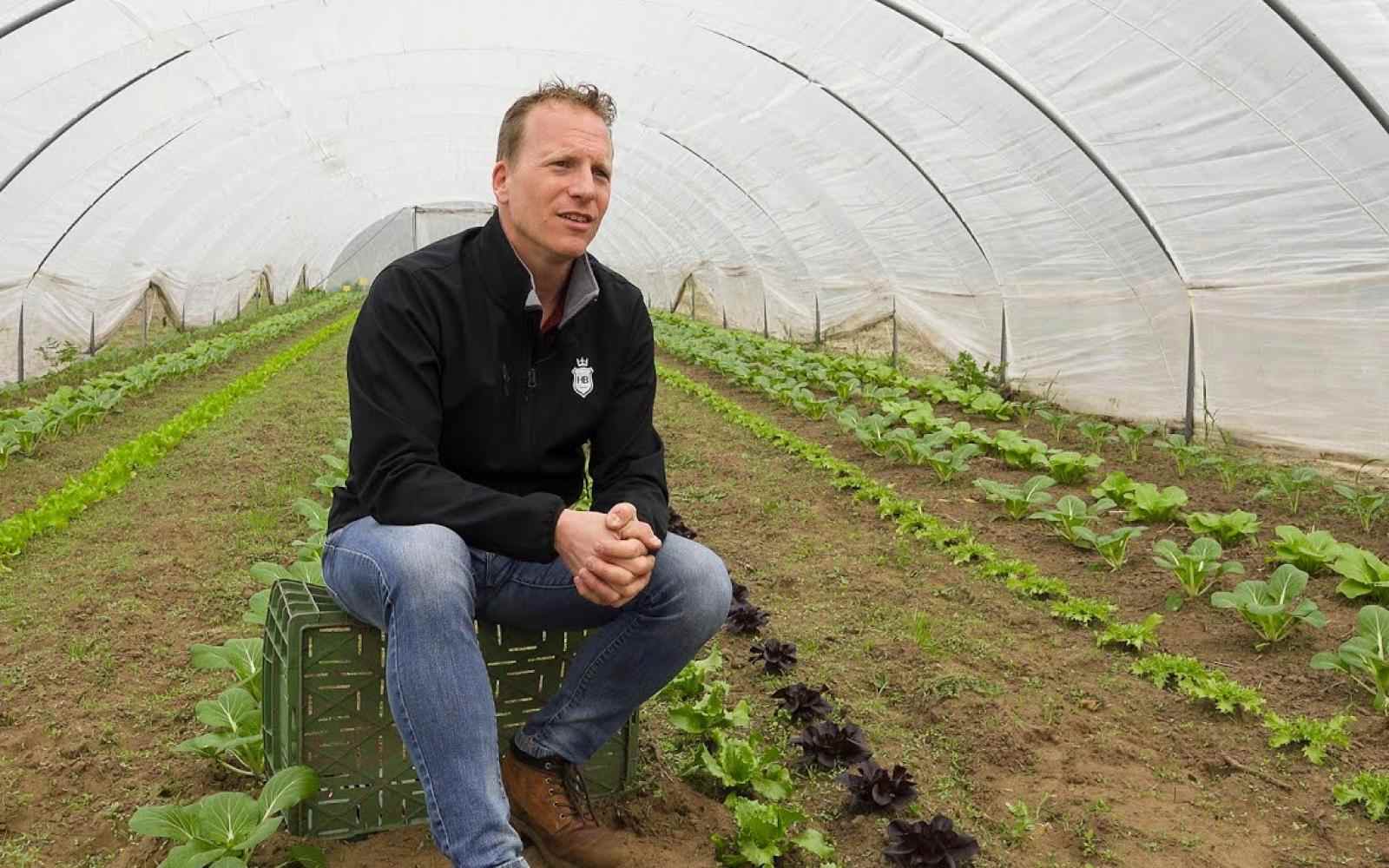 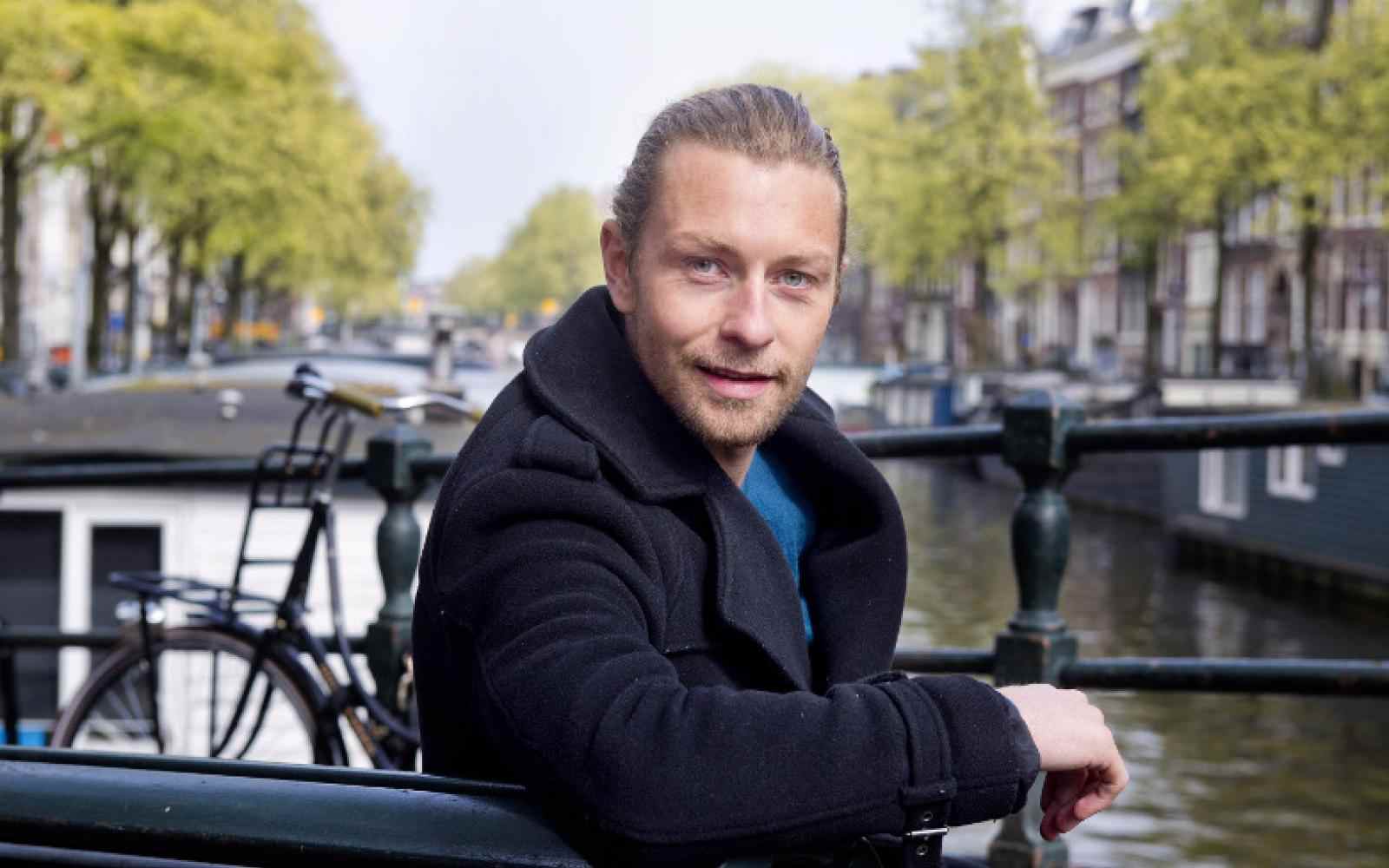 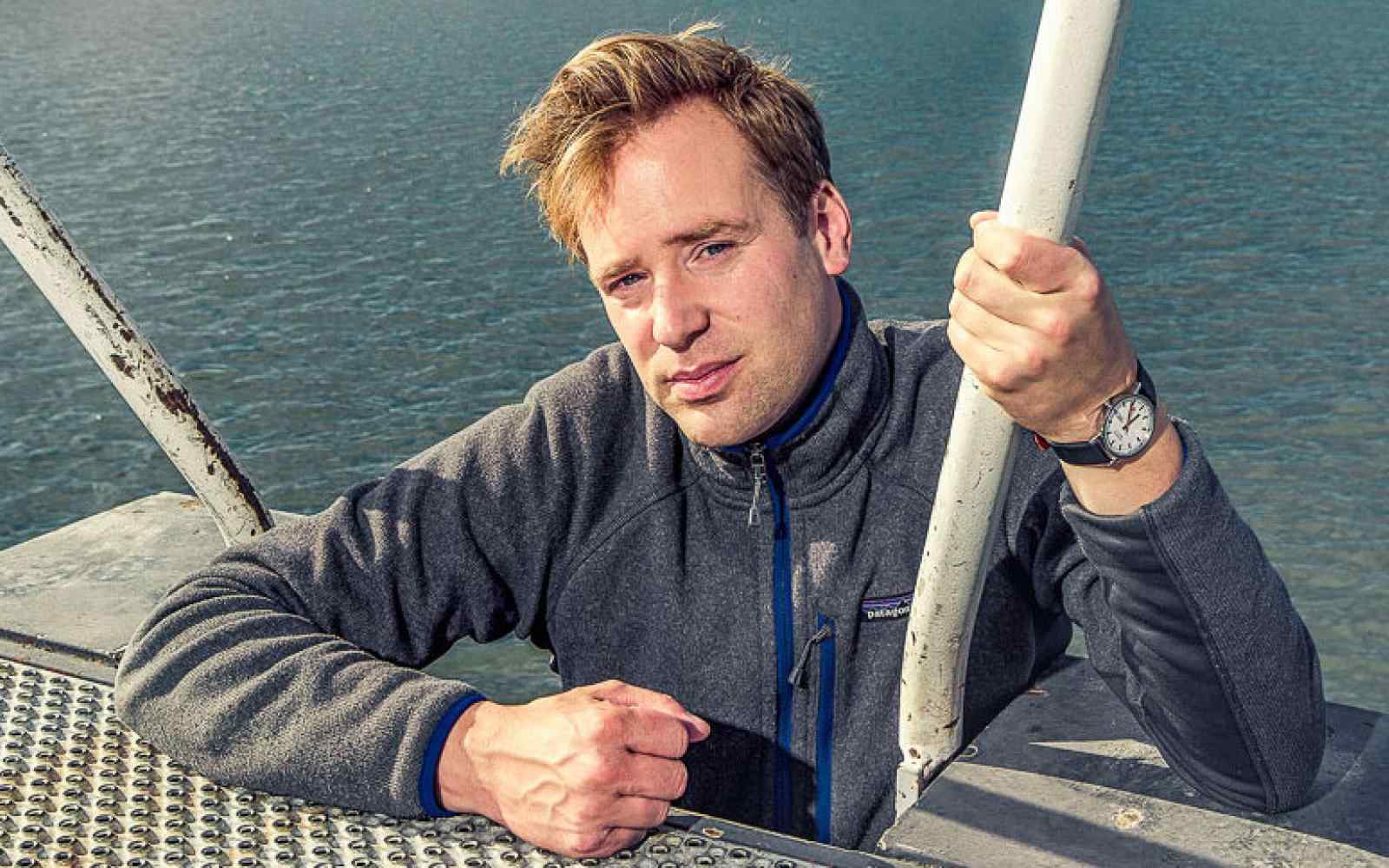 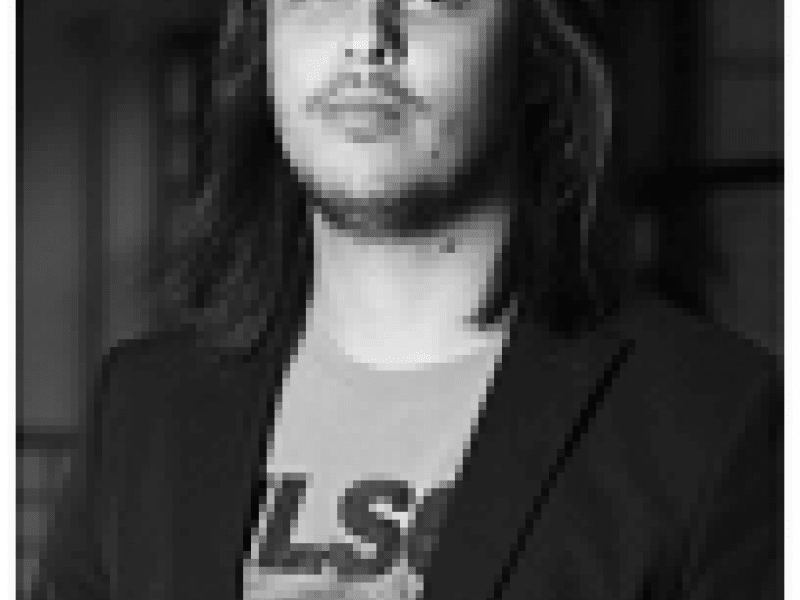