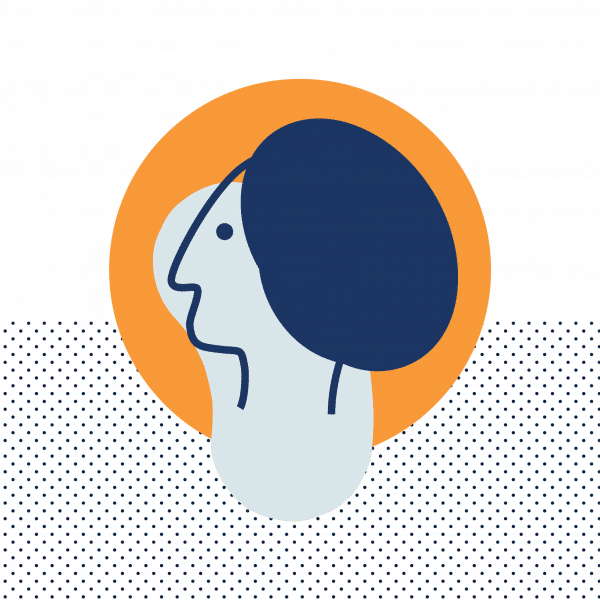 Oda Heister has played a key role in building Ashoka Germany. With her passion for creating a supportive environment around social entrepreneurs she has managed to increase Ashoka's network both in Germany and abroad. While being rooted in the German program, Oda also invests her experiences into the European and global network of Ashoka.

Before her time with Ashoka, Oda worked as the deputy head of the Konrad-Adenauer-Stiftung in Warsaw, where she started dialogue programs bringing representatives of social sector, politicians and the economy together. Simultaneously she created a new country program in White Russia under very difficult circumstances.