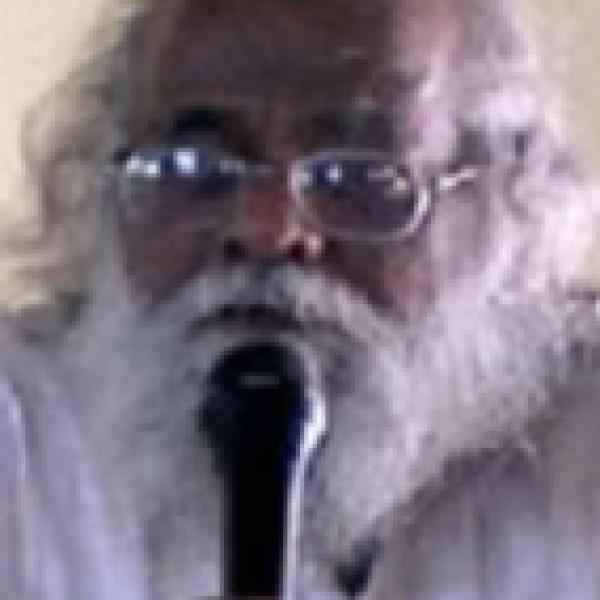 In the 1970s Vasant Gangavane, a management expert from IIM and Wharton, returned to his village in Konkan, Maharashtra, to give his people what he felt they needed most -- the knowledge to manage their natural resources. In the process, he has set up several models of rural development.

Vasant Gangavane found that the rate at which people migrated out of the Konkan was very high, despite the fact that the area is rich in natural resources. He studied the area and realized that land improvement and watershed development were key issues. He conducted a series of experiments in agriculture, dairy and poultry farming before setting up the Gokul Prakalp Pratishthan (GPP) in 1978.

With the Maharashtra government's comprehensive watershed management programme (COWDEP), Gangavane's Pratishthan afforested 400 hectares of land in Vilye village with mango and cashew trees. Gangavane then acquired 40 acres of wasteland in the village and built water conservation structures called Gokul bandharas. This resulted in the wells in the area being recharged and ensured enough drinking water for 25 families. This model was later adopted by the Indo-German Watershed Programme.

When Gangavane's project began, the village of Vilye was bereft of young people. Its young had migrated. Now there is reverse migration and 3,000 people have benefited from the programme. The village has been transformed -- water runoff has been arrested and afforestation has changed the look of the village.

After the watershed programme, Gangavane formulated a theoretical plan for model villages called the Gokul project. The aim was communication and knowledgesharing. A participatory rural appraisal is also done to explore natural resource availability, potential and use. The awareness is meant to empower people and convince them that watershed programmes can address problems of poverty and inequity. Gangavane believes that with this knowledge, and with the resources available, a small family in the area can live sustainably.

Gangavane's Pratishthan has set up an Ashramshaala at Laanja, Ratnagiri district, which is a tribal residential school, where 300 children are provided free boarding and lodging up to the secondary level. GPP has also introduced computer education in schools. For his work Gangavane has been awarded the Vanashree award, Vasantrao Naik Pratisthan award and the Indira Priyadarshini Vrikshamitra award.