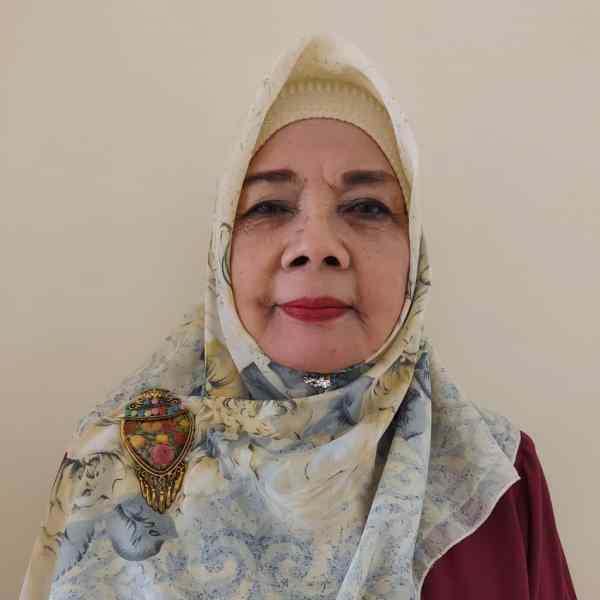 Children in school uniforms seem to be on every Indonesian path and street, a daily reminder of the country's striking recent success in providing free, early elementary instruction almost everywhere. This success, however, is limited by the fact that most children, especially those from poor families, drop out during the first three or four years.

Ummu Salamah's dream is to see these children continue on. Realizing that her children compelled her to learn and change her perspectives as no one else could, Ummu is developing an approach that begins by helping one child in each poor family to be excited by and successful in school. She believes that seeing the resulting successes firsthand, more than anything else, can trigger a process that will push the family free of the vicious cycle of poverty. Ummu is launching her model with children from 700 of the poorest families in a depressed rural area near Garut, West Java. Ummu and her team are organizing preschool playgroups (the poor cannot afford to pay for kindergarten); creating study groups, each of eight to ten, for children who are having trouble in school; providing activities ranging from traditional arts to scouting (elsewhere government-run); and offering direct health services and nutritional help. On each step of the way, Ummu tries to help the children understand what they are doing and why it is important. She keeps their parents very much in mind as a secondary audience. As her work with the children opens the door to their families, Ummu follows up closely. She helps crystalize and extend their growing understanding and changing expectations of what is right for their children. Further, as they decide that they want to do more, e.g. letting their children stay in school rather than help the family with work, she brings the second half of her program to bear. Such new ambitions for the families of these children are expensive. Ummu therefore helps the families increase their incomes, taking advantage of their strengthened motivation and seeking to prevent their economic failure. She does so through an ambitious mix of approaches, some drawing on existing programs, others innovative adaptations. (For example, she is helping some of the parents produce thread from low-grade wool that had previously been thrown away.) In other words, Ummu hopes that the spark that begins with one child will spread to others and then ignite a family-wide growth process.

Ummu was brought up in a leading Islamic religious family and studied religion as an undergraduate. Her children helped to draw her more into social issues. As they grew older, she obtained a second degree in social welfare and gradually learned how to intervene effectively at the community level.