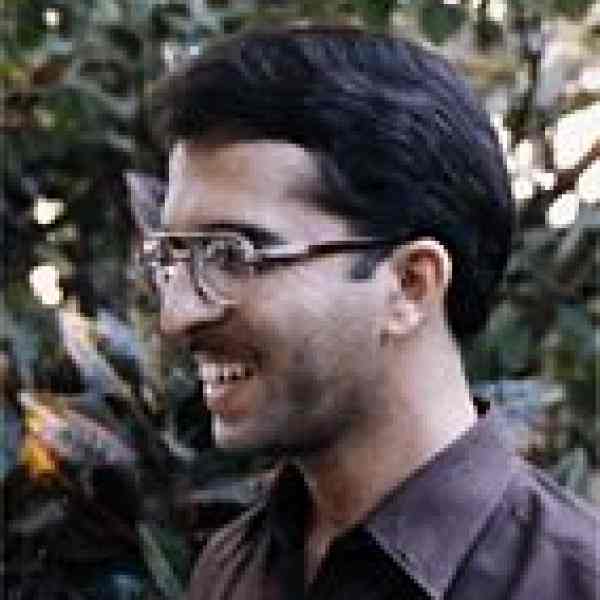 Sudhirender Sharma, a doctoral graduate in soil science from J. Nehru University, is launching a program designed to reverse the massive flooding that has resulted from the alarming unraveling of the Himalayan ecosystem.

Recently, Sudhirender&#39;s native village in the foothills south of Kashmir suffered from extensive flooding for the first time, a consequence of the alarming breakdown of the Himalayan ecosystem. The Himalayan region has faced deforestation of an unprecedented order, losing 40 million hectares in just 30 years. The net result has been an increase in the range and intensity of floods, which amount to an annual loss of more than Rs. 1000 crores.

Sudhirender has launched a program to serve and strengthen the several thousand small, local, environmentally concerned non-profits he has identified in the Himalayan foothills. First, he will collect, adapt, and make readily available to these local organizations, technical information specifically fitted to the foothills&#39; environment - e.g., bio-gas plant designs modified for high altitude use. He is consequently starting a testing and demonstration program in his home village and hopes to build a central documentation center. Good work is being done all along the hills; however, much of it goes unnoticed. The efforts are so localized that, despite their wide adaptability, they never reach beyond the physical boundaries. Sharma wants to find ways to improve the two-way flow of information between these groups and possible funders with the hopes that this service will help other promising groups to succeed. In the process he also hopes to help the long string of groups he has found link up with one another more effectively. Sharma has been writing as a journalist since he was in high school. He hopes both to multiply his impact and also to build up a base of financial support for his organization by writing widely. He has launched a monthly syndicated newspaper series, and he is well down the path to negotiating an agreement with England&#39;s well-regarded Ecologist magazine to publish an Indian edition.

Sudhirender obtained his masters degree in Agriculture from the Himachal Pradesh University, with specialization in Soil Chemistry and Fertility. For his doctorate degree in Environmental Sciences, he joined Jawaharlal Nehru University in New Delhi. Later, he joined the Centre for Policy Research as a Visiting Fellow to work on the Himalayan Ecosystem Development Programme. During the tenure of his stay at the Centre, he travelled extensively in the Himalayas, contacted NGOs, and studied their organizational functioning in detail. In the process, he helped prepare a report on &quot;Peoples Participating in Himalayan Ecosystem Development.&quot; Sudhirender is a science writer and has published extensively on energy and environmental issues in national dailies and journals.