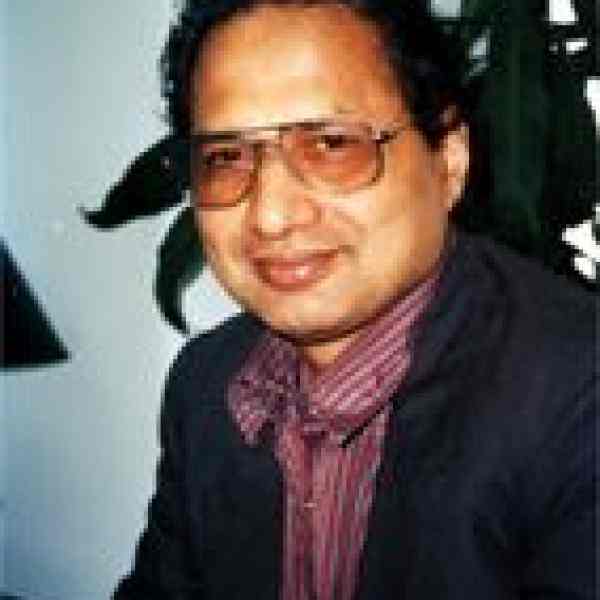 Mohammad Zakaria, working in the southern delta of Bangladesh, is developing techniques that allow the poorest villagers to collect their own data, develop their own overall plan for the area, and then get that plan moving. Mohammad hopes this grassroots-level initiative will sensitize a new breed of local leaders to their village's special needs.

Mohammad's long apprenticeship working on and observing rural development has left him convinced that development efforts must rest on analytical foundations built and therefore psychologically owned by the villagers to have any hope of success. He's single-mindedly testing, refining, and beginning to demonstrate an approach that helps villagers build just such foundations. His approach works, and should be widely replicable by others.He begins by encouraging a group of likely future village leaders to ask basic questions. Then he helps these leaders cluster them, starting from any set of roughly 100 common questions, into logical chains of enquiry that will allow the group to pursue its interests effectively. He goes on to help them learn the crucial step of how to gather and analyze the data they need to answer their own questions.Early in this process, for example, he generally encourages the group to map their village, and to do so quantitatively. How much food does the village need? How much did it need in 1972 after independence? How much will it need in 2000? Is rice alone enough for a healthy diet? A week or so later the group will analyze if the land available is sufficient to produce so much food. If, as is usually the case, it isn't, the question becomes: What other alternatives are possible? And so on for six to twelve months until a clear, practical consensus plan of actions emerges.Thereafter, even though the group's focus has shifted to creating, e.g., new sources of income, skill-oriented education, and supporting credit capacity, it continues refining and updating its underlying data and analysis.A new generation of village leaders who understand the facts, have planned their own future, and are organized to pursue it would be a force to reckon with -- especially given the central planning strategies that so characterize the approach of the first generation.

It is a truism that "development from outside" is a contradiction in terms.So how can outside helpers stimulate development from within? Mohammad has been searching for the right answer for sometime. He has documented many failures. He became a believer in Paulo Freire's "conscientization" approach, but he found that applying it "by the book" also proved frustrating.The problem becomes more complex when one looks at the many different groups, each with different interests, all clustered under the phrase "villager." Zakaria focuses his work on the bottom 60% of a village. That immediately creates a problems for microplanning, since relatively few village resources are controlled by this sixty percent. Yet Zakaria doesn't feel it's possible to bring the village elites and the poor into the same process to begin with and still have the poor be active participants. That integration must wait until they've learned how to plan, have become confident of their ability to do so, and have developed enough of an independent economic base to withstand the sort of pressure employers have been accustomed to bring to bear on them.

Mohammad focuses on young working people 20-45 year old, having found them flexibly open to change and of an age to assume leadership in the near future. Although he is working with 45 villages, he's giving most of his attention to 10 of these. That's a large enough field to give his approach a broad test, under different circumstances, yet it's still manageable.The work now is to develop a proven model. Zakaria will then help it to spread -- by encouraging the participants to help other villages, learn from them, by helping train private voluntary development organizations across the country, and by preparing written and video materials.

Mohammad Zakaria's commitment to rural development was already apparent when, as a student at Dhaka University, he became so involved in village work that he delayed his graduation. Since then he as worked on a number of development projects and, while an officer of the umbrella organization of private development agencies in Bangladesh, conducted a number of evaluations of what has and has not worked.For the last three years, he has been developing his model as a volunteer working with Jessore's "Basta Sheka" while supporting himself helping a number of other development organizations. His model is beginning to work. Over the next several years he may be able to open an avenue to the spread of grassroots planning.