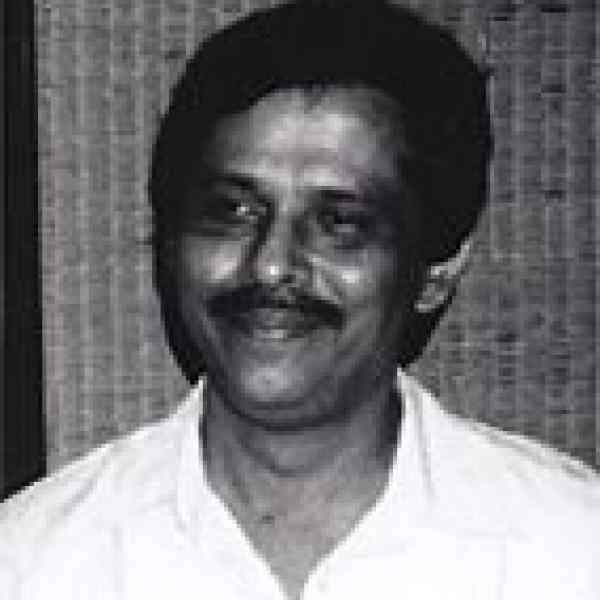 As Nirmal's own life has repeatedly demonstrated, an idea, if refined and made practical and then applied, is extraordinarily powerful. Over the last five years he learned how to stimulate and then help refine such applied creativity from his clients and all levels of his staff. Increasingly delighted with the results, he's now launching a movement, armed with analogous tools, to enable and stimulate others, ranging from local neighborhoods to returning overseas Indians to imagine better neighborhoods and cities and then to do what's needed to make the idea a reality. The power of his new organization, Exnora, rests first on a burgeoning number of street-level chapters. They bring neighbors together both to solve local problems, initially usually the cleanup of their chronically littered street, but also to build community communication and joint problem-solving. Nirmal hopes these local groups will be catalysts in the erection of a caring community as well as the sources of practical ideas in a generally disconnected, indifferent urban environment. These local groups grew out of one of Nirmal's ideas as a local bank manager. He saw two chronic urban ills he could resolve simultaneously: (1) the growing number of rag-picking street children and (2) the cluttered, unsightly-to-unhealthy condition of many roadsides. By getting most families along a road to pay a nominal monthly fee of 60 cents, the neighborhood suddenly obtains the ability to hire a ragpicker, renamed a "street beautifier," to keep the road clean and to beautify it. The street beautifiers are equipped with uniforms, shoes, gloves, and a reasonable $32-a-month salary. Nirmal's bank provides loans to these new neighborhood officials with which to purchase cycle carts, and Exnora tries also to arrange basic literacy classes. The second half of Nirmal's idea is to draw ideas out from some of India's most talented people, the overseas Indians and, especially, overseas Indians who have returned enriched by what they have seen and learned from Hong Kong to Glasgow. For example, he's helped Tamil Nadu design new towns by drawing on the insights of an Indian returned from helping Malaysia with its new towns. This is not a passive process. Nirmal and his Exnora colleagues work over possible ideas intensively with one another, trying chiefly to adapt them to Indian realities. They then use their relationships with public officials, reinforced by their growing network of citizen street committees, to get the ideas a hearing.

The lethargy and indifference of city-dwellers to the cities' poor and deteriorating quality of life is notorious. When people do become exercised, moreover, they focus their complaints on the city and municipal corporations for allegedly neglecting their duties. The urban public has yet to realize their own collective potential and the fact that the improvement of standard of living is more in their own hands than in those of estranged, impersonal bureaucratic institutions. Efforts by most voluntary organizations that have attempted to create some impact have been restricted to the lot of the slum dwellers &#190; and again, typically, with a "handing-down" rather than a "self-help" approach. Again, there is a constant hue and cry from political and intellectual circles about the "brain-drain" and exodus of scientists and technologists from the country. Other than attempting to get these people back (which is more often than not a wasted effort), there is little systematic effort to encourage them to use their knowledge and talent to help a country most would truly like to help. Most efforts, moreover, have failed because they haven't had a tough, realistic mechanism: (a) to adapt the ideas of overseas Indians to India's very different realities and (b) to introduce and press these ideas in decision-making processes and on people quite unknown to the overseas Indian.

Nirmal has in the past year started, on a very experimental basis, formation and facilitation of local groups in the city of Madras in South India. Encouraged by its phenomenal success&#150;street groups active in less than year&#150;Nirmal plans to expand the base of the movement throughout the country. In part building up from these groups, but also independently, he's also working to build in Indians with overseas experience (as a rich source of idea) and retired senior officials and others who can help bridge Exnora's ideas into policy decision-making and the press. Nirmal brings the methodologies he learned and developed over two decades, approaches that he believes allow him and his organization to be practically creative. In seeking out new ideas, for example, he strongly advocates finding two negatives that can be mixed together and turned into a positive. He uses group brainstorming heavily and, very much a believer in human resources development, invests a good deal of energy in behavioral skill development training sessions.

Nirmal grew up in an exceptionally talented and committed joint family outside Madras. Both his father and mother were outside Madras, and bother were magazine editors. The head of the family, his grandfather's brother, was a much respected union panchayat head. Although they are South Indians, the parents gave their children northern names (e.g., "Nirmal") to contribute to unifying the country. Nirmal continues this tradition with his children. Nirmal took his degree in commerce, but later he also became an attorney by studying at night. In 1963 at age 20 he joined the Indian Overseas Bank and has risen through its ranks. As a young rural banker he caught management's attention by organizing economic programs to bring change to the villages, for example, by financing electrification for 35 cents per month for one 40-watt light bulb. By 1980 he was sent to Hong Kong for four years as a branch manager, and was the only one of 11 colleagues who returned. "I could earn a salary in two years there equal to twenty years in India, but the opportunity to cause social change was in India." After returning to India in 1984 the bank posted Nirmal to a branch in Madras City. One innovation followed another. He made successful loans to street children. He also helped the city's 2.5 million vehicle owners by persuading the government, which before had required all these owners to come to six jammed offices to pay their vehicle tax, to let the banks collect it for government. The branch's deposits shot up tenfold. In 1989, Nirmal won the Indira Gandhi award for the country's best bank branch manager.