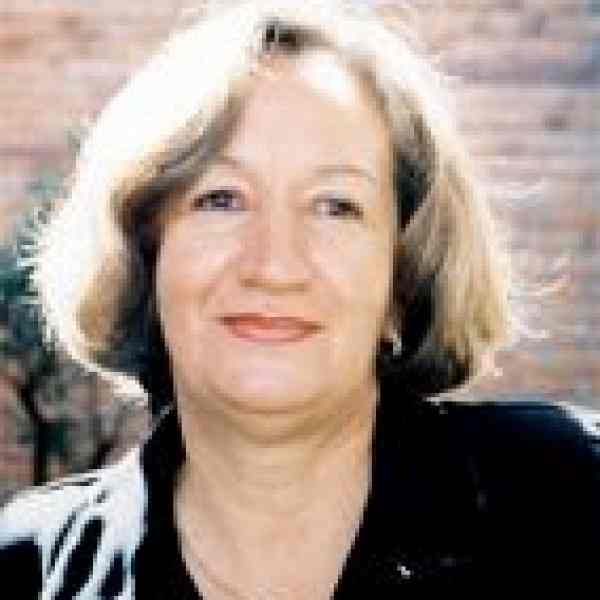 Lola Samaniego is creating "urban villages" that provide humane and dignified housing and economic opportunities for the poor, while promoting community values and environmental appreciation and protection.

Lola organizes poor communities, working closely with women, who have sought her help in overcoming the difficult situations they face as a result of their poverty. With these communities she builds dynamic associations of solidarity that devote themselves to establishing affordable and dignified housing, economic opportunities through agricultural projects, and recreation zones within ecologically-sound villages. These communities are located near large cities to ensure access to services, markets and schools.The associations involved in Lola's project buy the land with their own financial contributions, ensuring that they are the true owners of the village and not just another group receiving a government handout. Unlike the small concrete block structures typically provided by government housing projects, the homes the associations build will be attractive and comfortable, allowing for access to nature, agricultural resources and dignity. They employ a system of "minga," traditional community cooperation, to prepare the land and to construct the houses. The villages are designed to provide alternatives sources for income, to include centers for on-going education, community meetings and recreation, with concern for maintaining the natural ecology of the land. Through the development of her idea, Lola has created a system to empower women by recreating a village culture for communities who have been living in slum-like settings.

Throughout Ecuador the housing situation for the poorest sectors of society is, in Lola's estimation, practically inhumane. Large families live in dark, one-room cement block homes where the kitchen, the parent's and children's bedrooms all share the same small space, typically 30 square meters. They live in marginal locations, areas with little or no access to nature or basic services, further isolating them and entrapping them in cold cement worlds. The conditions in which these families live prevent many from achieving a sense of solidarity and dignity and hence, inhibit the possibilities for overcoming their poverty. Further magnifying the problem is the increase in the cases of women who have been abandoned by their husbands. The number of men who migrate to various regions in Ecuador or other countries in search of employment grows each year. In the past few years drought and El Niño weather conditions have exacerbated migration to cities as rural workers are no longer able to sustain themselves. Fewer men return to their homes, leaving their wives with little or no income or resources to put their lives back on track. In the province of Loja alone, 30 percent of the families are headed by single or abandoned women and 60 percent of the families live below the poverty line. In rural areas many of these women are forced to leave their land and move to cities in search of economic opportunities to provide for their families. There they frequently end up living in slums. The urban isolation in which they find themselves often places them in a vicious cycle of bitterness, shame, inability to provide for their families, and further desperation.

Despite intense criticism for her ideas and tremendous pressure from her family, ex-husband and wealthy peers to quit working with the poor, Lola has forged ahead with her plans to help the most marginalized sectors to build a better life. From a young age, under the tutelage of a very socially involved grandfather who was a doctor, Lola has been concerned with issues of social justice and poverty. With that concern she studied anthropology at the Universidad Técnica Particular in Loja and at the Universidad Salesiana in Quito, Ecuador. She worked in Chile, Brazil and Ecuador in the promotion of human rights in marginal areas. As Director of a Solidarity Action program and of a program for the Promotion and Training of Women's Groups, she improved the incomes and living conditions of various communities of poor women. She also served as an Alternate Representative in the National Congress in Quito, and in that role was the first woman to advocate placing women's issues on the national agenda.Lola has overcome some severe conditions in her personal life, and has devoted all of her energy towards helping other women and families surmount problems of low self-esteem and poverty. So committed is she to her projects that she will move from her upper-class neighborhood to the first of the villages that is completed. Lola is a woman of stature who is not afraid to take advantage of and or stand up to her various high-level connections to promote what she firmly believes in. As one panelist commented, "This is her life's option. She will not rest until she has achieved her goals."