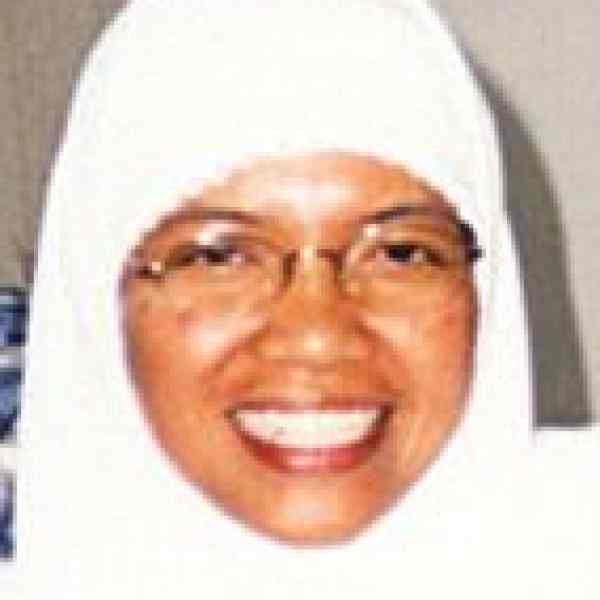 Lely has used radio to help stimulate the creation of rural womens' organizations that are broadly based and are run by the rural women themselves. In her approach there is a balance between the educational component, and the leadership development component, which is not just media-driven, but rather the result of a lengthy process of consultation and facilitation.

Lely has combined local content radio programming aimed at womens' issues with more traditional efforts such as conducting local village meetings, to raise awareness and stimulate isolated and uneducated rural women to form community groups. The result has been dramatic: the creation of the Independent Women's Union of North Sumatra, comprised of five hundred village women from several districts. The Union holds monthly meetings, is developing a citizenship awareness movement, and is run by officers elected from the membership. The Union is entirely supported by membership dues.Through her involvement in national forums of women's NGOs, Lely is actively spreading her ideas including her key insight that while radio programming can inform and bring out a large pool of women with a range of leadership capabilities, the nurturing of these capabilities requires a careful, step-by-step approach. Done properly, the process yields real leaders who are committed, can work on a large scale, and are in it for the long haul. That is quite different from conventional wisdom: that rural women could only be "organized" to attend meetings run by issue-driven NGOs with roots outside the rural area.

Until the recent change in the Indonesian government, it was impossible to form unions to organize large scale meetings which were not government initiated. To the extent that there are local womens' organizations in rural areas, they have been government run, with the goal of teaching women to be good in their traditional roles as wife and mother and to be indoctrinated in government policies and programs. This reinforced the powerless circumstances in which most rural women find themselves. They have little in the way of educational opportunities, contraception is viewed entirely as a woman's responsibility and they are pressured to "choose" from a limited range of methods, and the fact that women are expected to perform heavy physical labor in addition to domestic chores and social obligations.In the coastal area of North Sumatra in which Lely lives and works, not unlike many of the other extremely poor coastal regions of the archipelago, the men work as fishermen and migrant plantation laborers leaving home for long periods of time. Isolation and a lack of security, not knowing if their husbands will return or how they will pay for next week's food, is an integral part of the reality of these women's lives.

Working together with a friend, in 1990 Lely set up an after school program for children (Sanggar Belajar Anak) near her village and once a month they held meetings together with the children's mothers. In these meetings they began to discuss women's issues and concerns, as well as strategies for organizing village women. They also began to network with NGOs in Medan, North Sumatra involved in women's issues. As a result of these activities, in 1990, HAPSARI (Harapan Desa Sukasari or Hope of Sukasari Village), the NGO in which Lely is still involved, was established.

To reach women in remote areas, Lely began to use local radio stations, supplying weekly programming. The programming is interactive, encouraging listeners to express their own responses to jingles created to stimulate discussions of problems faced by women. The listeners respond through letters that are carefully read and documented. As can be seen from their letters, the women feel an intimate connection with the radio announcers whose voices they bring into their homes and even carry with them out to the fields as they work. The programming is not just programming, it's relationship building. Amongst the respondents, Lely organizes "Meet the Listeners Clubs," which become focus discussion groups. These groups meet regularly and speakers are invited to address specific concerns that have been raised by the women. In these groups, the emotional connection to the radio develops into a commitment to discuss women's issues and eventually into an agreement to work together towards upholding women's rights.

In the next step, participants form "Working Groups" to deal with an issue in a particular geographic area.With the change towards a more democratic government, Lely felt it was possible to take the next step, helping the Working Groups organize themselves into the first-of-its-kind Independent Women's Union of Sumatra, which can speak with a voice on issues across district lines and influence the decisions of policy makers at the district and village levels. Five hundred women from rural areas gathered in Medan to declare the establishment of this union on October 25th, 1999. Lely acts as a program consultant and advisor for the union.

From the beginning of her involvement in radio, Lely has been aware of the importance of stimulating the support of radio station managers. She approaches them personally and emphasizes the role of radio as an educational media tool for the people. Lely and her staff hold seminars and meetings in cooperation with the stations with which they work. The stations themselves have been creatively competitive in searching for ways of "organizing" their listeners.

To lower the cost of radio programming, Lely is working on a new approach with the local stations: providing the programming content for free in exchange for a 50/50 split of advertisement revenues. She is able to react quickly to new opportunities: when the elections were imminent Lely had radio programs on thirty stations in North Sumatra focused on getting women to the voting booth. She is presently involved in negotiations to buy a small private station. Her focus now is two-fold: to help the Union extend its scope of activities and its membership base in North Sumatra, and to make certain that, as her approach of reaching out to rural women is adapted in other parts of Sumatra and Java, that people working in those areas understand the need for the careful nurturing of peoples' awareness and leadership capabilities.

Lely, who was born in the village of Sukasari, in the coastal region of North Sumatra about 60 km from Medan, is the daughter of an informal religious leader, an ustadz. In high school she became involved in writing and theater activities, but when her father forbade her from attending rehearsals which took place in the evening, she became conscious of the way in which she was treated differently from her brothers. This experience combined with her observations of the lives of the women around her, helped her to understand at a personal level the difficulties faced by women. She and a group of friends established an NGO that they named HAPSARI to work with rural women. During that period of the early 90's, Lely worked as a staff editor and announcer for a radio station in Medan and was voted "Favorite Female Announcer." She eventually was able to combine her hobby and her commitment when she began a radio program focused on women's issues in 1994 entitled: "Women's World." Since then her work has been dedicated to building an approach to mobilizing rural women through the radio and through other interventions led by HAPSARI. Her father is now an enthusiatic supporter.