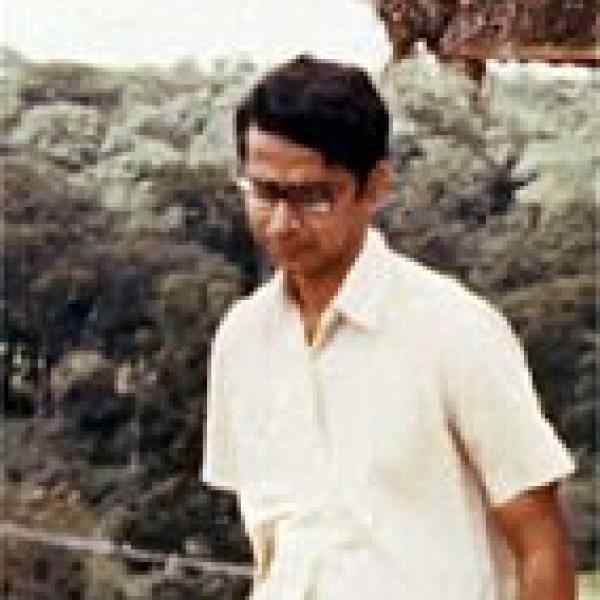 Hanumappa Sudarshan has been working with communities at the margin, demonstrating how they can transform their lives without losing their traditional and cultural practices. By using health as an entry-point, Sudarshan addresses questions of equity, governance and access within these communities.

In the Biligiri Rangana Hills in the state of Karntaka, India, Dr. H. Sudarshan works with the Soliga peoples to provide alternate food sources and income generating projects renewing hope for the Soliga people and their culture. In the last seven years his work has had a tremendous impact on the lives of these people, and his work has provided a model now being replicated throughout India.

In 1972, the Indian government, under pressure from environmental groups, enacted the Wildlife Protection Act which mandated that forest land could no longer be inhabited or used for food and fuel. The 15-20 thousand Soliga people became landless and unable to hunt or gather. They suffered malnutrition, acute poverty, and alienation from their traditional culture. The Soliga, like millions of other Indians, could not realistically have suddenly learned the income-producing skills which would have allowed them to enter the Indian job market.

Dr. Sudarshan arrived in the Biligiri Rangana Hills fresh with enthusiasm from medical school. He began his work by identifying a previously-unrecognized but prevalent genetic disease. He also understood that the swollen stomachs, thin extremities, anemic-looking faces, sparse hair, jaundice, and dysentery so common among the Soliga people was not merely due to this genetic disease but to other health problems the Soliga suffered.

Through a rural development program, Dr. Sudarshan has established a multi-faceted approach to alleviating the inadequate food supply, and has implemented programs to insure on-going projects to maintain these improvements. The innovative quality of his work is that it is multi-dimensional-- agricultural, educational, and income generating. Examples of his projects he has initiated include:

- Founding a school for health and nutrition education

- Establishing a readily-accessible hospital for the tribal groups

- Co-founding an association of independent rural developers across Karnataka state.

Dr. Sudarshan has earned significant recognition for his work, receiving the government's Rajyotswaba Award and an award from the Indian Medical Association. Recently he won the international Right Livelihood Award ("The Alternate Nobel Award").