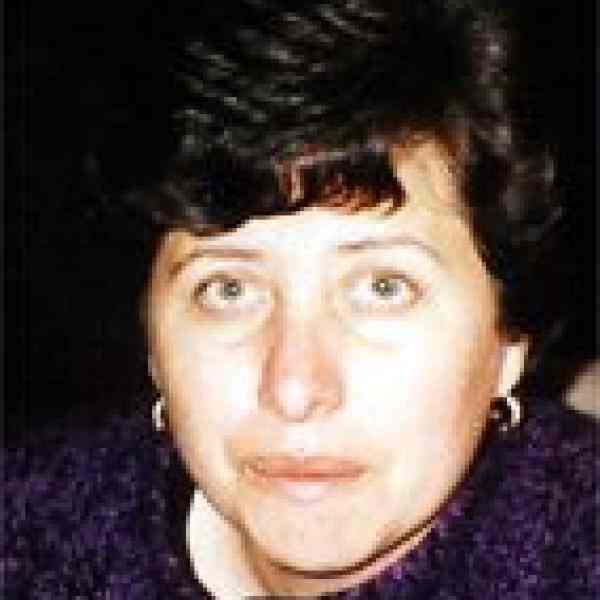 Elva Gomez is training citizens to understand the evolving international consensus on human rights and to recognize and prevent human rights violations through a network of citizens' organizations that is spreading from the state of Chihuahua into the rest of Mexico.

Numerous human rights organizations have been formed throughout Mexico since the mid-1980s. The earthquake of 1985, questionable presidential elections in 1988, constitutional changes in 1992, and economic stresses have all stimulated the growth of cititzens' groups devoted to addressing social issues, often in a human rights context. Many organizations have focused on the abuses suffered by a specific group, such as indigenous people, migrant workers, or women and children, and most work on their single issues at the local level. Elva Gomez sees the limitations of this atomized approach. She is creating a training system for a network of human rights organizations in Chihuahua to prepare its members to work together to monitor all human rights abuses that occur in the state.Elva's work differs from other human rights advocacy groups in Chihuahua both in its collaborative structure and in its broad scope, which goes beyond the customary enforcement of political human rights. Her network strives to address the ongoing international discussion of the "second generation" of rights for housing, health and the environment. Elva is systematizing and documenting her experience in Chihuahua, translating it into a model that can be replicated in other states throughout Mexico.

The northern state of Chihuahua is home to many vulnerable populations, such as the indigenous Tarahumaras, migrant workers and laborers, who suffer diverse human rights abuses. Many thriving maquiladora factories along the border, for example, are guilty of sexual harassment, the use of child labor and payment of less than the minimum wage to employees. Their toxic refuse, though illegal, is allowed to threaten the environmental health of surrounding slum communities. Sixty percent of the population in Chihuahua's rural communities lacks medical services, ninety percent is malnourished, and thirty percent suffers some degree of anemia.

Citizens' organizations address the human rights violations in the state and accomplish genuine reductions in local miseries. But often their efforts are isolated from each other, and they have not coordinated their work into an overarching perspective that sees malnutrition among children, for example, as a human rights issue, which Mexico has responsibilities to address under its obligations to international treaties.

In the information-gathering manner that human rights workers the world over have used effectively, Elva trains the promoters to document abuses and to educate the public about the concept of human rights and their legal supports. Through her organization, Elva teaches members how to communicate to communities across the state and the entire country by reaching out to the mass media. She has a four-year plan to complete the organizational development of the Commission and to expand and consolidate its work in each of the six regions of the state. By that time her method will be systematized so that it can be replicable throughout Mexico. Elva is also using her wide range of contacts through other Ashoka Fellows to reach out to communities throughout the country, calling the attention of the press to human rights abuses and inspiring ordinary citizens to volunteer and fight to defend human rights. The Commission brings together citizen organizations in many different fields to collaborate on a series of social policy changes important to them all.

The child of a middle-class family in a small, southern town in Chihuahua, Elva attended public school as a child. There she discovered that many of her less privileged friends lacked the opportunities she had. Her realization sparked what would prove to be a lifelong concern with social inequity.

Elva studied to be a teacher and then went to live in a very remote community, where she invented educational games for the children, built a multi-purpose hall for discussions and festivities, and developed community gardens and nutrition workshops. She gained vast experience with child and adult education, both in Mexico and in Nicaragua, where she worked with war victims.

After many years of working on various social issues, Elva returned to Chihuahua. There she worked with the campesino movement, organizing a rural newspaper to bring news to peasant communities and helping women to record their experiences. She co-founded the Commission, which initially grew out of a human rights workshop that she helped organize in response to local violence against indigenous people. Coupled with the Commission's broad and expanding citizen base, Elva's understanding of the problems faced by ordinary Mexican citizens, and the effective responses, promises to improve the status of human rights throughout Mexico.