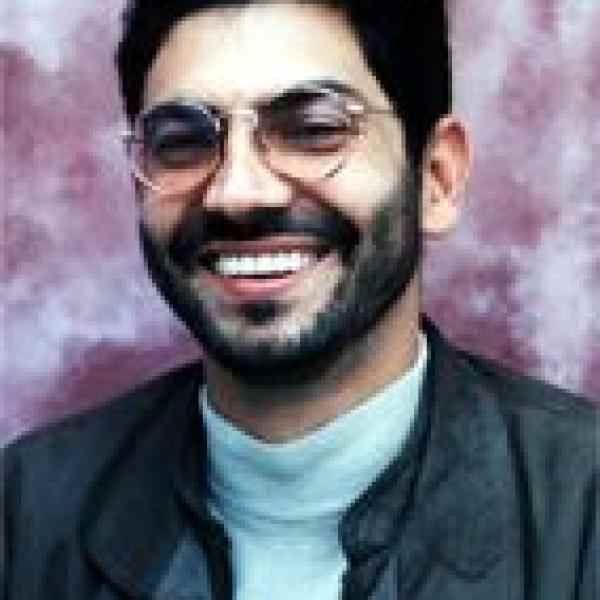 Colombian lawyer Edgar Ardila is developing community-based mechanisms for citizens to use at local, national and global levels to reduce violence in their society.

In order to establish the rule of law in a meaningful way in Colombia, a country marked by social conflict and violence, Edgar Ardila is developing a community-based alternative to the state judicial system. He is working with local communities to empower their own institutions to resolve their internal conflicts and develop a new culture of peaceful co-existence. His work reflects a mindfulness that many of the conflicts in any one community result from external forces or policies that are not within local control. The solution at the micro level-the family or village-therefore, must take its context in the larger society into account. Edgar is creating mechanisms that he calls "communal justice" to reduce violence at two levels. First is a lateral dimension, in which he mediates between different communities in order to identify common objectives and articulate collective efforts where their separate experiences overlap. The accompanying vertical consideration, the macro-level analysis, looks at the relationship between local communities and other entities that are at least as powerful and more distant: the Colombian government institutions such as the police, for example, and global social patterns including the United States as a factor in Colombia's drug trade.

Colombia is one of the most violent countries in the world. According to some statistics, the annual homicide rate is 77 homicides per 100,000 inhabitants. Experts have established that this violence is the result of a complex combination of causes and participants. The high volume of human rights violations and the government's involvement in the majority of them are well known, as are the effects for communities of the conflict between the government and the Colombian guerrillas. The brutal consequences of Colombia's drug trade are virtually a cliché. Criminal violence is rampant in the country. What is little known is that there is a growing number of casual crimes, which in some 40 percent of homicide cases are related to unresolved social conflicts. According to data from the National Planning Department, there are more than 11,000 homicides a year, a figure that indicates that conflicts in Colombia often result in violence. Besides Colombia's history of violent conflicts and internal migrations, other contributing factors include the weakness of governmental apparatus for controlling violent factions or resolving conflicts, social inequality and growing poverty and a fragile social fabric with no reliable instruments for resolving conflict peaceably.

Edgar is constructing a network designed to function at local, national and global levels. First, on the ground in communities, the network will provide instruments for community-based conflict resolution. In pilot communities, Edgar is now preparing conciliators and peace judges to enact a new role as the operators of "communal justice." As these mechanisms gain experience in alternative conflict resolution, they will also play an educational and community-building role at the local level by facilitating learning and discussion about "big picture" or global alternatives for the resolution of conflicts experienced locally. Edgar is consolidating the resources necessary for the network to supply contextual information, training services and safe space for debate to participating parties. As this local action focus builds and consolidates, Edgar is tying these increasingly experienced, informed and articulate local actors-namely the the operators of communal justice and local citizens' organizations-into existing public fora addressing the violence question. In some cases, he is creating new platforms for discussion in an effort to forge a larger and larger network of activism against violence that is rooted in local level alternative conflict resolution. He is finding considerable interest in his approach from intellectuals that habitually promote alternative democratic forms of conflict resolution, government officials and business persons-all of whom are now desperately seeking effective ways to address the violence engulfing Colombian society.

Edgar is an attorney, dedicated to the causes of the common people. Early in his professional life he advised an organization of farmers in the south of Colombia and became committed to the work of conflict resolution among ordinary citizens. He began to expand his vision and make it more international in character, familiarizing himself with different experiences related to new uses of human rights thinking, alternative rights, and other judicial services for common people. More recently, he has been involved with a government organization that, in contrast with the repeated failures of the government and the traditional mechanisms for administering justice, has been trying to develop peaceful alternatives for conflict resolution. Also, he participates in the community outreach programs of the National University. The last two experiences have brought him even closer to the ideas of communal justice. Experiences on the macro level, on the level of the Latin American continent, have convinced him that solutions on the micro level, if not accompanied by more global efforts, tend to fail. That is why Edgar's idea is to combine local, national and global actions.