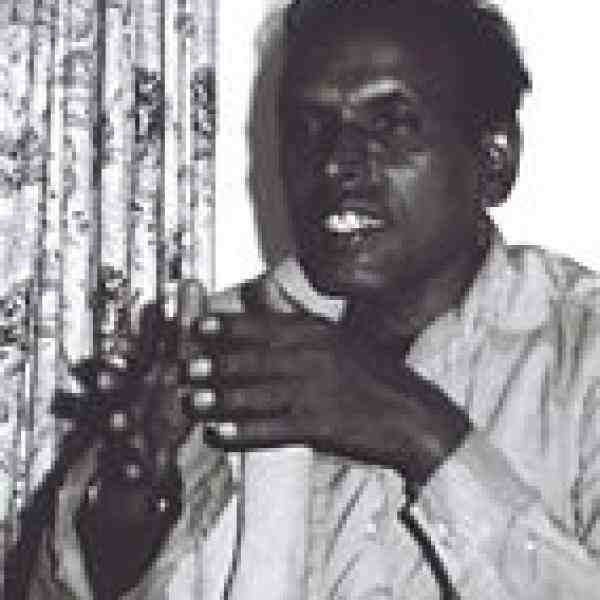 Ashru Kumar Mandal, for 19 years a village school teacher in West Bengal, India, has developed a number of ways villagers can build Bio-Gas plants that hold up over fire and then maintain and operate them successfully.

By the end of 1990 India had about one-and-one-half million biogas plants in the country. However, more than half lies underutilized or entirely broken.Ashru has developed a package of remedies. To deal with the chronic problem of breakdown and failure to maintain the equipment, he has several correctives. First, he reduces the risk of breakdown (a) changing the design, (b) training local builders to do the job properly and giving them more incentive to do so, and (c) increasing the owners' motivation to use their biogas devices by improving their economics.One of the improvements he's demonstrated, for example, is a low-cost, improved, latrine-linked digestor that uses kitchen and poultry waste as fuel, thereby gaining 30 percent greater efficiency than the government-approved model. Another example he's developed is a system of rotationally pumping slurry from the biogas plant to villagers' fields to be used as fertilizer. He's also preparing an amply illustrated operating and maintenance manual in the vernacular. It will contain easy-to-follow instructions for troubleshooting and fixing commonly encountered problems. In the remote communities where many of these facilities are installed, such a manual will help newly motivated owners and, even more, the local builders/service repairmen he's encouraging have an easily accessible advisor when they are otherwise unsure how to proceed.

By the end of 1995, India projects it will have built two million biogas plants. However, projecting from current experience, more than a million of these won't work.The government subsidizes (and sets goals for) the construction of such biogas plants. It hires outside contractors to come to the village to build them. These contractors have little incentive to do a good job, and they are not tied to the long-term operation or even servicing of the plants. The owners don't press them to take care either: few owners have much commitment to these plants, for which they have paid little or nothing, nor would many of the owners have the understanding to supervise closely.The government's interest and its expensive subsidy program pretty much stop with construction. Once an area's construction goals are met, once the right entries are made in the officials' ledgers and archives, that's what matters.The waste of over a million biogas plants flows from inadequate incentives and understanding given the owners, the (often political) use of outside contractors lacking specialized knowledge and effective supervision, no local trained professionals, and lack of access to even simple operating and maintenance information.

Ashru's approach is to deal with all these problems, and all these actors.He's trying to improve the design, both of how the plants are used and of their physical design.More important, he's working to develop a local body of masons skilled at building and maintaining biogas systems, including the new designs he's been developing. If he, with their help, can make biogas attractive for the owners, these professionals will be rewarded with significant new business, which in turn is likely to ensure their continued commitment to the field. He hopes they will also help train others, further widening the circle.Ashru's second major task is to back these masons (and the biogas plant owners) up with easily accessible how-to information. He has collected, very empirically, a great deal of data regarding the common problems that afflict biogas plants. He's catalogued effective remedial measures for each of these ills and is laying them out in easy-to-follow, step-by-step instructions.He hopes his approach will spread both through a growing network of professionals (the masons and the people they train) and through his manual, which he proposes to sell for only three rupees (roughly 13 cents).

Ashru comes from a patriotic family that has been a role model in the area for many generations. He is the oldest of three brothers, all of whom are well educated. The others have moved out into urban jobs, but Ashru decided to stay on and, working as a school teacher, improve the lot of his village and its neighbors. He has been a teacher for 19 years and has used the standing and free time this role has given him to develop his interest and expertise in biogas technology and its uses over years of patient experimentation. He is now seeking leave to work full-time on these interests.His wife is also a primary school teacher and helps in his work. He has a son and daughter.