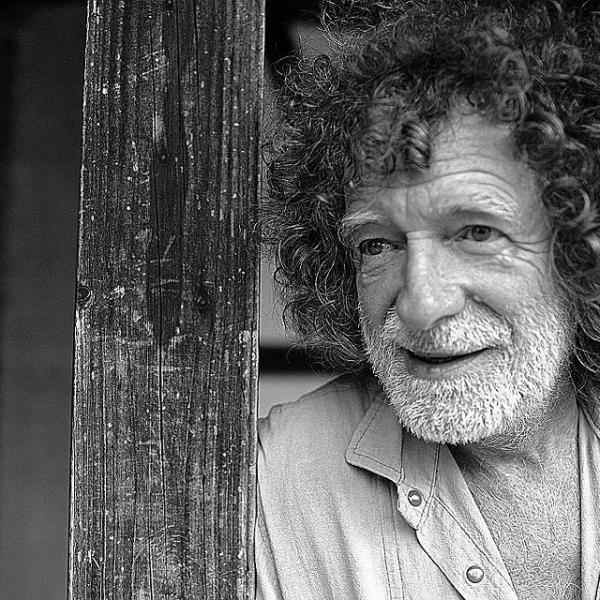 Share
Poland
Society for Protection of Landscape / Towarzystwo Ochrony Krajobrazu
Ashoka commemorates and celebrates the life and work of this deceased Ashoka Fellow.

Janusz Korbel is grooming informed environmental activism in Poland by training specialized "guardians of nature" in how to influence development decision makers to be sensitive to environmental consequences.

Janusz Korbel is building a broad citizen-based environmental movement. He equips citizens to form and sustain a commitment to Poland's primeval forests and wildlife, and to the ecologies of its many human communities, as development takes place in the new political and economic contexts. Janusz has created a series of seminars that inform people about Poland's environmental laws and help them learn key processes such as how to prepare and present environmental assessment studies, how to resolve environment-related conflicts and how to think creatively about eco-friendly development possibilities. He also stimulates concern for environmental issues-and political participation-through the media. Ultimately, the changes Janusz stimulates may well be more about the process of citizenship than about the Polish environment. He is teaching behaviors that strengthen the country's new environmental laws by putting them to use and creating precedents. He is developing skills for public discussion and exploration of alternatives that will not only help Polish communities address the environmental implications of an industrial plant, for example, but will also equip the citizens of the new democracy with tools of more general use. Janusz believes that it is critical to educate people in a new democratic system about activism and community involvement to ensure healthy political development.

Poland's forests and wildlife are victims of almost a century of shortsighted natural resource management. Sadly, the government and most of the country's citizens, except for a cadre of environmental activists, remain generally unconcerned about ecological consequences of their actions. Short-term interests, including the economic returns of logging and irresponsible hunting, dominate. And sadly, although fifteen percent of Poland is still covered by forest, only one-half of one percent is officially protected.

Furthermore, the Ministry of Ecology, the government body responsible for overseeing Poland's forests and wildlife, is dominated by logging and industrial interests. Those industries have skillfully lobbied for and won the support of many of the Ministry's bureaucrats. The logging interests have been able to use this influence to win an increasing number of concessions from the Ministry, thus increasing the number of trees that are being harvested in Poland's national forests.

Poland's new constitution provides mechanisms of review for resource management policies, but few Poles know what they are or how to use them.

Janusz's methods to inform environmental activism in Poland fall along three lines. First, he helps concerned communities to become knowledgeable about their local environment and to articulate the conservation issue that they need to pursue. He then educates them about the processes they need to understand to effectively influence policy decisions about their environmental issues. And finally, he works at a broad level to inform the public about the work of environmentalists and to heighten effectiveness by bringing them together.

Janusz and a core group whom he has trained in his seminars and who continue to work with him as trainers spend much of their time visiting local communities that have requested their assistance, where they help to evaluate the local ecosystems. For example, a community near an area that private timber interests want to buy and log might ask them to help. Sometimes their role is to create awareness with the local community that it has a problem, that proposed local development may be shortsighted about its effects. Janusz's group does a comprehensive survey of the selected area, which includes counting the number of trees and cataloging the various examples of wildlife, such as wolves or lynx. Then they collaborate with local community members who are interested in protecting the ecosystem in articulating local environmental needs and forming an action plan.

At this point, Janusz moves to his second strategic level. He holds discussions that encourage local people to participate in creating a plan. Participants are then taught how to carry out environmental assessment studies and how to present them to local governments and industry. Often they work out counterproposals to present to developers. To complement this process, Janusz also trains people in public advocacy skills. They learn how to petition the local government for a referendum and how to begin a campaign to attract the support of the public.

Janusz's projects have met with considerable success, and his training program has grown rapidly. In its first four years, it attracted more than 1,000 participants. Many of these participants have now become trainers with Janusz's organization. Much of Janusz's success is due to his comprehensive public outreach campaign. The cornerstone to this campaign is the national magazine, Wildlife, which Janusz produces. This magazine highlights the work of environmentalists all over Poland, with the goal of increasing awareness and support for their work. In addition, Janusz is also lobbying parliament for more environmental protection legislation, such as limiting logging in national reserves.

Janusz recognizes that environmental problems are transnational and has already begun to build bridges between his organization and similar organizations working in the Czech Republic and Slovakia. Along with Slovak Ashoka Fellow Juraj Lukác, Janusz has created the Czech-Slovak-Polish Coalition for Protecting Nature at the Borders. Through this coalition, Janusz plans to share his techniques with other environmentalists throughout the region.

Janusz is an architect who specialized in adapting architecture to its natural surroundings. He is the author of Life Architecture, a book that outlines his views on positive, human-environmental interface through architecture. He draws some of his inspiration for his work from Zen Buddhism, which promotes a holistic and responsible interaction with nature. It is through this interest in environmental architecture that Janusz became more widely interested in the environmental movement in Poland.

Janusz is a member of many regional and national organizations dedicated to the environment and education, including UNESCO and the Presidential Advisory Board for Ecology.