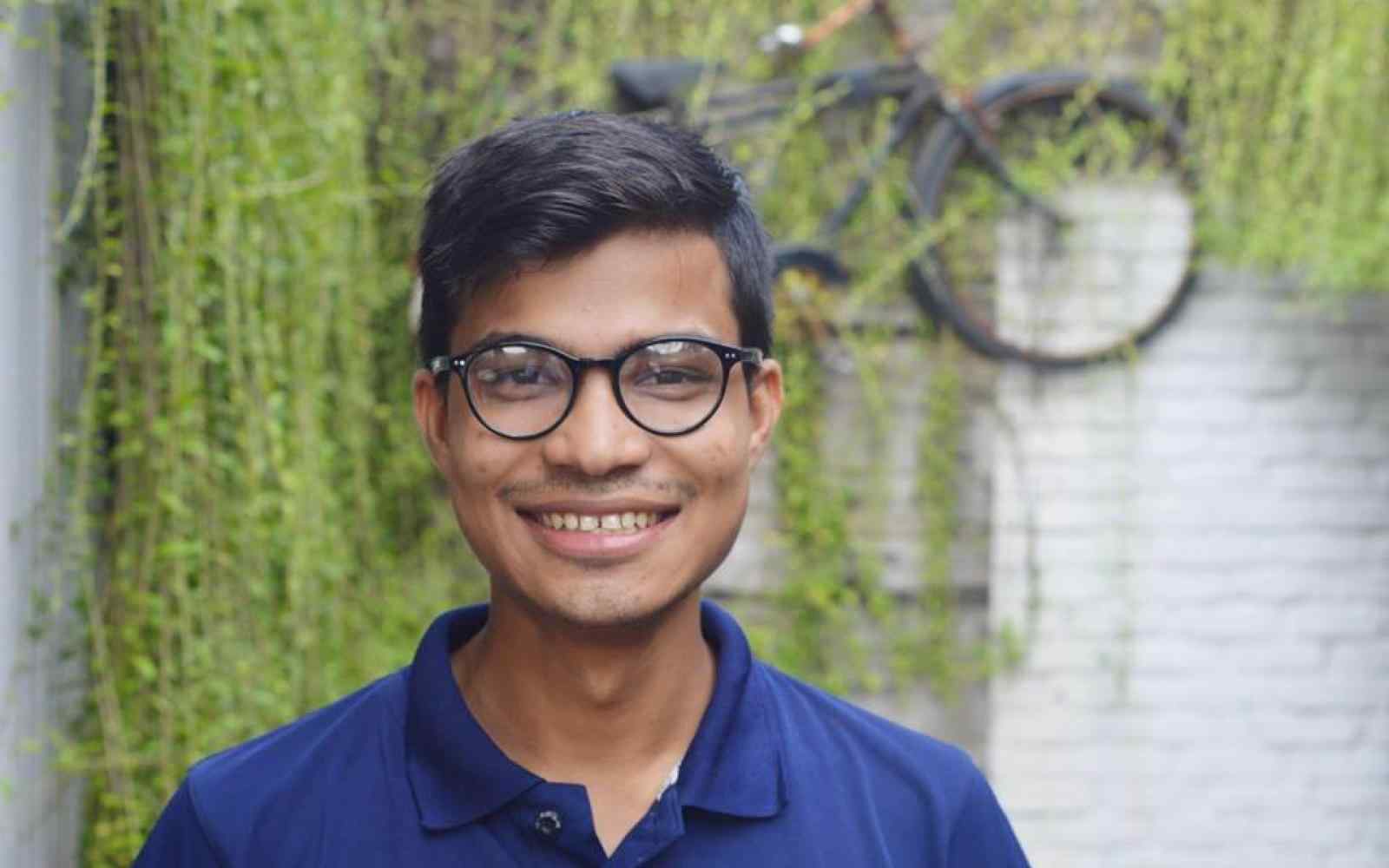 The founder and CEO of this venture is the 18-year-old Yusuf Munna, who started his journey as a social entrepreneur in 2014 at only 14 years old. Officially described as a ‘‘non-profit and research-oriented teen based creative platform to expose, incite and incubate teenagers passion and hobbies’’. Reflective Teens designs programs for teenagers to enable them to turn what they love doing into a skill that they can use to earn money.

The organisation provides a 5-step program for teens to achieve their passions. It encourages them to think about 5 different areas of an idea; source, platform, incite, level-up, and awareness. Every year, teenagers go through these 5 steps in the form of different activities. Through campus ambassadors, teens send their work to the organisation, which provides a platform to showcase their talents. These works are published in the online magazine, and at the end of each month, the top 3 works are selected in 3 categories, namely: creative writing, photography and painting.

Every month, 9 individuals receive a prize along with being given the opportunity to attend ‘creative camp’ held at the end of the year. The week-long ‘in-house incubation camp’ hosts 108 individuals in total in 3 separate camps where they are constructively taught by people who are experts in relevant fields. At the camp, peer-to-peer review and mentor review is used to judge and select 3 individuals from the 3 categories and arrange an internship for them.

Successfully operating over 4 years now, ‘Reflective TEENS’ presently are affiliated with 13 campuses across 2 cities- Chittagong and Cox’s Bazar. So far, they have completed 24 projects through which they reached 32000 children and teens. A recent addition to the organisation is the ‘RT Creative lab’ working as a wing of ‘Reflective TEENS’. It is a research-oriented lab where they brainstorm ideas.