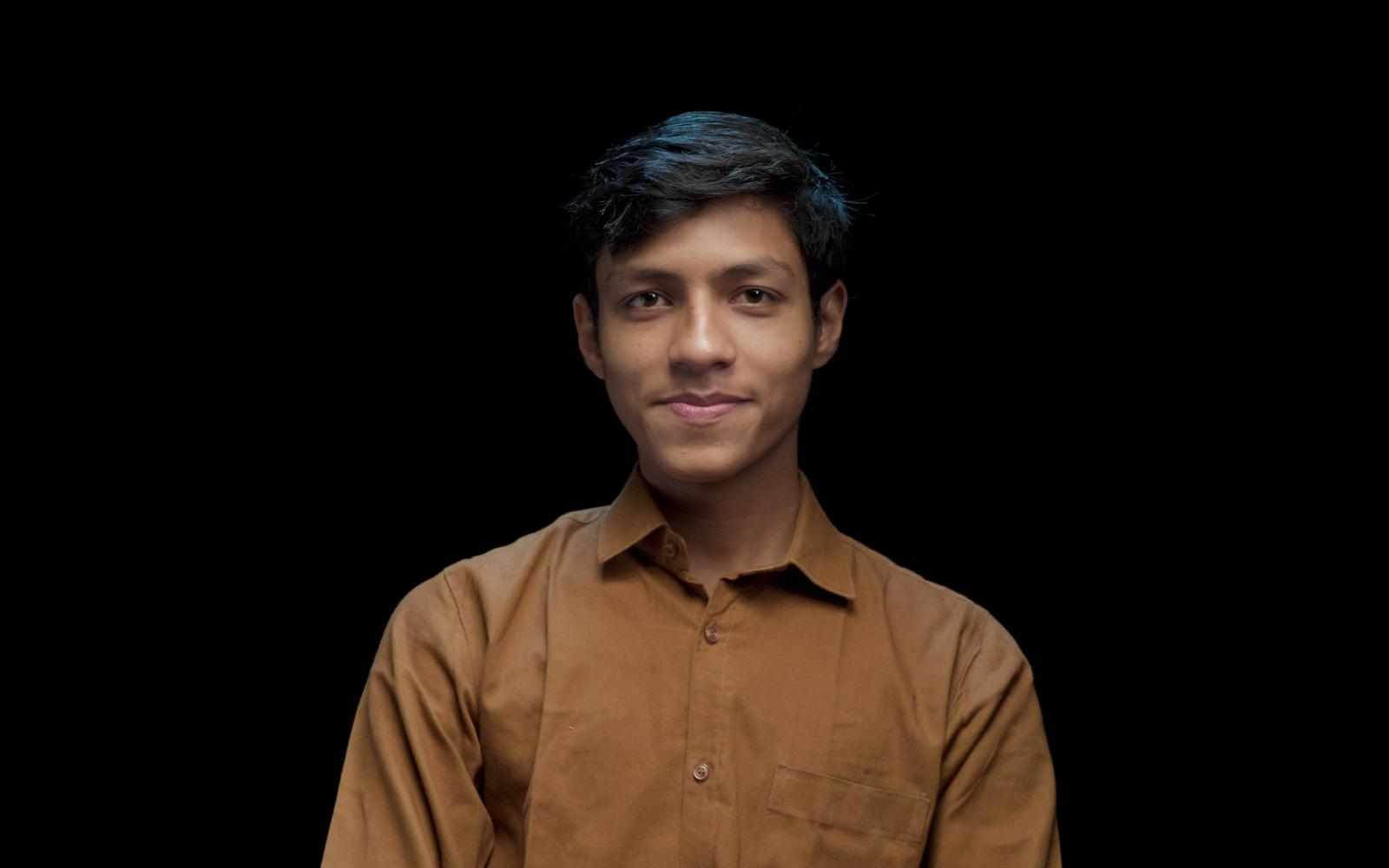 When Wasudev was a teenager, he noticed his village in Vidarbha, Maharashtra struggling with rising unemployment and consumer waste. His family too struggled for economic security; some years his parents were unable to afford his school supplies. However, Wasudev noticed this reality was often worse for young girls in his community, frequently being forced to drop out of school when their families could no longer afford to pay their school fees.

Later that year, Wasudev participated in a high school exchange program that led him to the United States. After spending time without his family on the other side of the world, he discovered a newfound confidence and embraced his independence.

This confidence encouraged him to more thoughtfully play a role in his community, from mentoring younger kids to supporting his mother’s work in economic mobility for women living in rural communities like his own. Inspired by his mother, he discovered a shared passion for providing others the confidence and skills to be self-reliant and independent.

Still frustrated by the waste in his community, Wasudev had an idea. He brought together his mother and a close friend in the local garment industry to brainstorm how they could tackle not only unemployment, but also women’s rights and environmental protection.

At 19, Wasudev founded Silaigram, a social impact startup aiming to provide sustainable livelihoods in rural parts of India. Today, Silaigram has upcycled over a thousand kilos of textile waste taken from nearby garment factories, rerouting the waste from where it would have ended up: the ocean or a landfill.

Instead, the team invites women in rural communities to earn independent livelihoods, many of whom are often excluded from formal economic opportunities. Exploring their own artisan craft and creativity, the design team, now made up of a few dozen women, transforms the upcycled cloth into jholas, kurtis, and other clothing and accessories. The sustainable products are then sold online.

Wasudev recently stepped up to bring a youth voice in his local government, which has become especially important during the pandemic. He is serving on his Mayor’s response taskforce, building a tech platform and verified communication channels to bring together changemakers across social, business, media, and government sectors to work collaboratively on relief efforts.

As the only young person on the team, Wasudev is redefining the role of young people in local government. Back in his village, the women who are part of the Silaigram team have dedicated their time to producing cloth masks, which are later donated to first responders and essential workers in their community.