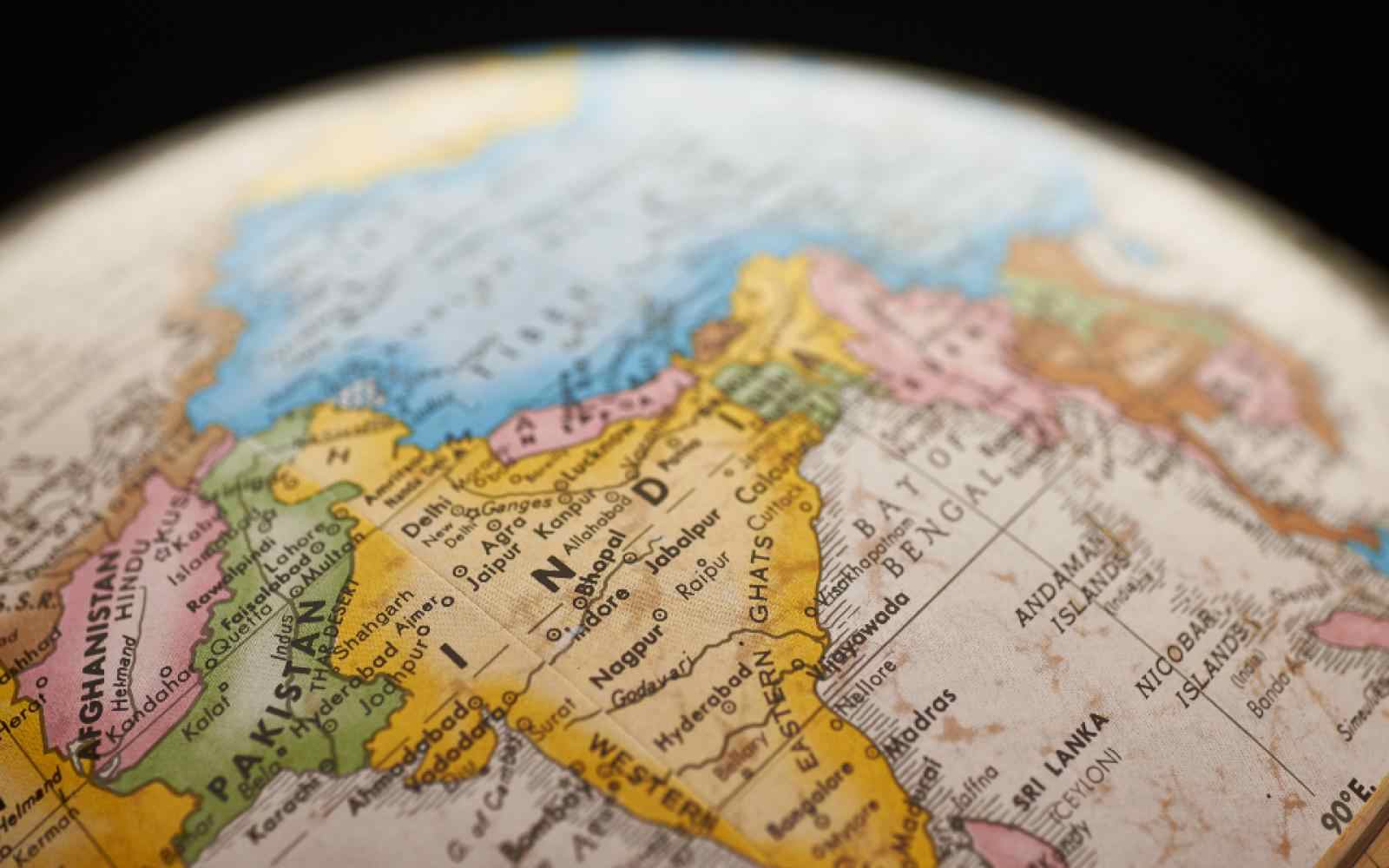 "It is a story that is playing out all over India – and indeed the rest of the world. At a time when governments and health systems have been overwhelmed, social entrepreneurs have stepped up in their thousands to fill the gaps. Most of these entrepreneurs are making a difference in the so-called last mile; the places where logistical and operational difficulties prevent services from reaching mostly poor or rural communities. Underserviced and overlooked at the best of times, these marginalised populations are exceedingly vulnerable during this second wave.

Social entrepreneurs are perhaps uniquely placed to play this role for several reasons, not least of which is that many of them were on the ground and in position long before the pandemic struck, making them trusted local resources. Founded in 1996, Mann Deshi, for example, is part of the fabric of the district, so much so that Sinha was asked to be one of the first to publicly receive the vaccine in order to encourage others to do the same.

Indeed, the inspiring work of social entrepreneurs in India during the traumatic second wave is showing us that a radical new mindset and collaborative approach are needed to drive transformative change. And these smaller, local, innovative and, above all, more agile actors are demonstrating that they have a crucial role to play. What might the world look like if we chose to magnify the impact of these highly effective local players?"

Diana Wells of Ashoka, Ashoka Fellow Jeroo Billimoria, and Carolien de Bruin of the World Economic Forum highlight some of the key pieces of changemaking needed to respond to the current COVID crisis in India: while existing societal structures may be overwhelmed with the load, social entrepreneurs and localized changemaking can provide much needed solutions on the ground in local communities.