Rachel Centariczki explores the intersection of empathy and changemaking in Micronesia 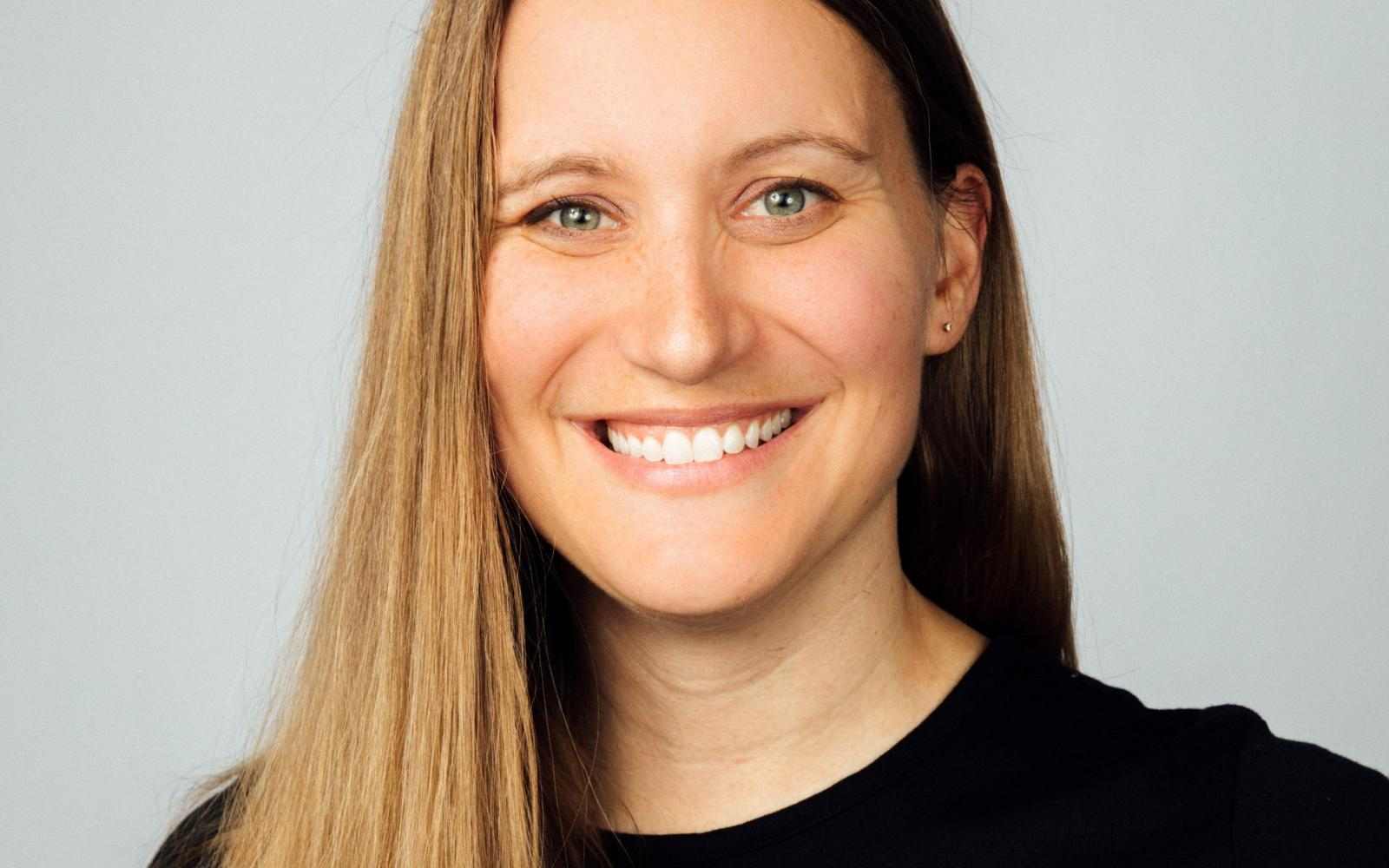 Rachel grew up in a small town outside of Boston, Massachusetts. She had three younger brothers. In 6th grade, Rachel experienced changemaking for the first time. The town she grew up in was planning to eliminate Rachel’s elementary school and merge with the elementary school of another town. But Rachel vehemently opposed the idea—she wanted her brothers to have the same elementary school experience that she had growing up. Rachel fought hard to keep her elementary school, and she even spoke at her school board. Eventually, she and her mother went directly to their state representative to discuss the issue. Because of her efforts, the elementary school still remains, and the passion that Rachel felt during that moment stuck with her for the rest of her life.

After her 6th grade experience, Rachel became invested in politics and the role of government as a vehicle for change. Her interest in politics eventually led her to studying Political Science at American University; nevertheless, Rachel ultimately decided that politics wasn’t her path in the world. After graduating, she joined Peace Corps in search of cross-cultural learning, but she gained so much more. She traveled to the Federated States of Micronesia—a country spread across the western Pacific Ocean comprising more than 600 islands—as part of Peace Corps in a once in lifetime opportunity to step into her power as a changemaker. While living in Micronesia, Rachel took on a number of roles from being a teacher to a community advocate. Most importantly, Rachel made countless meaningful and lasting friendships.

Rachel first arrived at one of Micronesia’s many islands on Thanksgiving and was feeling especially homesick. But when meeting her host family in Micronesia for the first time, she could not have felt more welcomed. Knowing about Thanksgiving in America, Rachel's host family made her a special Thanksgiving meal to make her feel more at home. While most people in Micronesia slept on the floor, Rachel's host family created a special raised platform for her—since they knew Americans liked sleeping on beds. Rachel was overwhelmed by the warmth and hospitality of her host family. They became a second family to her, and Rachel did everything in her power to return kindness to them and the island.

Although Rachel fell in love with Micronesia and its people, she couldn’t help but notice how the culture was more patriarchal than what she had grown accustomed to in the west. Women mostly stayed in their homes and cooked while men went out fishing, and there were few opportunities for women to lead. After meeting so many amazing women, Rachel made it her mission to support them by amplifying their voices. Outside of being a teacher, Rachel worked with women's groups to help them amplify their voices. They wanted to learn English so they could better contribute to the broader world. Although Micronesia’s official language is English, few people knew how to speak it since every island also has its own language. So, Rachel worked with the women of the island, helping them to learn English and build their confidence. Even though she was a teacher, Rachel learned just as much from Micronesian women about their culture and history.

With a collective passion to create change, Rachel and the women set a goal to improve overall physical fitness in Micronesia. Micronesia has one of the highest rates of diabetes per capita due to Americans coming to Micronesia after World War II and bringing unhealthy processed foods like spam, ramen and rice. Through collaborative teamwork, Rachel and the women organized an exercise day complete with a volleyball tournament, three legged races and all types of physical activities to encourage exercise. The entire event was organized by only women. Rather than waiting for others to solve the problem, Rachel took action and became part of the solution, encouraging physical activity and helping amplify the voices of women.

At the beginning, Rachel was nervous about living in a previously unfamiliar part of the world and uncertain about what impact she could have as a twenty-two-year-old. But she took a leap of faith and was rewarded with a transformational experience. Rachel had entered a completely new world where everything she did was exciting and challenging. Throughout her entire time in Micronesia, the love and generosity displayed by locals elevated what it meant to be a changemaker. According to Rachel, “Having empathy was key to embracing the people around me, but understanding the empathy that they had for me was just as important.”

Today, Rachel supports young entrepreneurs though her role on the Ashoka Youth Years Team. She believes having empathy and a desire to improve the world around you are the first steps to changemaking. When you are present and paying attention, you are better able to understand problems and identify solutions. Rachel believes that young people must notice the world around them, ask lots of questions, and take an interest in being present.

This story was written by Matt Kirschner

Take a look at our full story repository