In this conversation with Celeste, we discuss how the decision to write a book fueled the path to becoming a content creator and changemaker. 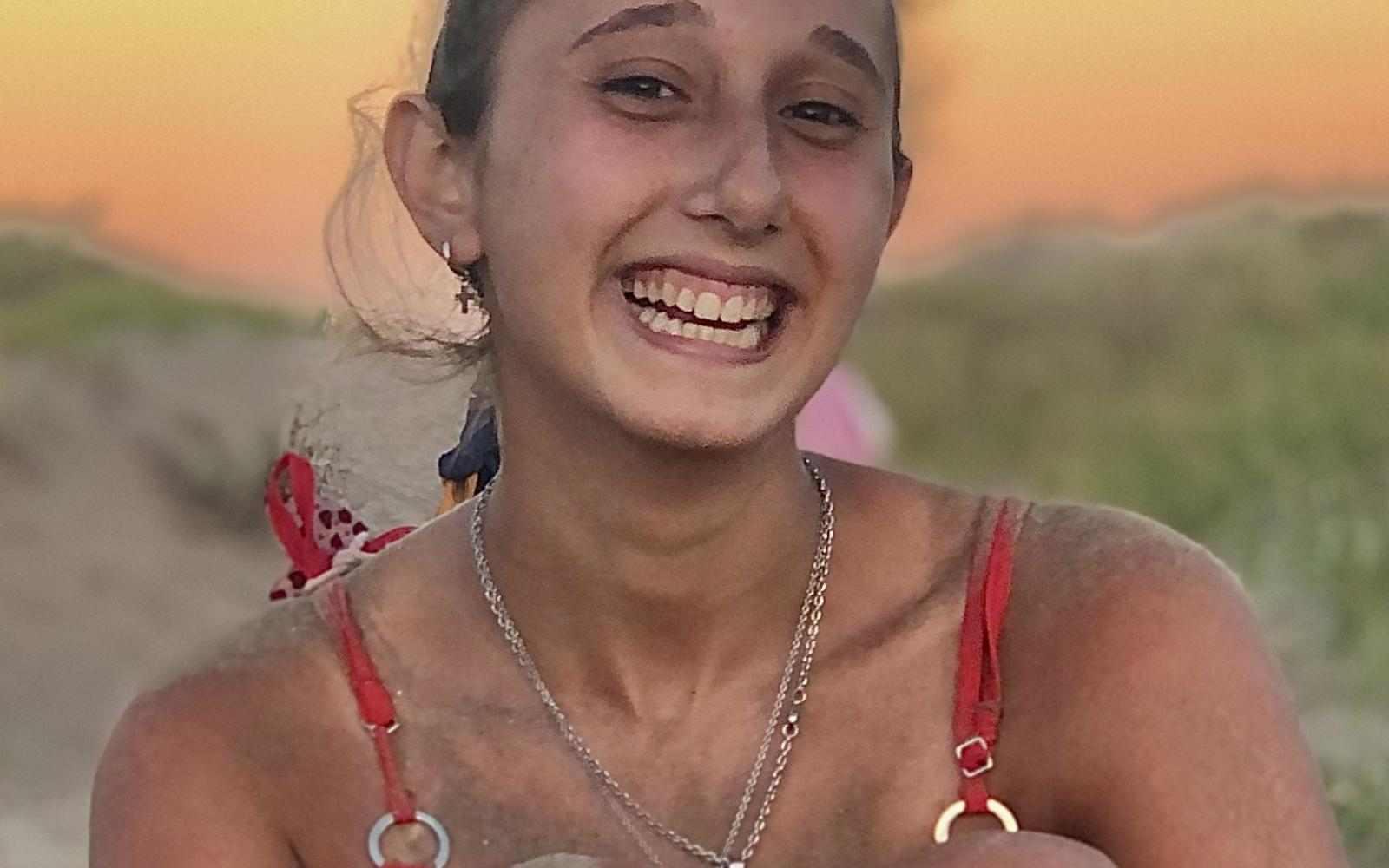 Celeste is a young changemaker from a city within the province of Buenos Aires, Argentina.

At the age of 14, Celeste was diagnosed with leukemia. In an unexpected series of events, a condition that tends to burden young children became the starting point of her journey to creating change.

Her identity as a changemaker had a very unconventional start: in a hospital bedroom. During her time with leukemia, she began to document her experiences on a napkin-her experiences with chemotherapy, missing friends, and so on. Simultaneously, she began to upload videos onto social media. The first video she uploaded onto YouTube was a video that she never anticipated would garner a large audience:  a video on how to tie a handkerchief around one’s head, particularly for those who had lost their hair due to cancer.

As young people expressed interest and engaged with her content, so she continued making videos. Like her collection of napkins, her videos documented the intricacies of her journey with leukemia—from teaching others about corticosteroids and transfusions to instructions on how to style short hair, following chemotherapy.

Shortly thereafter, she raised the idea of writing a book based on her collection of napkins. In doing so, her family expressed their support and provided assistance throughout the book writing process, particularly during the instances in which she struggled to remember the details of her experience.

Since writing her book, she has continued to grow her presence on social media. Like many of the youth in her generation, Instagram and TikTok are her most widely used apps, and although people have begun to equate the two with mindless scrolling and unproductivity, she uses these platforms for good. Although she has focused on her origin story in the past, she is a part of a growing community of content creators promoting more than just her experience with cancer. She looks to eradicate the negative outlook that people commonly develop in life, ranging from issues like body image to general wellbeing.

The community that she has been able to create through the use of social media has been great, but social media also has its shortcomings. She acknowledges that there is a lot of innovation happening in the digital age, but in that same token, social media has also become a platform for hate speech and negativity.

Celeste is candid in sharing that it’s normal for her to receive criticism for the work that she does. Despite the disdain or animosity expressed towards her, she is adamant about responding to hate with love and appreciation. In fact, her love and appreciation for others knows no bounds, and this is exemplified by her work on social media.

As it has become a crucial part of her life, creating content on various platforms requires a lot of upkeep—a lot of which has required her to constantly learn and think creatively about how to edit and develop material for new audiences. The engagement from these platforms allows her to connect directly with many people, many of whom are children and adults who have been diagnosed with cancer themselves. This is probably the most important aspect of her role on social media, particularly because her peers often tell her that she is their source of inspiration and admiration, but she reports that it’s actually the other way around—that she is inspired by them.

When asked to describe her generation, she describes it as revolutionary, fast-paced, and filled with changemakers. Because of technology and social media, her generation is in a unique position to learn quickly.  She also feels that young people remain at the forefront of many issues, often well-aware of the problems plaguing those around them. Consequently, with knowledge at their fingertips, the ability to learn quickly makes them adaptable. For Celeste and others, there is less to unlearn, so her generation is more likely to embrace and promote positive change.

Her generation possesses all the skills necessary to become changemakers: people who, according to Celeste, “want to give something better, for others, without expecting anything in return.” A changemaker identifies a problem and proposes a solution. With changemaking, she feels that, “it doesn’t matter whether you are [afflicted] by the problem or not. [Rather], the desire is that the people who are [negatively] impacted by the problem can be better.”

For Celeste, her journey started with a less than favorable experience, but she remains hopeful of her future. With the book she has written, she hopes to have it translated into multiple languages so that it may be shared across the world. But she also hopes that one day, she may play the main character in a film that, like her book, details her experience with leukemia.

Celeste embodies the changemaker spirit, but her words about what characterizes a changemaker also remind us of our own unspoken capabilities. The start of our journeys must be rooted in empathy; we must be willing to be a part of the solution-making process for problems that might not even directly impact us.

This story was written by Hillary Alamene