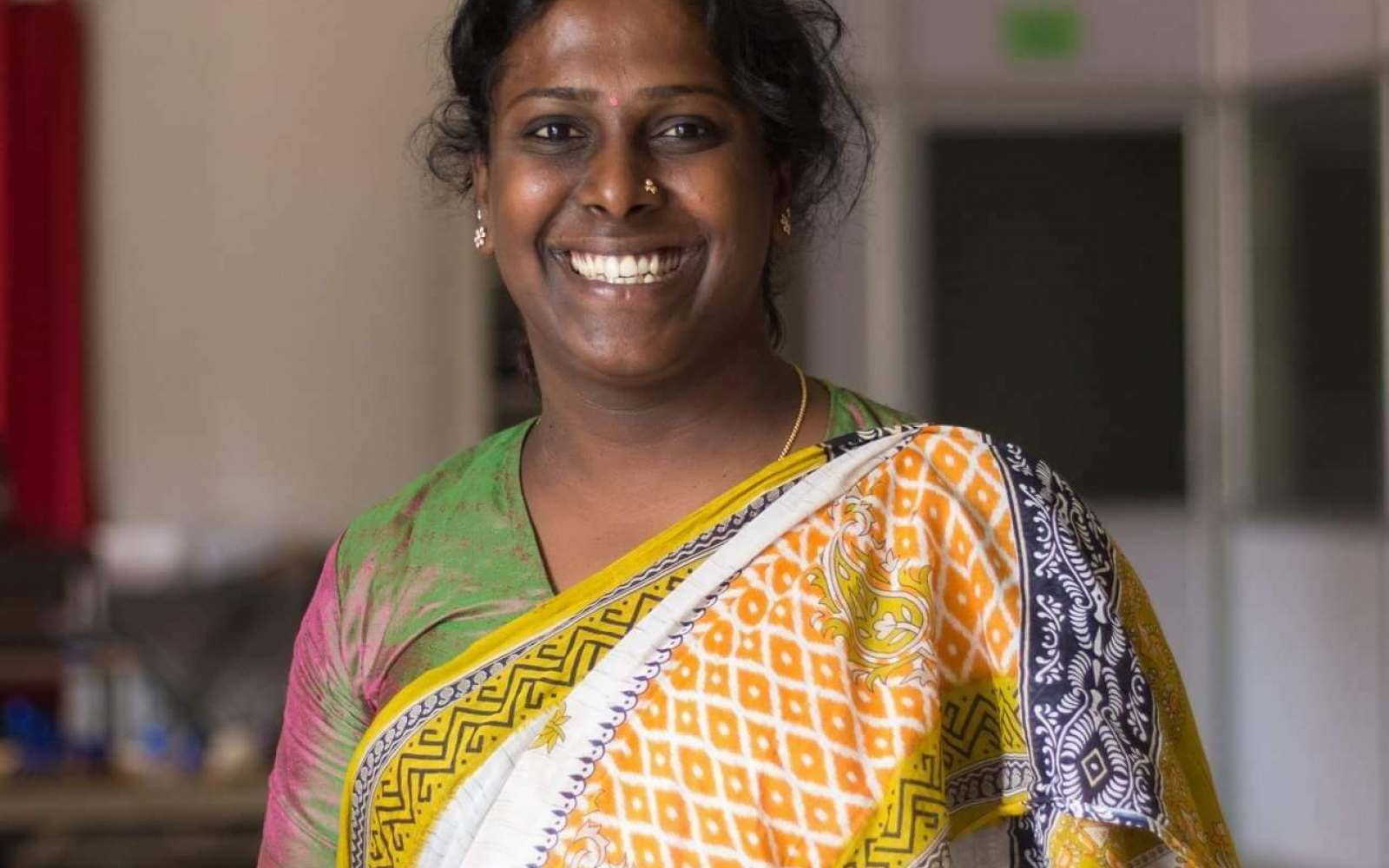 Dr. Akkai Padmashali tells us about her approach to building a world that works for all of us. Co-founder of Ondede, she has been trailblazing new paths for India’s sexual minorities to lead change and build political power, in coalition with allied movements, such as those advancing the rights of children and women. In this conversation, she reflected on the advances made over the last 25 years and spoke about the work that remains.

Until we stand together as one community, it is highly difficult to speak about any sort of liberation. I am here not only for Trans* liberation, but for the liberation of every human being.