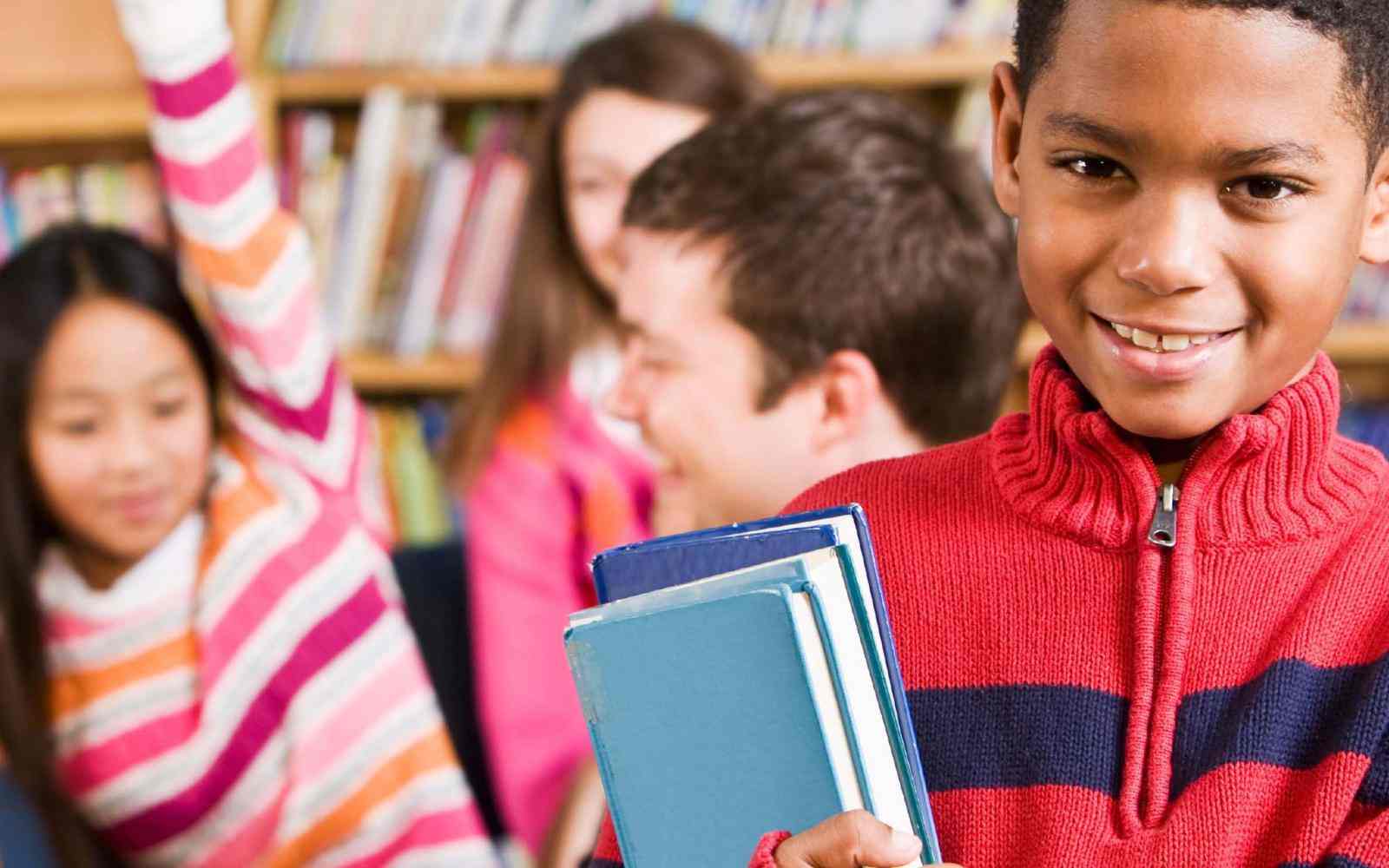 Something transformative is happening in our schools.  Changemaking and empathy are fast taking their places alongside reading and math as core competencies students need for success in life.

Unless you’re off the grid, you’d have see evidence across four national television networks. Think It Up, a celebrity-studded production, raised money for our schools that major donors matched.  Along with initiatives dedicated to improving STEM (science, technology, engineering, math) education, it highlighted the work of Start Empathy, which prioritizes changemaking and empathy skills in school curricula and culture. This is a fast-growing movement, with an emerging Changemaker Schools network in the United States and worldwide. Tucson’s Changemaker High School was featured in the broadcast.

Why changemaking, and why empathy?  Because the game for young people has changed, and so have the rules. For generations, society had a distinctive organizational design characterized by a few people at the top of the system telling everyone else to repeat their specialized skills harmoniously, faster and faster. American education was therefore oriented toward turning out the company clerks and factory workers that our hierarchical, repetitive system required.

But students today are growing up in a world where hierarchies are falling, silos are collapsing, and technology is lowering the barriers to active participation and innovation in virtually every aspect of society. We now carry with us devices packed with tools once available to only a few. Personal networks, collaboration platforms, printing presses, and media distribution channels — these are now at our fingertips ready to be applied to any problem or opportunity.

This level of individual empowerment is producing unprecedented, accelerating, omnidirectional change in society.  Evolutionary change has always been with us, but this transition from a world defined by continual repetition to one defined by continual change is as dramatic as shifting from a flat world to a round one.  Once you understand this fact, you see the imperative for a new roadmap and a new learning framework to match the new landscape.

Many young people intuitively sense there is something very different between the old societal paradigm most of us grew up with and the new one.  I came to understand the difference more clearly through a personal management experience when I served as chief operating officer in the 2008 Obama presidential campaign.  Despite the innovative image we projected from the outset, the organization actually began traditionally siloed and hierarchical.

But in our change-on-steroids environment, the system held together by silo leaders (we called them department heads) could not keep pace with the challenges coming at us. We had to tear the walls down, allowing others throughout the organization to lead.  A noticeable discovery for me was that when people are freed to lead in an open system, they form into fluid, shifting teams, working across old boundaries to solve the complex problems and seize opportunities that come with rapid change.

That’s why we must place a premium on the foundational skill of empathy. Contributing to and succeeding in today’s world depends on open, fluid collaboration.  It requires the capacity to value and integrate the contributions of everyone on the team. Static rules won’t ultimately keep up with the fire hose of societal and technological change around us, so cognitive empathy-based ethics is essential in everyday leadership and decision-making.

Education’s core mission of preparing students to succeed in life hinges particularly on the mastery of empathy.  K-12 education will have to reorient to the everyone-a-changemaker world and teach the empathy-based skills that are critical for success and contribution.  Cognitive empathy-based ethics must be elevated as a foundational skill on a par with reading and math.  Schools’ success or failure will be increasingly tied to children in the primarily grades grasping empathy, and teens in middle and high school self-identifying as changemakers and practicing core skills of changemaking.

One educator who understands this is US Education Secretary Arne Duncan, who said, “A key factor of success for any society going forward is what percentage of its people are changemakers. It’s the new literacy.”  For our young people to thrive, contribute, and succeed, this is the literacy our schools must impart.