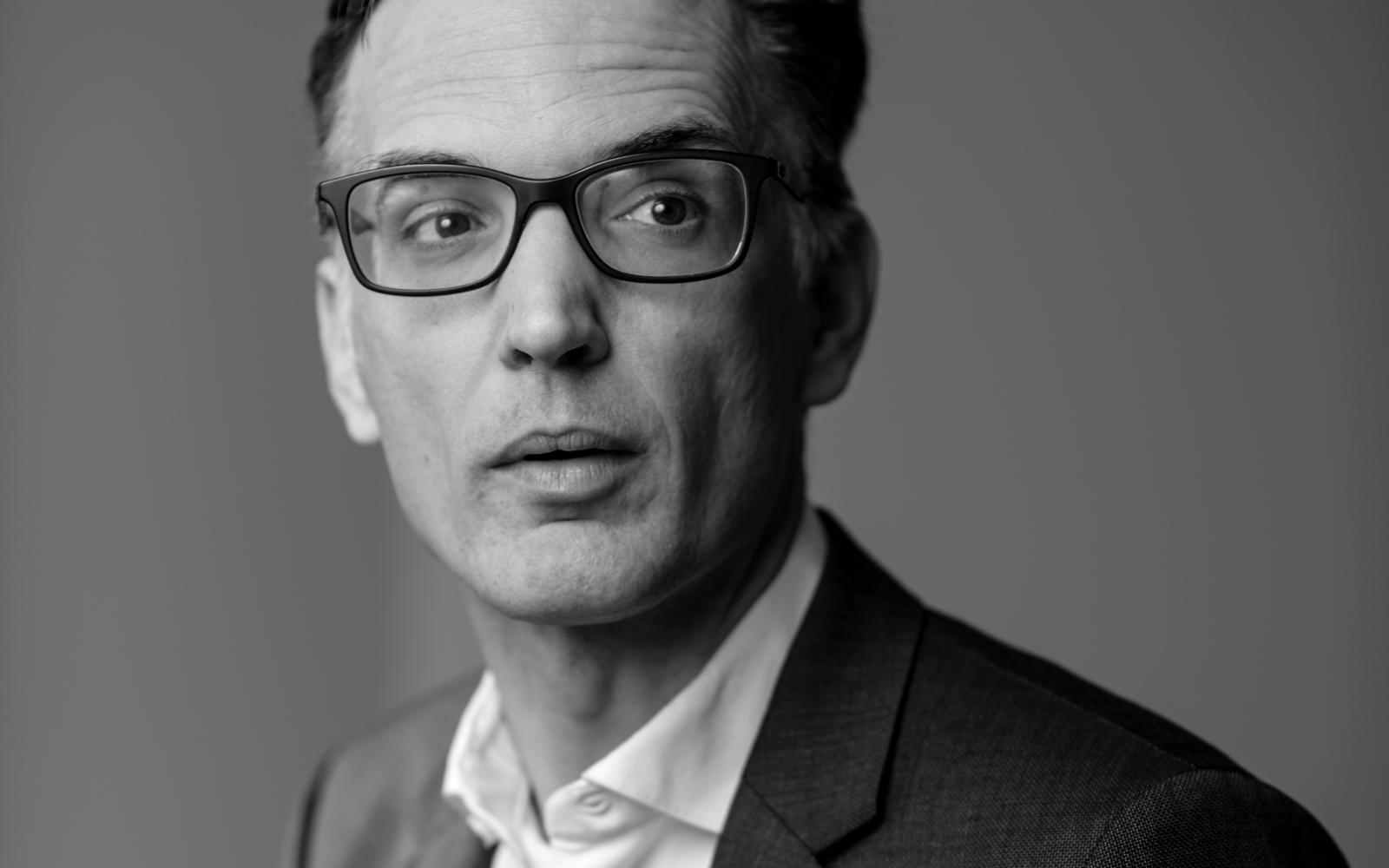 Ashoka Fellow Alain Werner, the director of the Geneva-based legal organization Civitas Maxima, played a critical role in the conviction of former warlord Alieu Kosiah. “This is a landmark judgment, not only because it is the first war crimes conviction against a Liberian commander, but because it shows it is possible to convince a court with testimonies of victims, even almost 30 years after the facts,” Alain said.