Despite the importance of soft-skills in building one’s career and future, young people in Indonesia remain disinterested. In realizing this, Azzam is eager to challenge and encourage young people around him to counter this narrative through an unconventional method: board games. 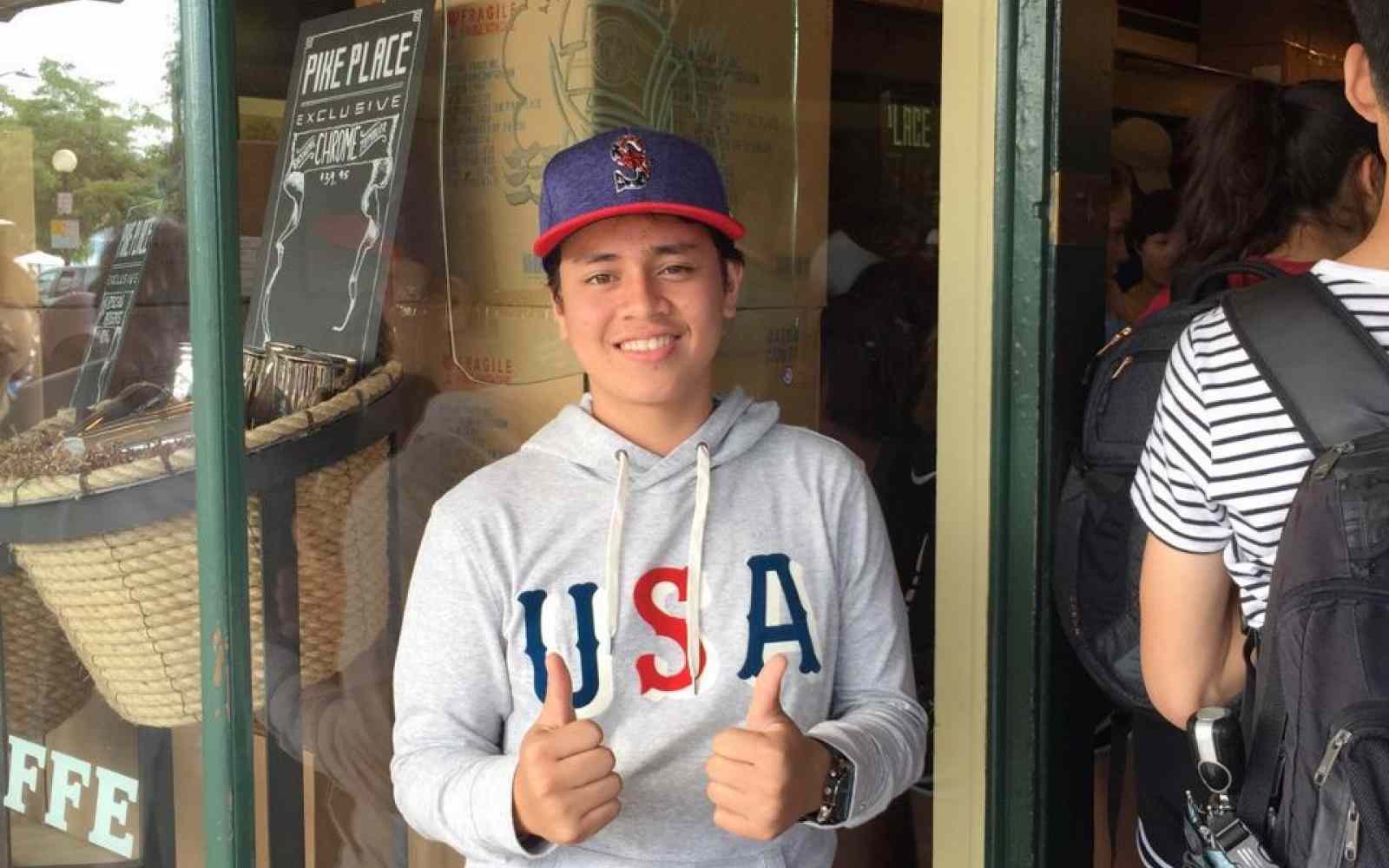 This story was written by Rachel Lengkey and edited for length and clarity.

As online games have become popular, young people have become apathetic about further cultivating their talents. The United Nations Population Fund predicts that a demographic dividend will occur in 2045, meaning that economic productivity among young people will increase. This should be good news for Indonesia, but if the youth at this age don’t prioritize learning skills to face this era’s challenges, the only thing that Indonesia will have is a population that suffers from high rates of demotivated and unemployed youth.

Azzam, a young changemaker from Indonesia, has recently noticed this trend among his friends. He, however, is particularly interested in board games. Board games give him the opportunity to converse with friends, while also learning new skills: how to solve problems individually and collaboratively, how to respect alterative perspectives on the purpose of life, and how to think strategically.

Azzam and the Youth around Him

Although Azzam has found ways to actively challenge himself, and it was not until after he attended the Caretakers of the Environment International (CEI) conference in the US and Austria in 2017 that he realized Indonesian’s youth awareness of social challenges lacked behind that of the foreigners he met abroad. Azzam was pleasantly surprised by the friends he met at the CEI conference. They were great at critiquing problems of their host countries and mapping simple, yet impactful solutions to such problems.

With this admiration, Azzam desired to alter the status quo, hoping that youth in Indonesia would eventually prioritize alleviating the problems within their communities.

In order to achieve this, Azzam found inspiration from his favorite philosopher, Abu Hamid Al-Ghazali. One notable phrase comes from his book, Kimiya’ al-Sa'adah (The Chemistry of Happiness) - it is one that continues to resonate with Azzam today. “The key to achieving happiness is to understand who we are. Without that, we will not be able to find our purpose in life. Without purpose in life, happiness is just a delusion that’s hard to reach.” This quote has taught Azzam that his happiness can be achieved by making others happy.

His parents also played a big role in his awareness and interest of social issues, as Azzam's parents are the founders of an organization in Deli Serdang that provides social and educational services. When Azzam was younger, his parents encouraged him to participate in the activities they held. Even if it was tiring at times, Azzam found peace and happiness from all those things he did. For example, Azzam's parents used to take him to their local refugee shelter to volunteer. Azzam also taught kids in the village how to read and write. Although challenging, he found joy from it all. He recalls the time a child once hugged him after helping them write their first poem over. That unforgettable moment always reassures Azzam.

Since then, Azzam has wanted to do something more. He has realized that his proposed solution to certain problems should not only bring happiness, but also impact.

Azzam and his Board Game: What can he do?

One day Azzam was playing a board game with his friend. In the end, Azzam was defeated. In feeling perplexed, Azzam's friend reminded him that he would always win because he understood the ‘mechanisms’ of the board game. He then challenged Azzam to create his own board game so that he could also understand. But before Azzam could create such a product, he would need to begin his research. He delved deeply, reading about game-based learning, watching game board review videos, practicing with various local and imported board games, and speaking with Indonesia’s board game guru: Eko Nugroho.

This intricate process then resulted in the creation of the Tuntungan Ground Board Game, which Azzam named after his village in Deli Serdang. It is a village with people from different ethnic groups who are able to solve their problems collaboratively, so that is the spirit Azzam hoped to showcase.

Azzam formed his team with friends from two cities: Adeeva from Baturranden and Rhyntan and Rara from Bengkulu. Although separated by distance, they often remained in touch and focused on leveraging the unique skills they each had to offer - Adeeva's expertise in storytelling and writing, as well as Rynthan and Rara's volunteering experience in educational and environmental spaces.

Tuntungan Ground Board Game and the Future of Youth

The Tuntungan Ground Board Game is a board game that centers Heroes vs. Monsters. It is targeted towards 14-18 years old players and can be played by 4-8 people, with one additional leader. The objective is to solve a problem, so the game begins with a social or environmental issue introduced by the “monster”, and it is the heroes’ (Si Pitung, Si Kancil and Malin Kundang) responsibility to provide a solution using their respective abilities. In this game, players receive points based on their ability to solve problems. The more complex the problem they can solve, the higher their points are. Each of the heroes in this game is represented in Indonesian folklore, so while the objective is to teach young people about problem solving, they are simultaneously learning about Indonesia's literary traditions.

Thus far, the Tuntungan Ground Board Game has been played by more than 100 students from six schools across four cities (Bengkulu, Central Java, North Sumatera and DKI Jakarta). Azzam’s team has received a lot of positive feedback from players, and they’ve admitted that this game helped them identify and analyze issues around them, while triggering their critical thinking. It’s evident that this tool can be one for self-improvement and personal growth. With the feedback that Azzam and his team have received, they will continue to refine and improve the game, but one thing is for sure: young people can learn how to propose new solutions, while simultaneously having fun and learning more about Indonesia’s literary traditions.

Unfortunately for now, due to COVID-19, it is hard to reach students around Indonesia, but Azzam hopes to develop an online version of this game. In doing so, he hopes that this platform will not detract from the important aspects of the game, such as the physical interaction that takes place between players, the problem solving and critical thinking required to play the game in real-time and the relevance of local issues.

With the Tuntungan Ground Board Game, Azzam has three goals: first, he hopes to expand the scope of this game by inviting younger children under the age of 12 to participate. Second, Azzam hopes that he can inspire young people around him to embrace and maintain the changemaker mindset by focusing on the problem solving process and not just the result. And lastly, he wants this game to encourage young people around him to become changemakers who can fight the monsters’ they face everyday.