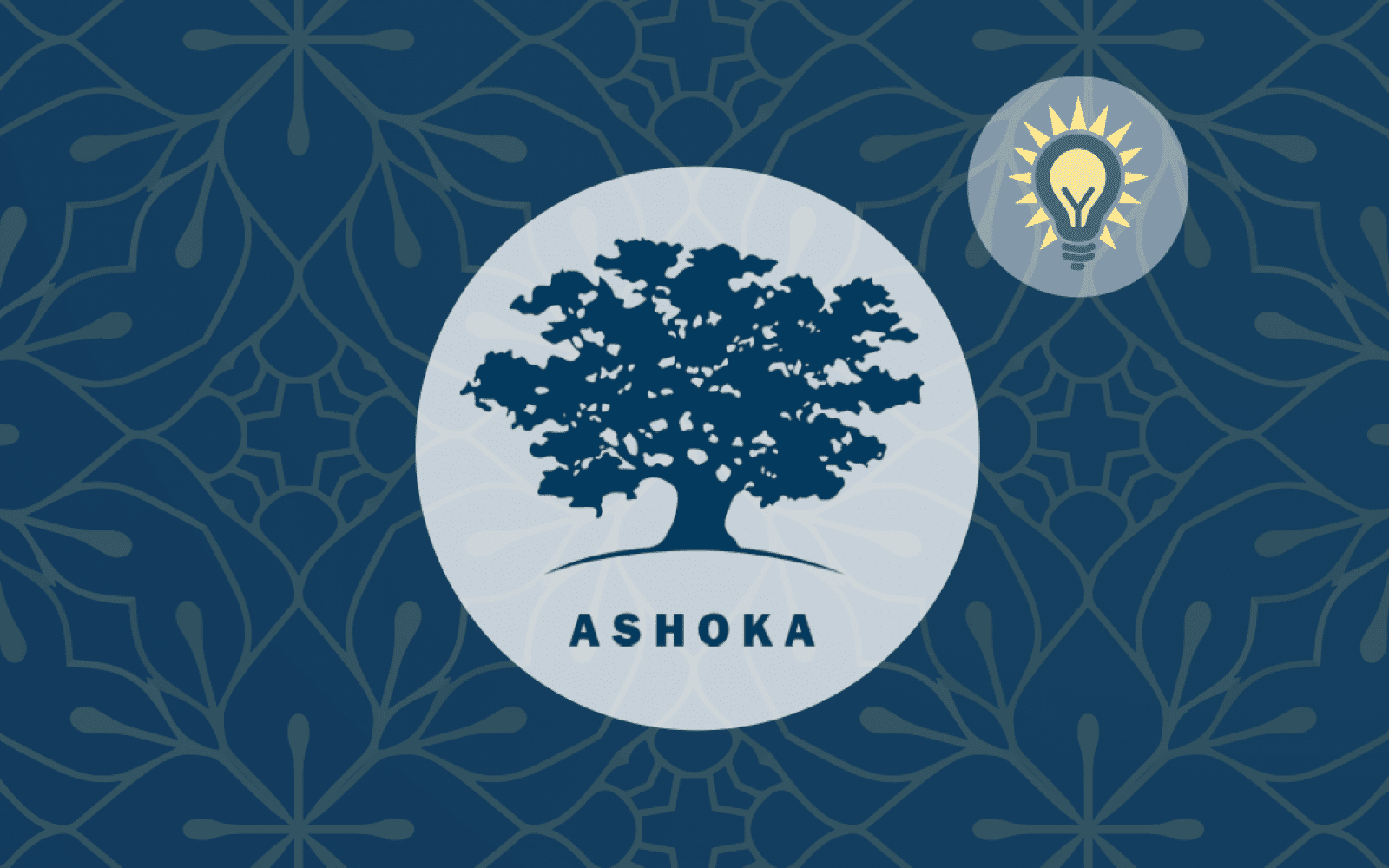 This issue of Social Innovations Journal is devoted to articles by Ashoka that paint a rich portrait of how and what it takes for social entrepreneurs, identified by Ashoka as changemakers, to thrive and succeed in rapidly changing contexts.

In the introductory and framing article, Ashoka President Diana Wells notes that what matters most in determining a changemaker’s impact are measures that include: independent replication, public policy change, market change, and shifting mindsets.

The work of social entrepreneurs magnifies impact as it progresses from direct service to scaled direct service, and then to systems change and/or framework change. In other words, the most effective social entrepreneurs are those whose models help everyone be problem solvers. Ashoka defines itself through systems change and widespread framework change.

These articles challenge our academic and professional institutions to change not only the way they operate but the way they support young people and employees. People, despite their age or geographic location, need to know and feel what it means to co-lead teams and empower others to address a problem that they are experiencing.

Peter Goldmark, former Publisher of the International Herald Tribune and former President of the Rockefeller Foundation once said, “Ashoka has shown how to invest successfully in pattern-breaking, powerful ideas and the people behind them -- and how to do so early when a little makes an enormous difference -- when hope can overcome cynicism, when tenacity can prevail over inertia. It has given us all the lessons in how to harness the most powerful energy in the world  -- human talent -- to the task of adapting  to the demands of the 21st century.”