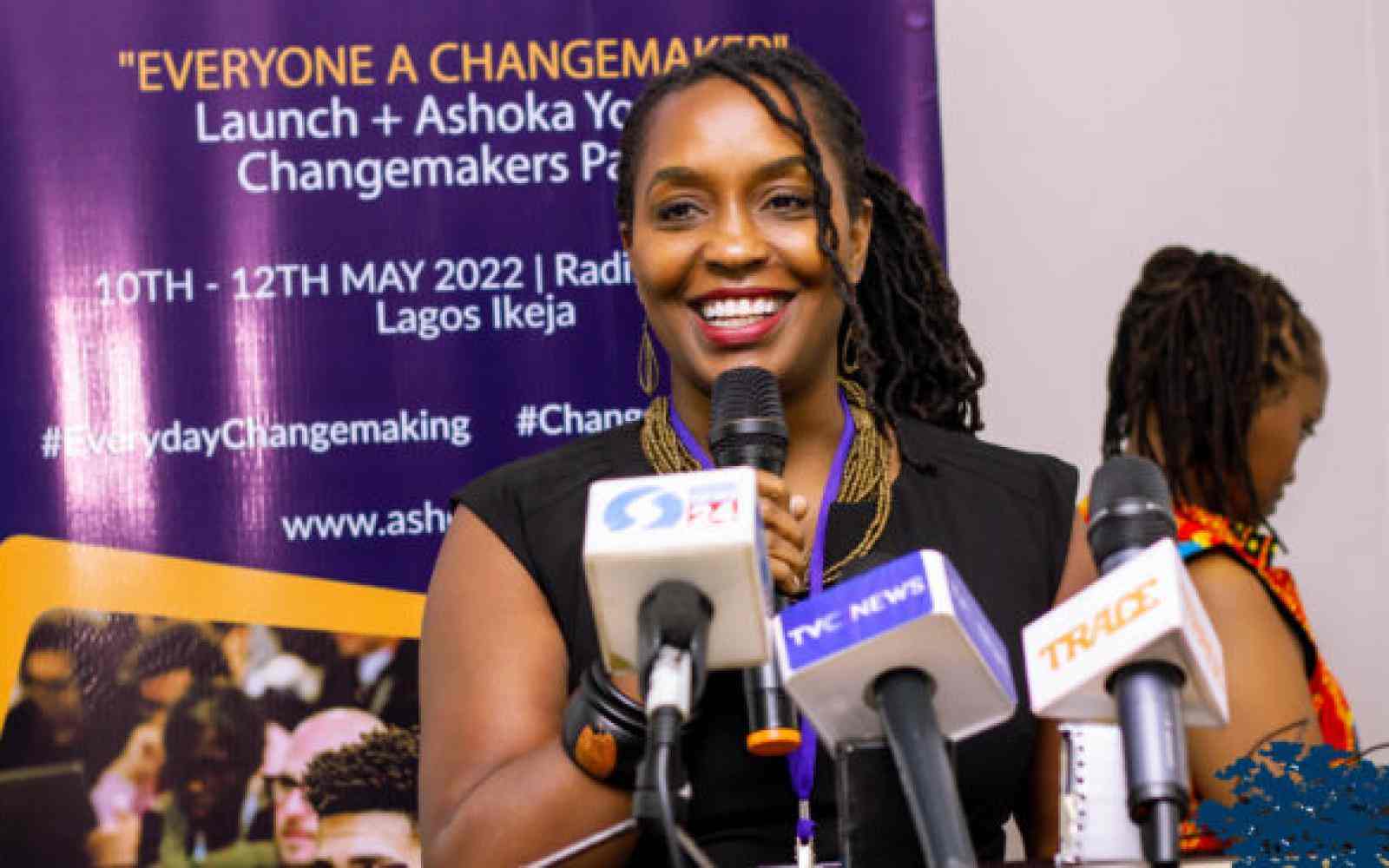 Silverbird News 24 TV in Lagos, Nigeria covered the Ashoka Africa launch in a segment of their 10 o'clock news hour:

"Young innovative Nigerians now have a platform to actualize their ambitions to contribute to the growth of the country. This is the benefit of a project spearheaded by Ashoka Africa through the launch of [the] "Everyone a Changemaker" [Movement], which focuses on children and young adults in the country.

"The starting point is to reach and empower 20 million early adopted children and young people by 2023. Ashoka's Everyone a Changemaker strategy is focused on Nigeria which has significant changemaker density compared to other African countries."