Skip to content
By Sharvari Chauhan, Roheet Bose on January 20, 2022

Lessons From The Pandemic

Sanjeev Kumar, Founder of The Goat Trust, shares his views on the facets of the programme that saw a new light during the pandemic 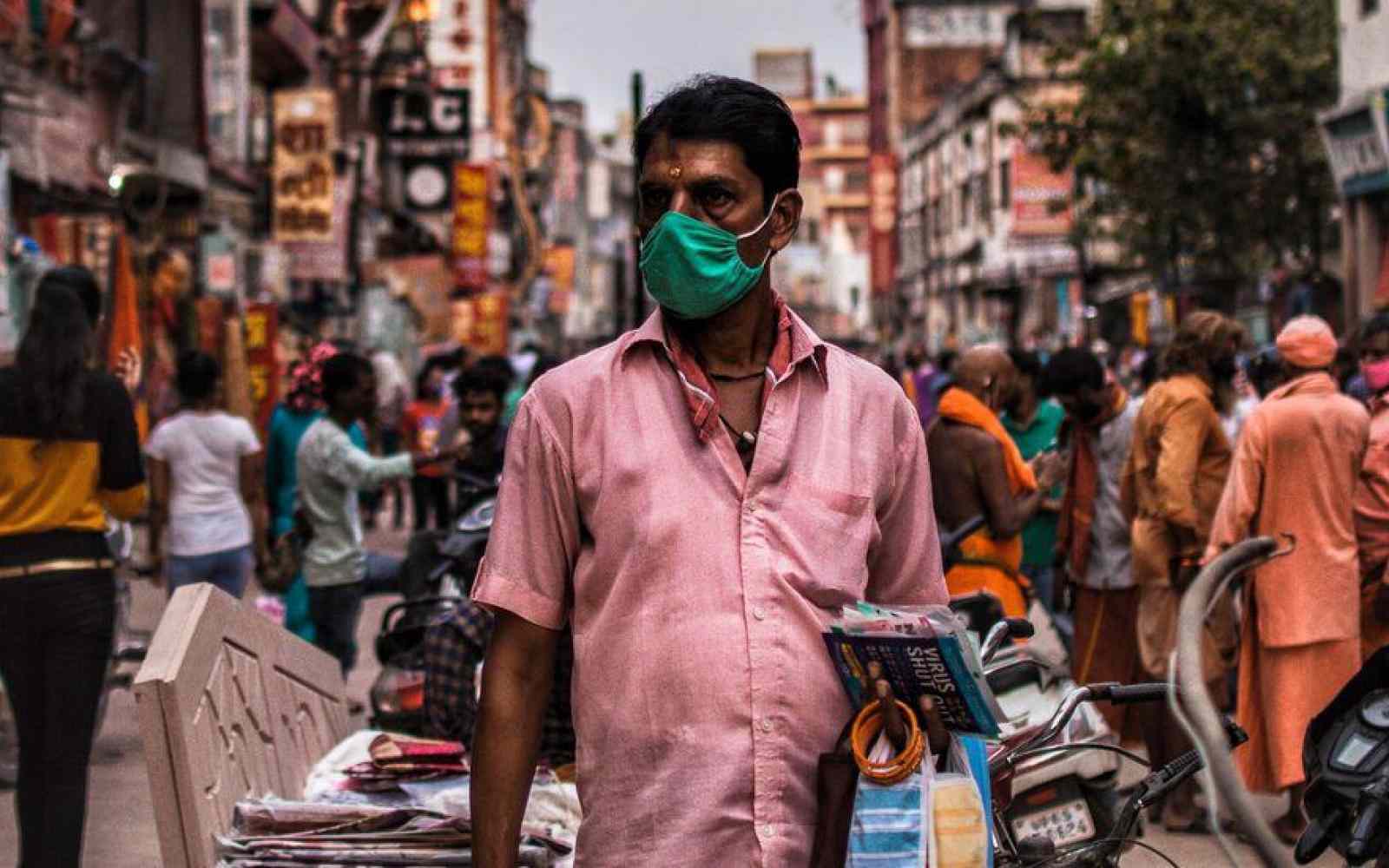 Sanjeev Kumar founded his social enterprise ‘The Goat trust’, with the intention to empower and positively impact the small and marginal farming communities. His passion project “Pashu Bajaar” was launched to capacitate women in trading livestock to supplement their otherwise meagre earnings from traditional farming. Along with programmes to educate on fair pricing and on reskilling owners, called Pashu Sakhi (friend of livestock), Pashu Bajaar became an integral part of building rapport with the rural community to pave the way for innovative solutions during the pandemic that Sanjeev himself didn’t foresee.

While a lot of Sanjeev’s work prior to the pandemic focused on urban expansion and creating a nexus of exchange between the rural and urban markets, the pandemic illuminated new potential of sustainability and self-sufficiency within local markets. He noticed that several households in the village didn’t receive adequate nutrition as per government rations, which were heavy on carbohydrates alone and not much else. Therefore, Sanjeev decided to supply goat’s milk to houses to ensure balanced meals to all. This effort was influenced by Sanjeev’s radical conception of inclusivity that goes beyond positionality but also accounts for the circumstances that people are in. Thereby, probing on the definition of vulnerability and inclusivity among communities during the wrath of the pandemic. As he began catering to all demographics; children, youth, senior citizens, people in ill health, women in advanced stages of pregnancy etc, he was astonished to discover that the demands of the rural sector not only matched the supply but also created a stable market with affordable pricing, minimum packaging and branding costs.

Since the movements of public were restricted, people didn’t always get a chance to graze their livestock. Thus, Sanjeev also focused on another facet that was overlooked by many, the hungry livestock, who were sick, malnourished and as much in need as their plight was not always addressed by the distribution programmes instilled by the government and several organisations. Although many contested the relief effort for animals, The Goat Trust, staying true to its name, provided feed and fodder amounting to 30 Quintal to livestock during the pandemic, consequentially, moving the needle on inclusivity yet again.

The pandemic rapidly altered the mode of communication as the modest mobile became instrumental in exchanging information and working daily. It became apparent that slowly but surely operations were taking a virtual form. He recalls the initial instances where the Pashu Sakhis were hesitant of the new system of virtual meetings but ensured that they looked their best and spoke as eloquently as reporters do on the ground. As more convenings, trainings and interactions occurred with the Pashu Sakhis, they adapted swiftly and used these virtual platforms to communicate effectively on challenges and provide progress of their work. Sanjeev has been able to better acquaint with the work of a lot more Pashu Sakhis than before and appreciates the optimal use of his time through telephonic conversations and videocalls. Further, the virtual meetings have also replaced the long hours spent on motorbikes, cutting transportation costs considerably to pre-COVID days of work.

Lastly, the innovations that he put in place such as the Pashu Sakhi network and the Cluster Livestock management took a life of its own during the pandemic, as people took charge and shouldered the responsibilities of providing assistance to the community. Under The Goat Trust’s guidance, the former organised themselves, facilitated and expedited the distribution of masks and essentials. Sanjeev was once again, reminded of the strength of contextual knowledge and the benefit of enlisting and galvanising the community to widen the geographic reach and ensure inclusivity. He reflects that innovation, rural ingenuity, and localised problem solving all contribute to resilient value chain and the learnings from the pandemic are a testament of the same.