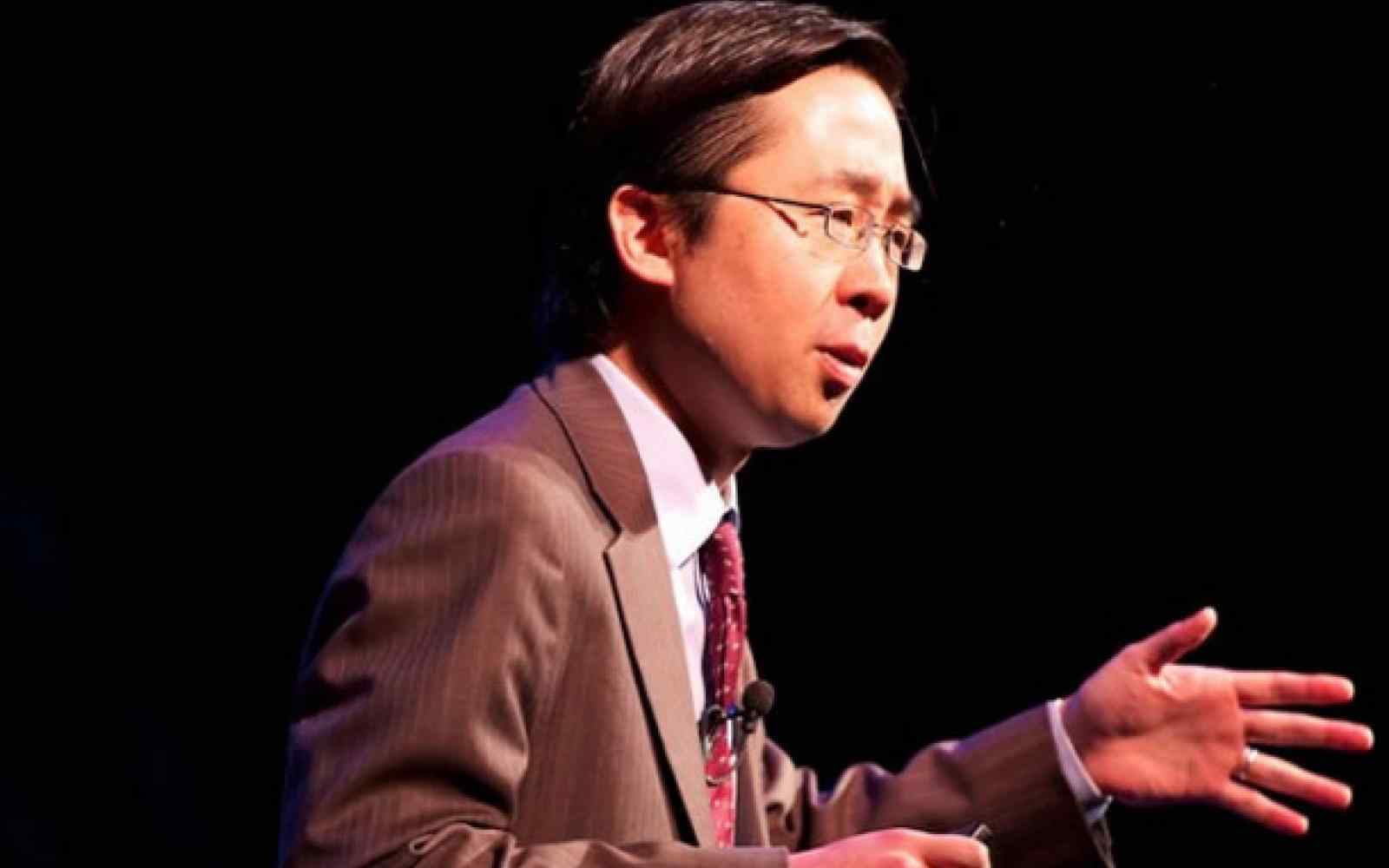 Park’s challenge, as CTO, will be to find innovative ways for applying the most effective technologies that support government administration, improve health care, enhance energy efficiency, and provide greater transparency.

That’s all part of his track record as an entrepreneur, which includes helping to transform online health care in the United States by co-founding athenahealth, a leading ehealth company. He has been an integral partner with Ashoka in launching Healthpoint Services, a self-sustaining model of clean water and health-care delivery through the use of technology.

“Todd is a smart, committed entrepreneur . . . and I am absolutely delighted about the news regarding his appointment as CTO,” said Healthpoint Services executive director Al Hammond, who co-founded the venture with Park. “The President could not have chosen a better person.”

Healthpoint Services uses wireless broadband to enable doctors to treat patients in rural clinics via two-way video, providing high-quality health care in places that otherwise have no access or very limited access to doctors. Healthpoint Services was incubated at Ashoka and launched in 2009 as a model for transforming rural health care in low-income communities. It has piloted its E Health Point clinic model in eight Indian villages, and operates 100 standalone Waterpoints, or water treatment facilities, across Punjab.

At age 24, Park co-founded athenahealth, a health care technology company based in Boston. After athenahealth went public, Todd left the company and moved his family to California continuing to invest in and work alongside other health care startups. In 2008, he co-founded Castlight Health, named the number-one venture-backed company in America for 2011 by The Wall Street Journal.

The following year, President Obama appointed Park CTO of the U.S. Department of Health and Human Services (HHS), where he had been serving as an entrepreneur-in-residence. He led a number of groundbreaking initiatives, one of which was the creation of HealthCare.gov. Today, Americans have the ability to access essential information about private and public health insurance options throughout the country, thanks to this website that Park pioneered.

Park now has an opportunity to lead the United States to adopt cutting-edge technology for the benefit of all of its citizens.