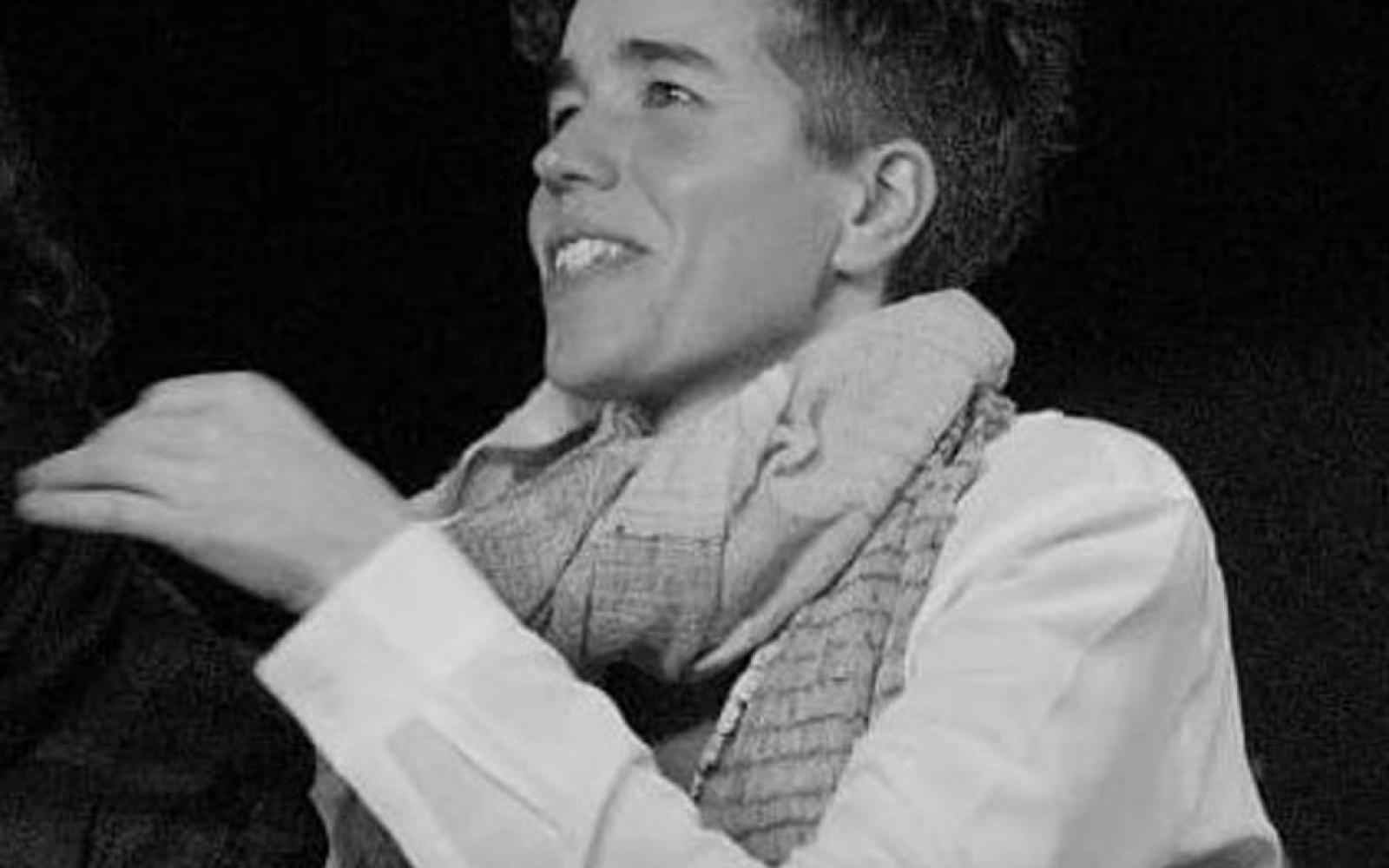 Engage With The Signal: Why We Need To Do More Than Shutting Hate Speech Down

Ashoka Fellow Helena Puig Larrauri co-founded the peace-building organization Build Up, which works with NGOs, UN agencies, and multilateral organizations all over the world to use technology to strengthen the social fabric between citizens. Build Up is active in countries like Syria, Yemen, Burkina Faso, Myanmar, Mali - and also in the U.S. I caught up with her via zoom to learn more.

Larrauri: "The majority of people aren’t driving polarization, it is happening to them and they may not be aware of it. Lines of conflict existed in the offline world for a long time, but the difference for most people is that 10 years ago they were playing out occasionally, at Thanksgiving dinners. Nowadays there’s a livestream of polarizing content daily on Facebook, which amplifies tensions drastically, exacerbated by what certain algorithms promote.

"We are working with those who are getting stuck in hashtags, start to retweet certain handles, start to follow certain sets of people, and are increasingly getting exposed to a hateful, narrow, excluding dynamic."

"What hate speech says to me is: this society is sick. It's a signal. If we take down hate speech, but do nothing else to address its roots, the only thing we’re doing is burying the signal. And here’s my view as a peace builder: Don't bury the signal. Engage in the signal.

"Peace builders have to let everyone experience what it's like to be listened to - that is what can eventually change behavior. Our facilitators act as guides, coaches and bridge builders - they connect social media users to conversations that otherwise wouldn’t happen, expose them to other voices and resources, and work on eliciting a change in discourse around shared values of civility and respect. If we can achieve this at scale, then we will contribute to a healthier political system and society in the U.S."