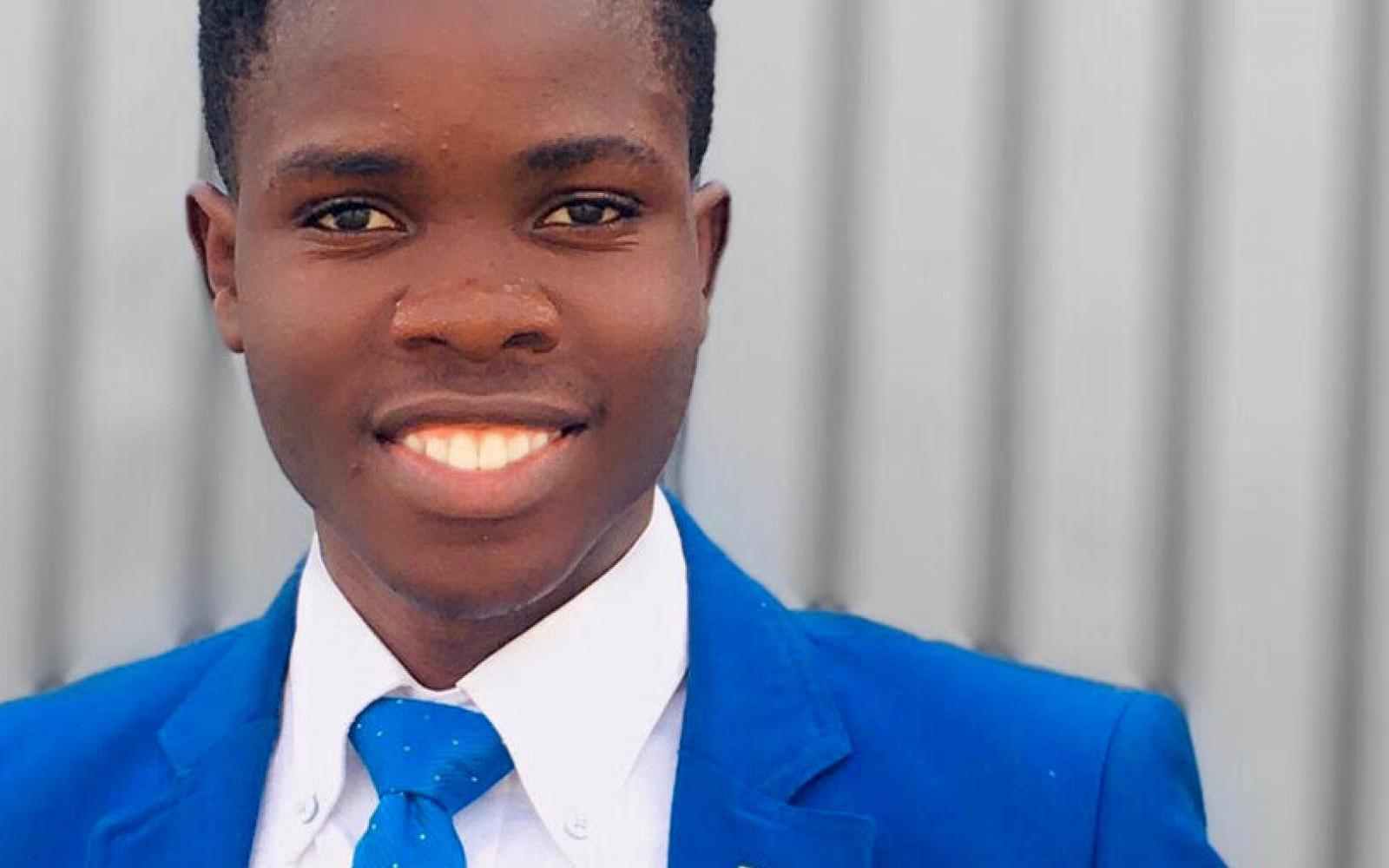 Success for me will be a world where inequality faced by children from slum communities is erased. A world where young people’s voices are heard.