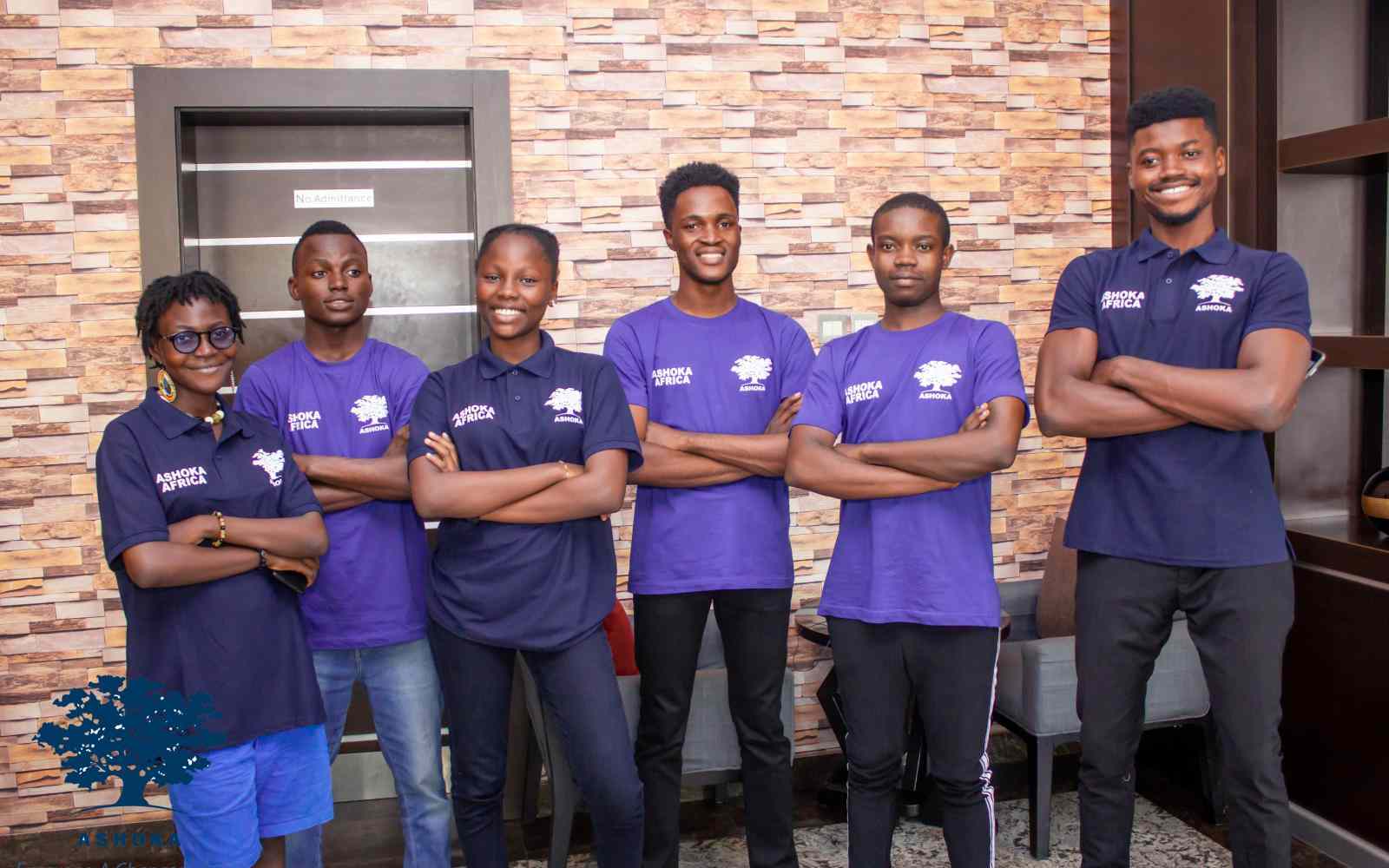 "Ashoka has unveiled six Nigerian youths below the age of 21 who, irrespective of their young age have decided to apply themselves to creating the desired changes needed to make the world a better place.

"The young Nigerians plugged into the Ashoka Young Changemakers  program launched to support changemakers under 21 years. Ashoka described them as a carefully selected network of young people who have found their power to create change for the good of their communities and are leading a team and engaging their peers and the entire world towards realizing the vision of Everyone a Changemaker.

"Having launched the Everyone is a Changemaker  movement in Nigeria, at the weekend, Ashoka said its leaders, including Ashoka Young Changemakers, will share ideas, strategize, co-create tools, build crosscutting relationships and partners, champion and spread the movement across all parts of Nigeria."