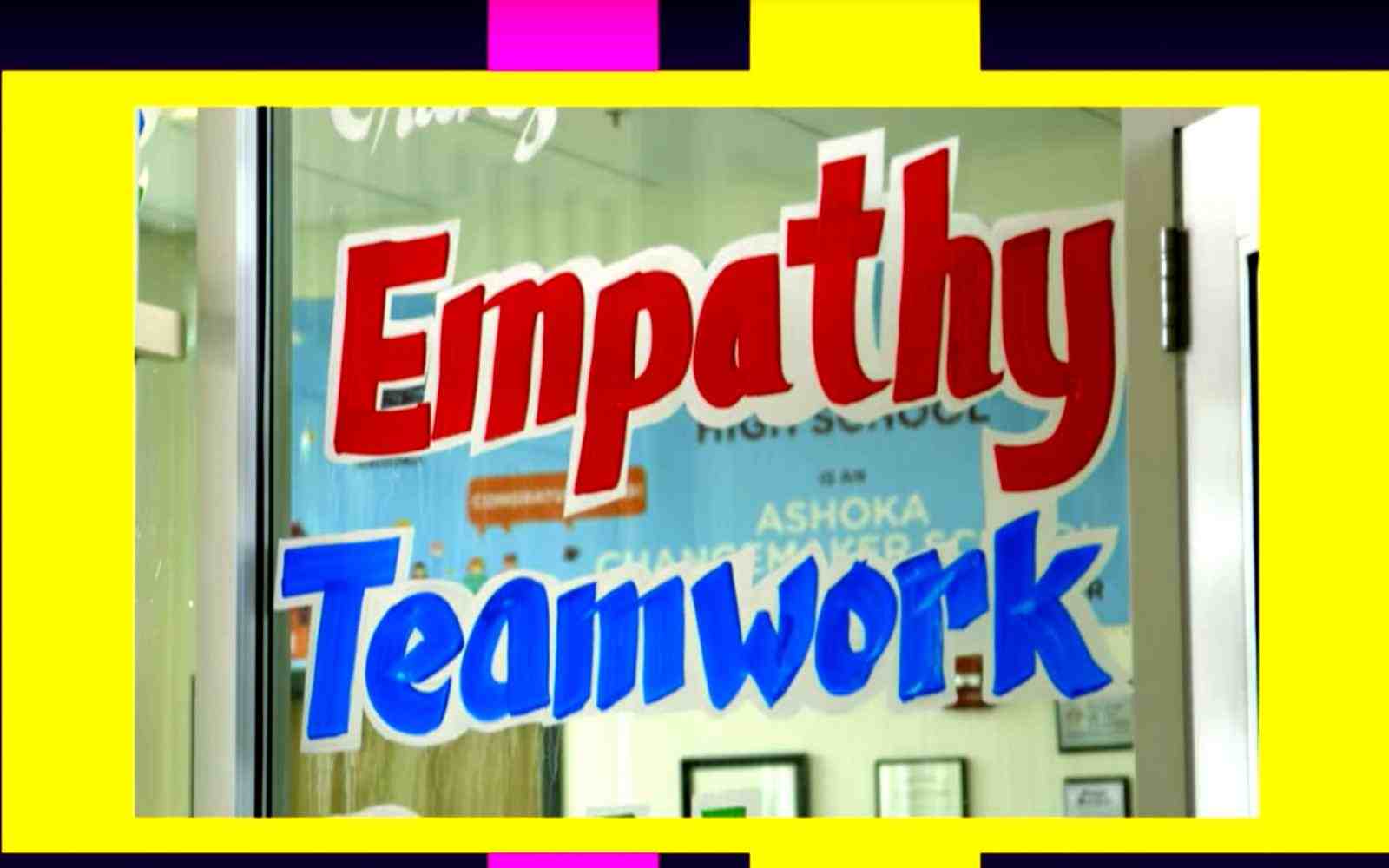 Changemakers High School in Tucson, Arizona belongs to a national network of schools that are committed to preparing students for a world that is defined by change and requires a new mindset. The values of empathy, teamwork, and leadership are as important at Changemaker High as math and reading here. Students are in charge.

"It really starts off with an emphasis on empathy, where young people can see things in the world that they don't like and they say, 'you know, I can do something about this. I can make a change here'," said Luis Perales, the school's chief academic officer.

All students have embarked on initiatives that adjust problems in their surrounding community and improve life in the city as a whole. "It's letting me grow as a person - to know that I can do things on my own; giving myself permission to go out there and start my own ideas," said Precise Niyinkeje, a student at the school.

"Really, it's just changing yourself first as a person and then going on to change the environment and the world around you," said Larissa Diaz, a student at the school. Diaz wrote an op-ed piece in the Arizona Daily Star that changed the public discussion from solar panels to the electric companies' use of coal.

"Just two weeks ago, our electric company announced that they're no longer you're going to be burning coal," said Oscar Medina, a teacher at the school

"It's like wow, I can actually do something," Diaz said. "I'm making history, not just learning about it.