From North Carolina to China: Samantha Lumpkin experiences changemaking around the globe 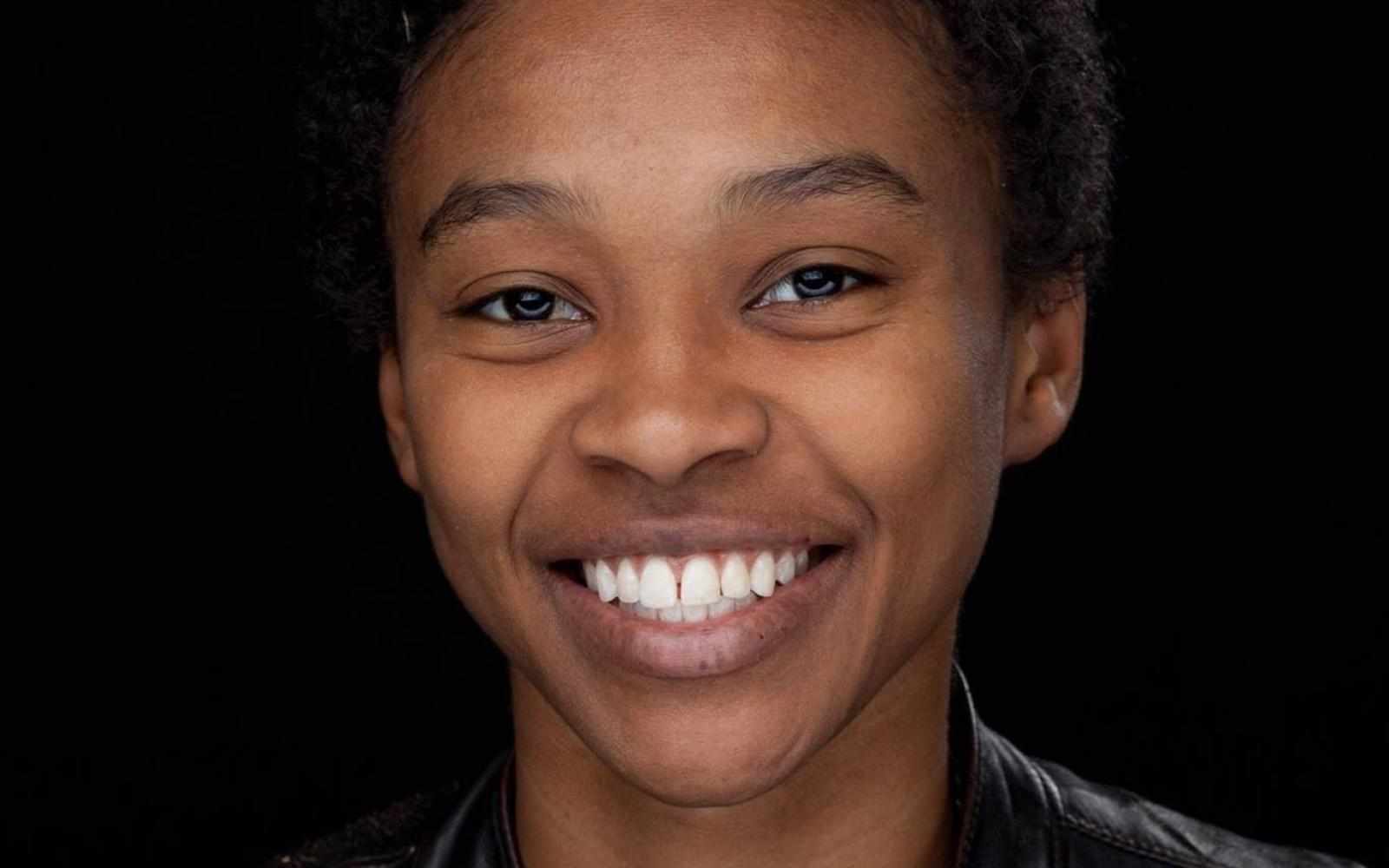 Samantha Lumpkin grew up in Raleigh, North Carolina as the second youngest of four siblings. Since they were small children, Samantha and her siblings were go-getters. In elementary school they started a mailbox painting company called “Magnificent Mailboxes.” They would go around their neighborhood painting the mailboxes of anyone who requested their service. When people living nearby saw Samantha’s beautifully painted mailboxes, they would ask to have their mailboxes painted as well. In creating “Magnificent Mailboxes,” Samantha learned how to build a business from the bottom-up. This was the first of many steps in a lifelong journey of changemaking.

Samantha inherited her go-getter attitude from her parents—both of whom were entrepreneurs. While working in international sales, Samantha’s father traveled across the Middle East and Asia, and he spoke five languages. Samantha loved listening to his stories and experiences from abroad, which helped her develop her own sense of curiosity about the world. She knew the world was much bigger than her hometown in North Carolina, and she wanted to explore as much of it as possible.

During her first year at Appalachian State University in western North Carolina, Samantha continued her streak of exploring new opportunities by joining an organization on campus called AIESEC—an international youth-run non-profit that sends university students to volunteer on social impact projects abroad. As part of AIESEC, Samantha traveled to Wuhan, China the summer after her sophomore year. She had never been to China and didn’t speak the language, but she was more excited than ever. As a student studying sustainable technology, Samantha taught environmental classes at high schools and worked on local environmental projects. Her mission was to open students’ eyes to the environment around them, spread awareness of issues surrounding endangered species and pollution, and consider what students could do to be more active stewards of the environment.

While volunteering abroad with AIESEC, Samantha found her passion—bridging diverse cultures. Not only did she fall in love with living and working in China, but she was thrilled to meet other volunteers from around the world. Whether she was trying local street food with the volunteers or talking to Chinese high school students, Samantha connected with different people and fostered lifelong international friendships. Learning about Chinese culture and hearing so many unique perspectives opened Samantha’s mind to new ideas and experiences. AIESEC was her gateway to a new world.

Samantha had never had the opportunity to explore different cultures in depth before. Her experience in Wuhan was her first time stepping outside the U.S. alone and interfacing with people from such unique backgrounds. As part of AIESEC, Samantha ended up traveling to ten countries across Asia, Latin America, and Europe. But at the same time, she couldn’t help but remember some of the awful stereotypes she had heard about foreigners while living in the U.S. As a Black person growing up in a predominantly white neighborhood, she wasn’t a stranger to racism and uninformed attitudes directed towards non-white Americans. After returning to the U.S. from her trip to Wuhan, Samantha imagined a new goal for herself: combatting stereotypes in the U.S. and exposing the next generation of Americans to diverse cultures.

In pursuing her goal to help others explore diverse cultures, Samantha committed herself to AIESEC’s work of sending university students abroad. She went on to become Vice President of Communications and then President of AIESEC on her campus. She worked with dozens of students to find opportunities to volunteer abroad and create impact. Samantha often asked herself, “What would be different if all students could travel abroad and explore a different culture? How might it change the perspectives that different people have of each other?” These questions motivated Samantha to help as many people travel abroad as she could and to spread awareness of different cultures.

After graduating from university, Samantha went on become a National Program Director of AIESEC in the U.S. and then National Vice President of Marketing of AIESEC Canada. In these roles, she facilitated training sessions for students, developed new exchange programs, and led recruitment campaigns to increase AIESEC membership in the US and Canada. But most of all, Samantha mentored AIESEC students who needed help by honing their leadership skills, giving strategic support and providing a safe space to discuss the challenges of being a leader. She interfaced with over 1000 students, and she pushed them to take responsibility for their communities and how they interact with others.

Throughout her time with AIESEC, Samantha learned how important it is to embrace your passions and the things you care about: “Don't let the expectations of others drive your decisions. Having clarity within myself is important whenever I want to do something that scares me.” Were it not for her taking a leap of faith to fly to China on her own, she would never have had such a unique experience living and working in a foreign country. Were it not for her proactively engaging with other international students, she may not have formed as many lasting friendships. By following her passions, Samantha created a meaningful experience for herself and others.

In Samantha’s ideal world, people take responsibility for the world around them. Instead of observing injustice, young people must take the time to explore why these injustices exist and how they can invest time into solutions. Understanding problems is the first step to solving them. But young people should also take responsibility for the times when they didn’t live up to the ways we want to improve our surroundings. Young people are our future, and they will be the ones to change the world.

This story was produced by Matt Kirschner