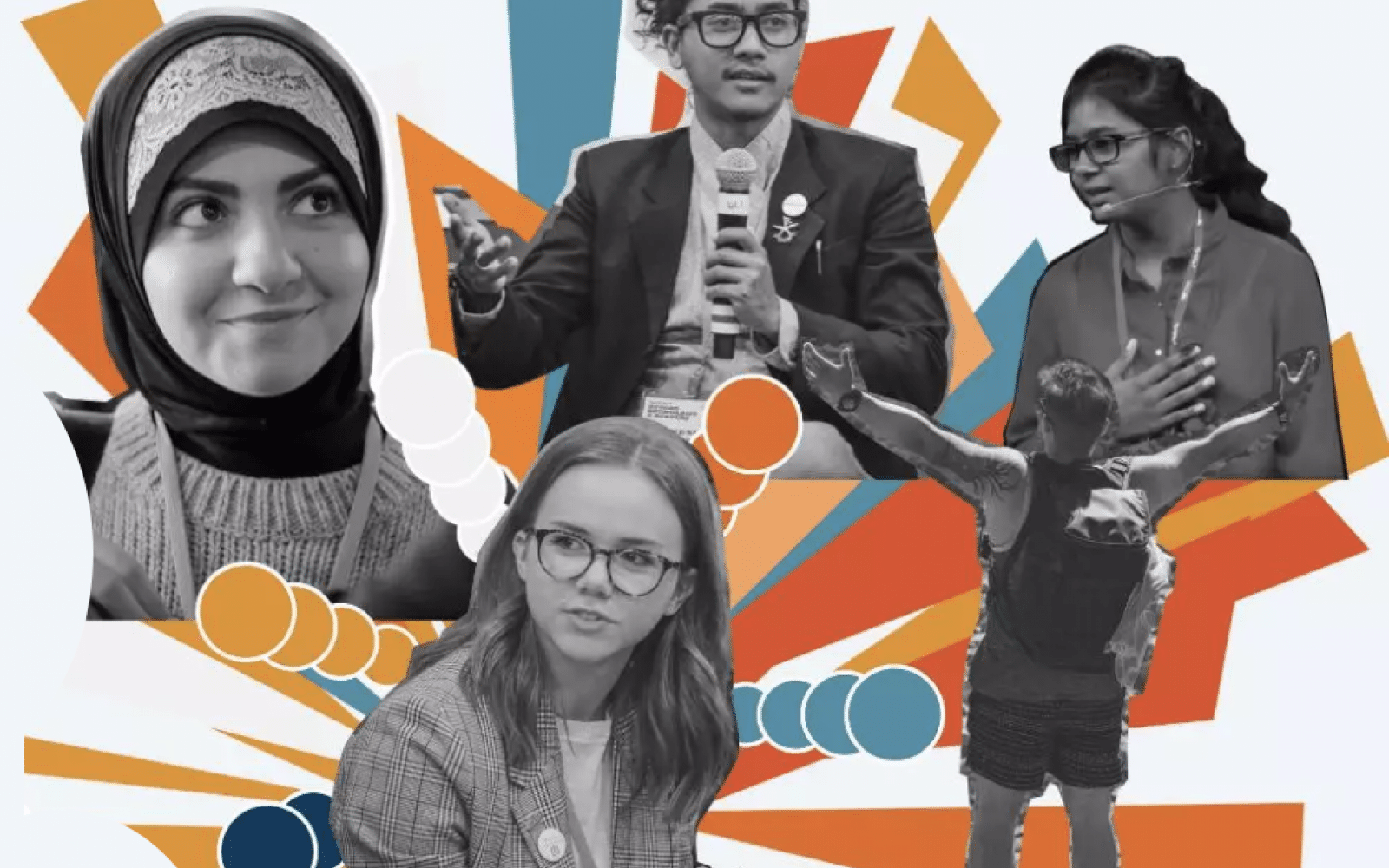 Bill Drayton shares how everyone can become a changemaker

During a time of political tensions, climate disruptions and rising uncertainties, there has never been a more crucial moment to become a changemaker. After all, the existence of our Earth depends on it.

Coined by Ashoka Founder Bill Drayton in 1980, changemakers are the essential keys to creating a utopian world. “No-one had any idea what a social entrepreneur was, there was no word,” Drayton tells The CEO Magazine. “We had to invent the word ‘changemaker’, which we did in the spring of 1980 sitting in what was then called Bombay [now Mumbai, India].”

Quite simply, a changemaker is anyone who takes creative action to solve a problem for the greater good. Ashoka, which means ‘active absence of sorrow’ in Sanskrit, was founded with this vision at its crux, where its community is driven to form innovative solutions that permanently change existing systems.

With a vision for people to achieve positive change through empathy-based living for the good of all – from equality to environmental sustainability and eradicating poverty – Drayton believes everyone needs to become a changemaker in order to truly thrive.