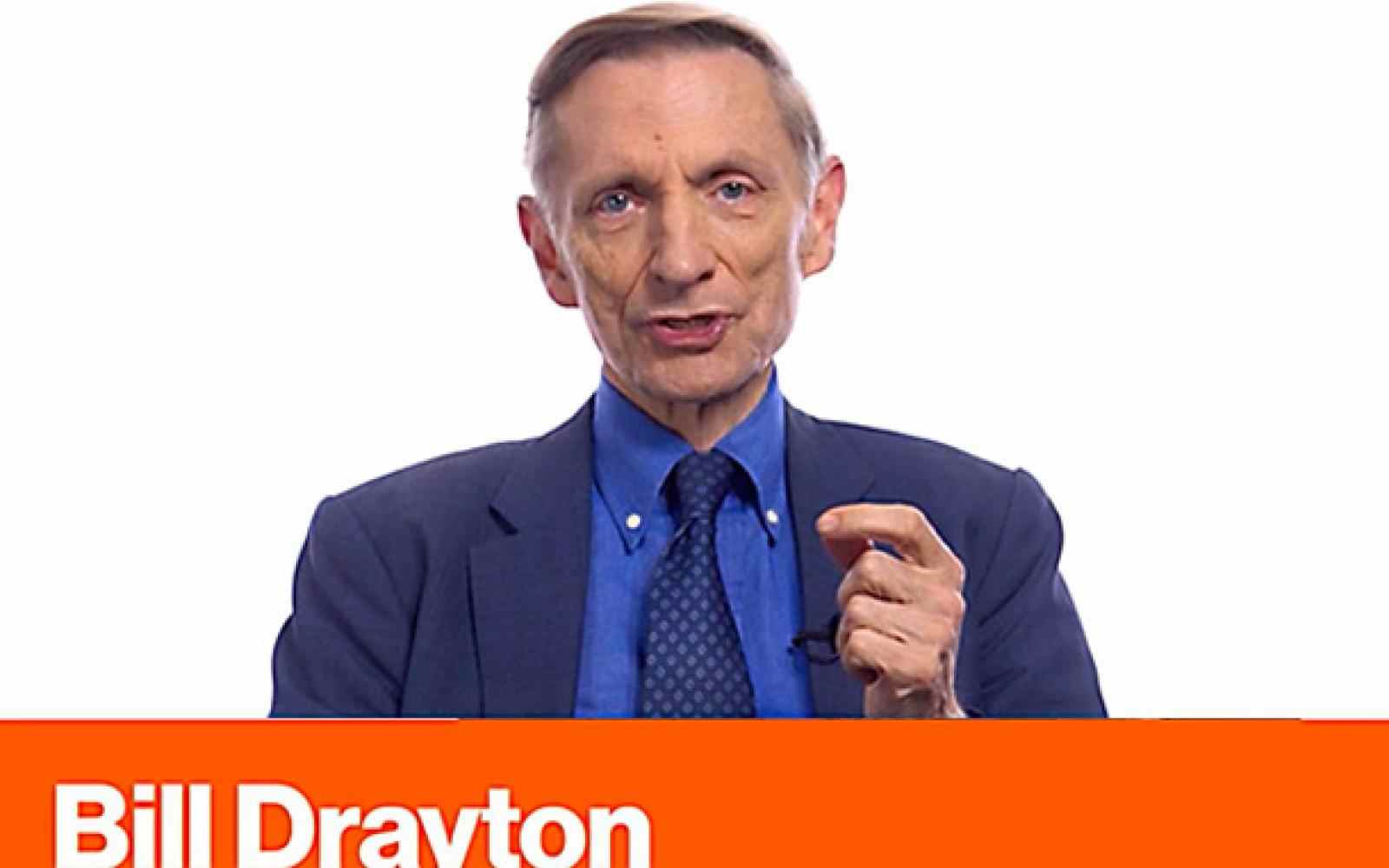 Bill Drayton, the founder and CEO of Ashoka, thinks that doing business today relies on being as prismatic and as open as possible. That's how you become, as he puts it, a "change maker." Watch the video: