What will the cities of tomorrow look like? How will they adapt and evolve? How will we effectively manage and respond to physical, economic and social risks? QBE and Ashoka are hosting the Urban Resilience Challenge – a national social innovation competition that will uncover and fund tech-based innovations that will drive resiliency in cities. Follow along to see how bright minds and big ideas will help reshape our world – one thriving, resilient city at a time. 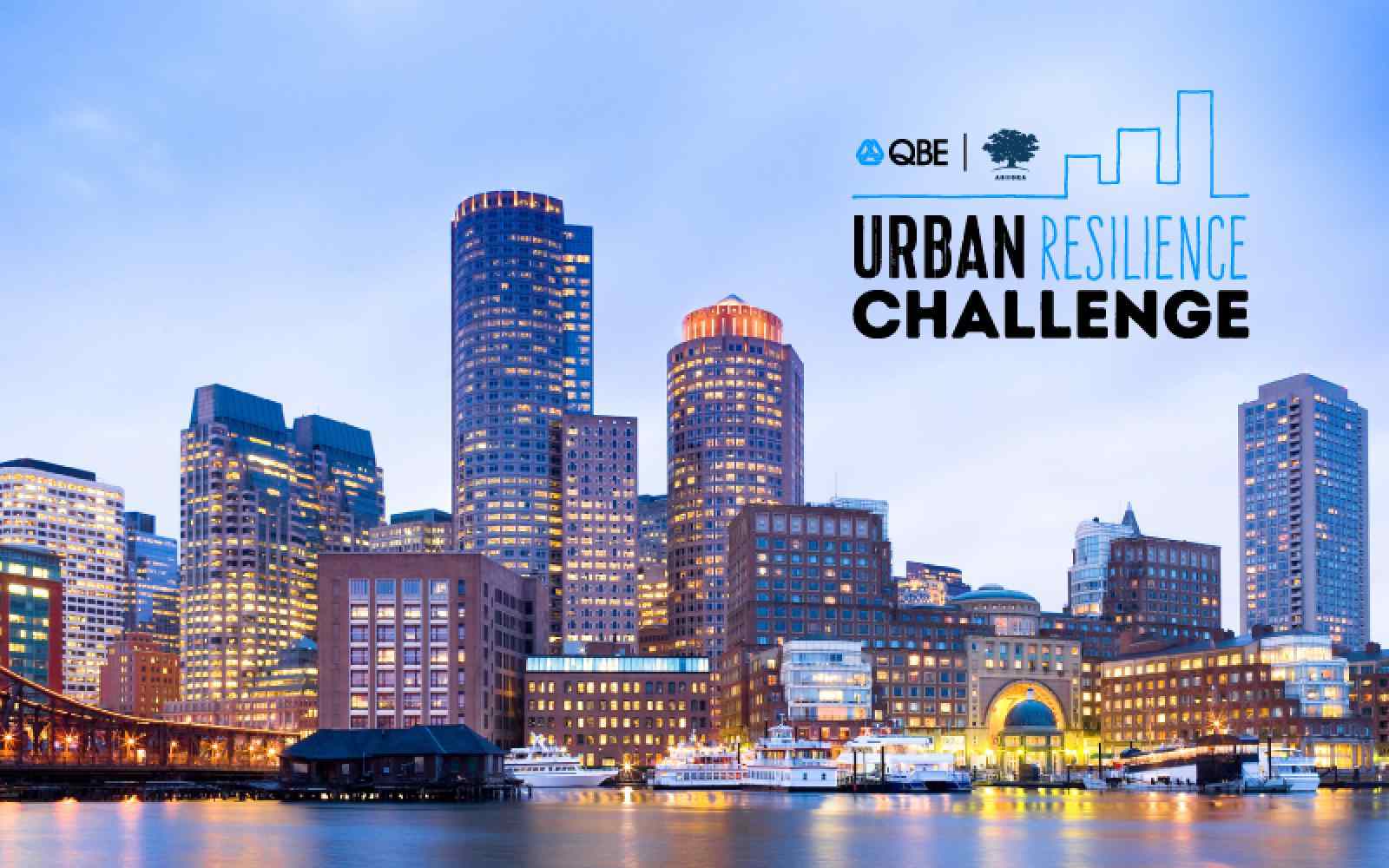 Across the United States, cities are at the forefront of our nation’s growth and are hubs of innovation, technology, and commerce. At the same time, urban areas face growing vulnerabilities and chronic stressors from economic shifts, changing demographics, and natural disasters. Cities are complex and challenging entities, and their success relies on developing resilience to withstand these threats.

Recognizing the urgent need to build urban resilience, QBE North America and Ashoka are embarking on a unique collaboration to seek out and support innovators across the United States whose ventures contribute to building thriving, resilient cities that can effectively manage and respond to physical, economic, and social threats. Together, we’re launching the QBE and Ashoka Urban Resilience Challenge—a nation-wide social innovation competition seeking entrepreneurs leveraging technology to transform city ecosystems.

The QBE and Ashoka Urban Resilience Challenge will recognize and support transformative for-profit tech innovations that are impacting policy and the broader urban ecosystem. Applicants can apply to one of the following thematic tracks: The Built Environment (infrastructure), Sustainable Economies, Food/Water/Waste, and Public Health and Safety.

The QBE and Ashoka Urban Resilience Challenge will provide a select number of early entrants with access to mentorship/coaching opportunities provided by the QBE and Ashoka team of thought leaders.  Ten finalists will receive an all-expense paid trip to New York City to pitch their ventures, receive on-site feedback and mentoring from QBE and Ashoka’s notable network of employees, investors, and thought leaders, and compete for two cash prizes of  $75,000 (Urban Champion) and $25,000 (Urban Pioneer).

Meet the Urban Resilience Challenge winners who pitched thier ideas to a panel of judgers in New York City on October 23, 2019. 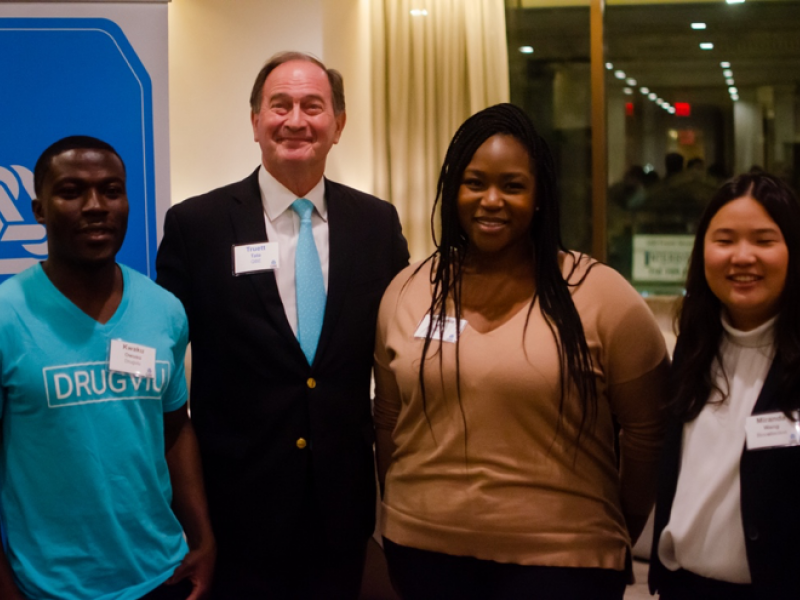 Meet the winners of the Urban Resilience Challenge

Earlier this year, Ashoka and QBE launched the Urban Resilience Challenge, a competition designed to identify pioneering tech start-ups that are preparing cities across the U.S. to respond to social, economic, and physical risks. On Oct. 23, 2019, the ten finalists convened at QBE’s North America...
Read more 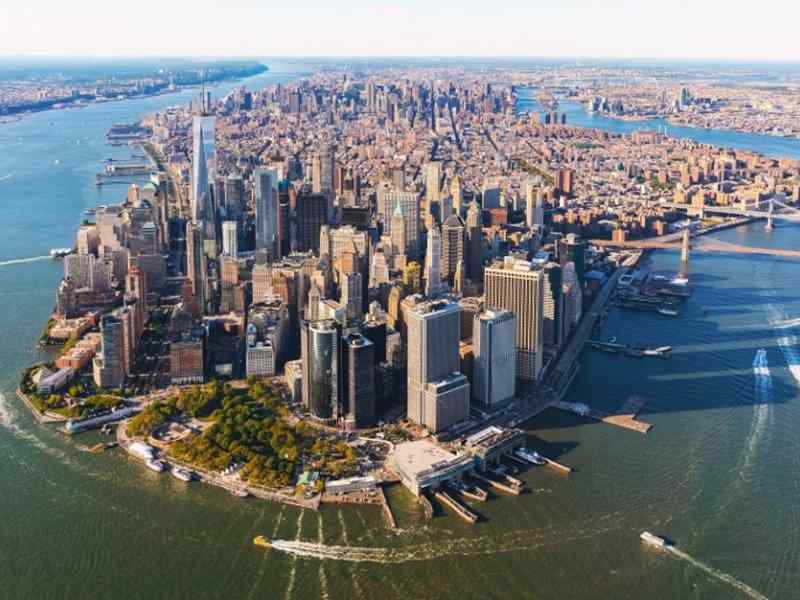 Government Technology, a online publications highlights four gov tech companies who are among 10 finalists for the QBE and Ashoka Urban Resilience Challenge, a new innovation competition in which startups will pitch ways to improve life in cities to a panel of business and social impact leaders in...
Read more 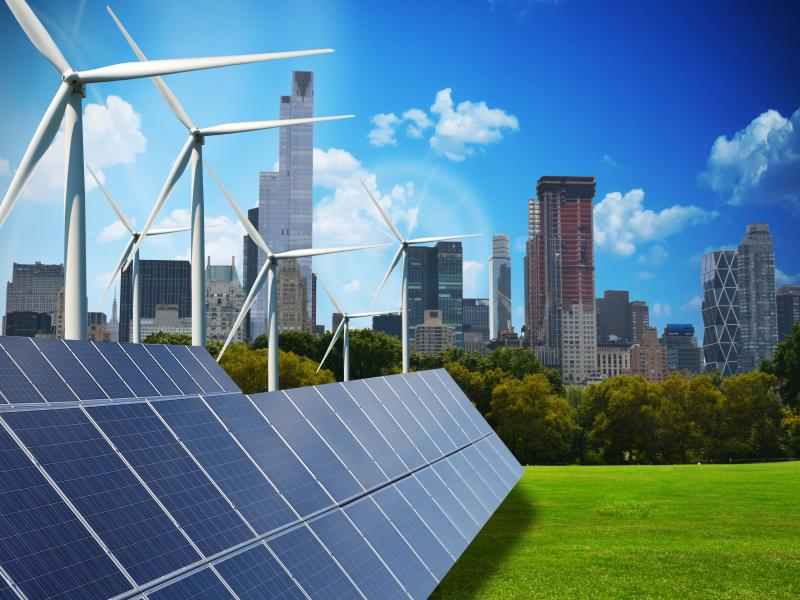 Meet the 10 finalists for the QBE Urban Resilience challenge

Meet the QBE Urban Resilience Challenge finalists and discover how they are using technology to build strong and sustainable cities.
Read more 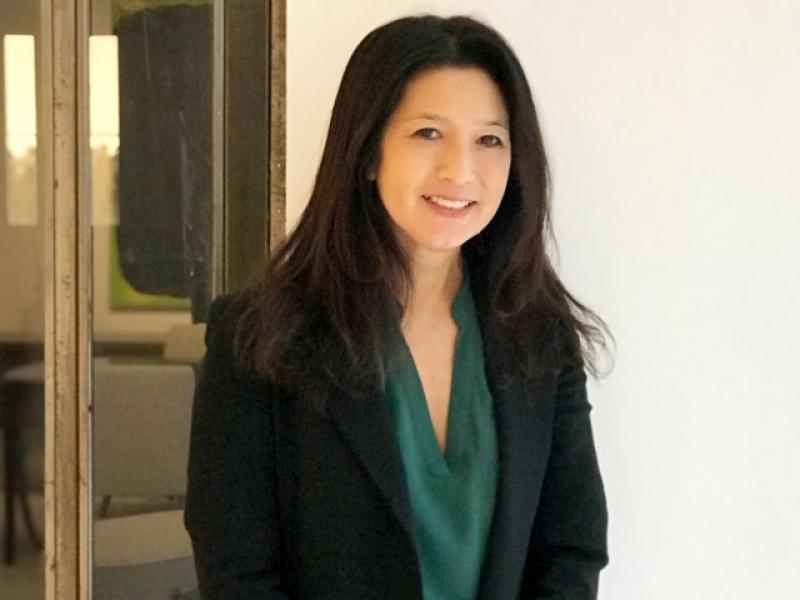 "At QBE, it’s not just about what we do, it’s how we do things. Investing in the communities where we live and work demonstrates our commitment to fostering a better, more sustainable future. Through this challenge, it is our hope that we may help start a movement where people work together to... 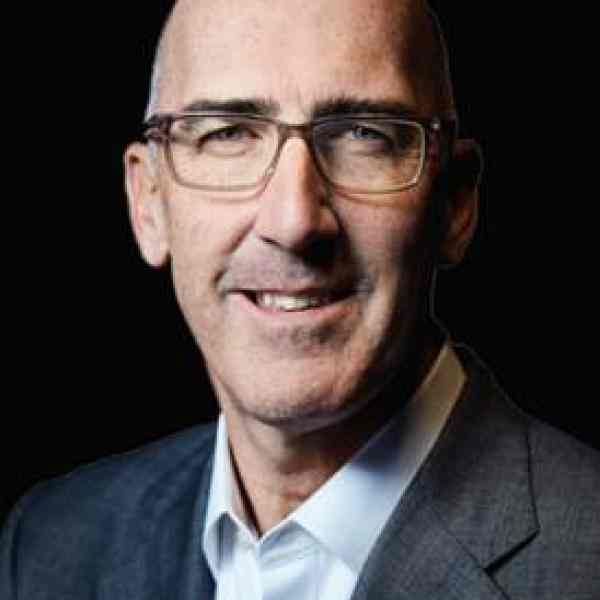