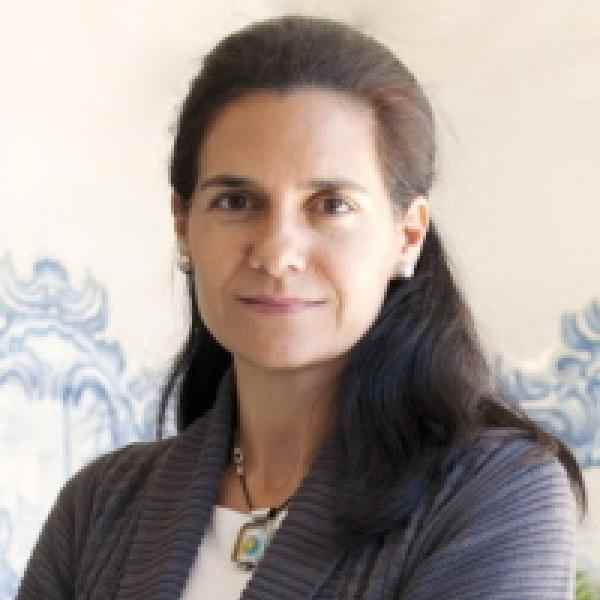 Maria Zapata is ASPI-Re Global Leader, a program to pioneer and codify how to unleash network effects for social change through platforms. She´s also Globalizer Co-Director, a program she co-founded in 2009 to help social entrepreneurs scale their impact and to re-shape the field of social scaling.
Maria joined Ashoka in 2003, to launch Ashoka Spain and to support the setup of Ashoka in Western Europe. She has been a key figure in the development of the SE field in Spain.
Prior to Ashoka, Maria worked for General Electric. She sits on the Board of United Way Spain and on the Advisory Board of Fundación Haz lo Posible