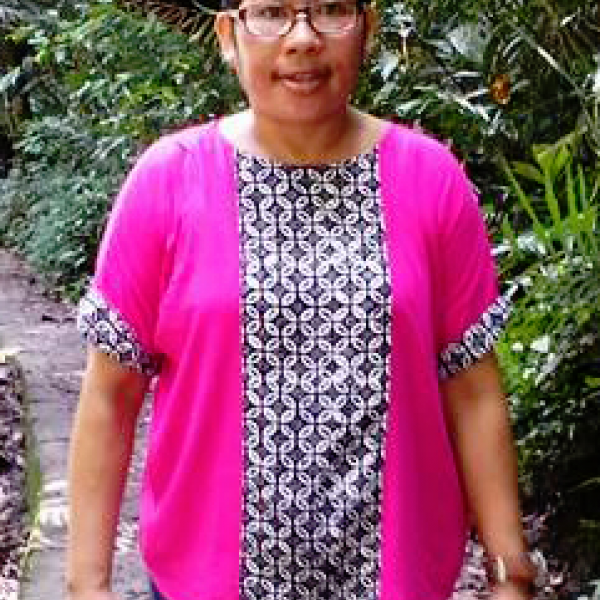 Lembaga Pemberdayaan Perempuan dan Anak is inspired by the intense religious segregation found in Ambon, which results in built up tension between Christians and Muslims. This is accomplished by infusing pluralism into communities using the latest educational modules on tolerance, which are taught... 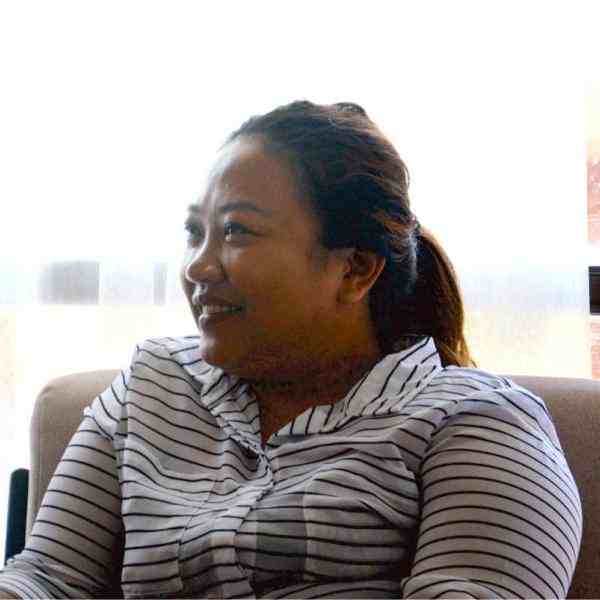 Inna serves the hidden population of Indonesian women who are pregnant but can not easily obtain information or see a doctor because of social and legal barriers.