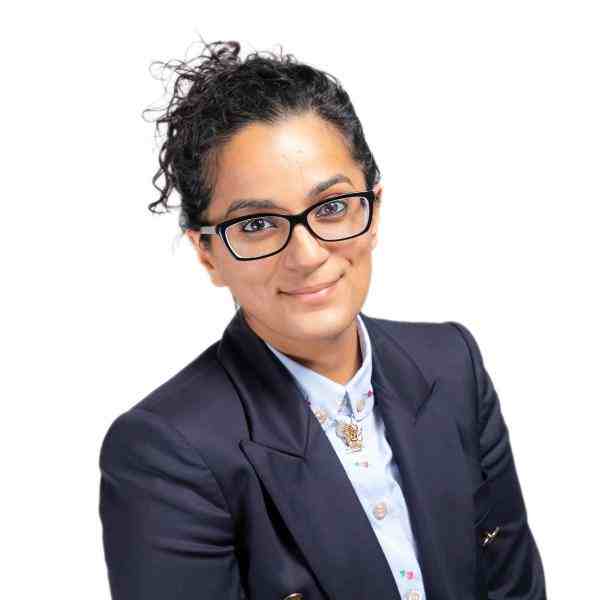 FreeFrom
Financial insecurity is the number one threat to an abuse survivor’s safety. Sonya is transforming the domestic violence movement from a mindset of crisis response to a focus on stability-building by…
Read more 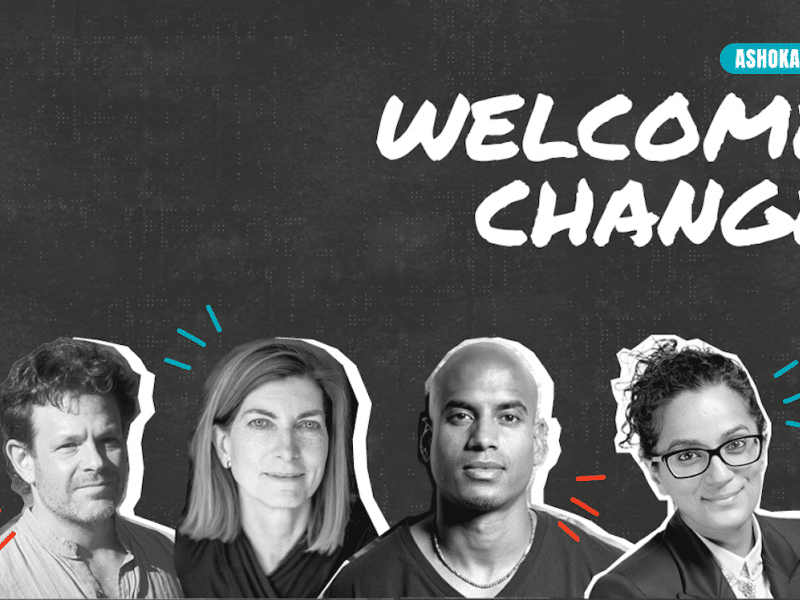 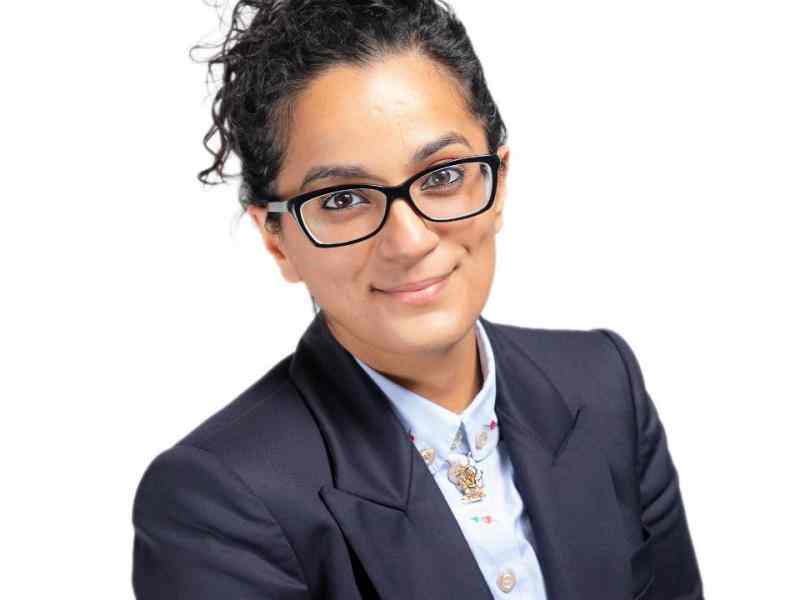