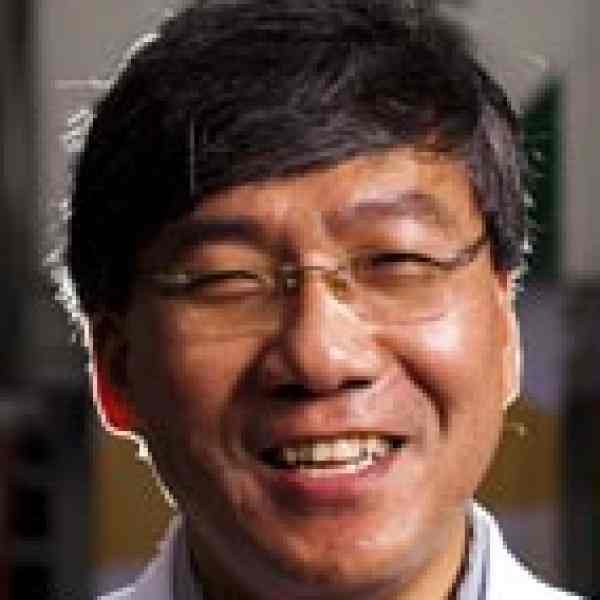 Although in recent years the Brazilian government’s healthcare system has made great strides in improving services to large urban centers, the program still fails to deliver care to rural areas, even though these populations are largely dependent on the national system. The municipal governments, which are the main service providers and principle healthcare administrators for the national system, lack both the funds and the access to high-quality equipment. The care that does exist is often poor and rudimentary, and an excessive strain on the low capacity means that some rural patients must wait months for an appointment and years for necessary surgeries.

Beyond just a lack of access to the public health system, the healthcare practices do not encompass a vision of long-term comprehensive health. Treatment is often narrow and reactive, addressing only immediate symptoms, rather than taking a more comprehensive diagnosis of the patient. Although investment in prevention—that is, care that prevents illness or detects it in its early stages—promotes positive wellness practices and in the long run is more cost-effective, in Brazil preventive measures are often ignored or rejected. As a result of patients’ ignorance about medical procedures and a distant, passive relationship with their doctors, individuals are not actively engaged in their own health and the healthcare of their communities at-large. Many problems that are perceived as illness are, in fact, physical reactions to broader socioeconomic factors such as issues at work, with family, or personal finances. Specialists trained to address only immediate questions, however, may make inaccurate diagnoses because they misunderstand the complete story of the patient’s health.

Current public health policies in the rural areas do not begin to address this issue of preventive medicine, and it is uncommon to find healthcare professionals trained in this subject. The communities themselves are poorly educated in medical matters and even in basic disease prevention, rendering the most disadvantaged people also the most vulnerable to preventable illness. With neither the medical resources capable of diagnosing problems nor a social consciousness of the importance of health, rural communities cannot provide the most basic services to its people.